Study: ‘Redshirting’ Kindergarteners Not as Common as Reported 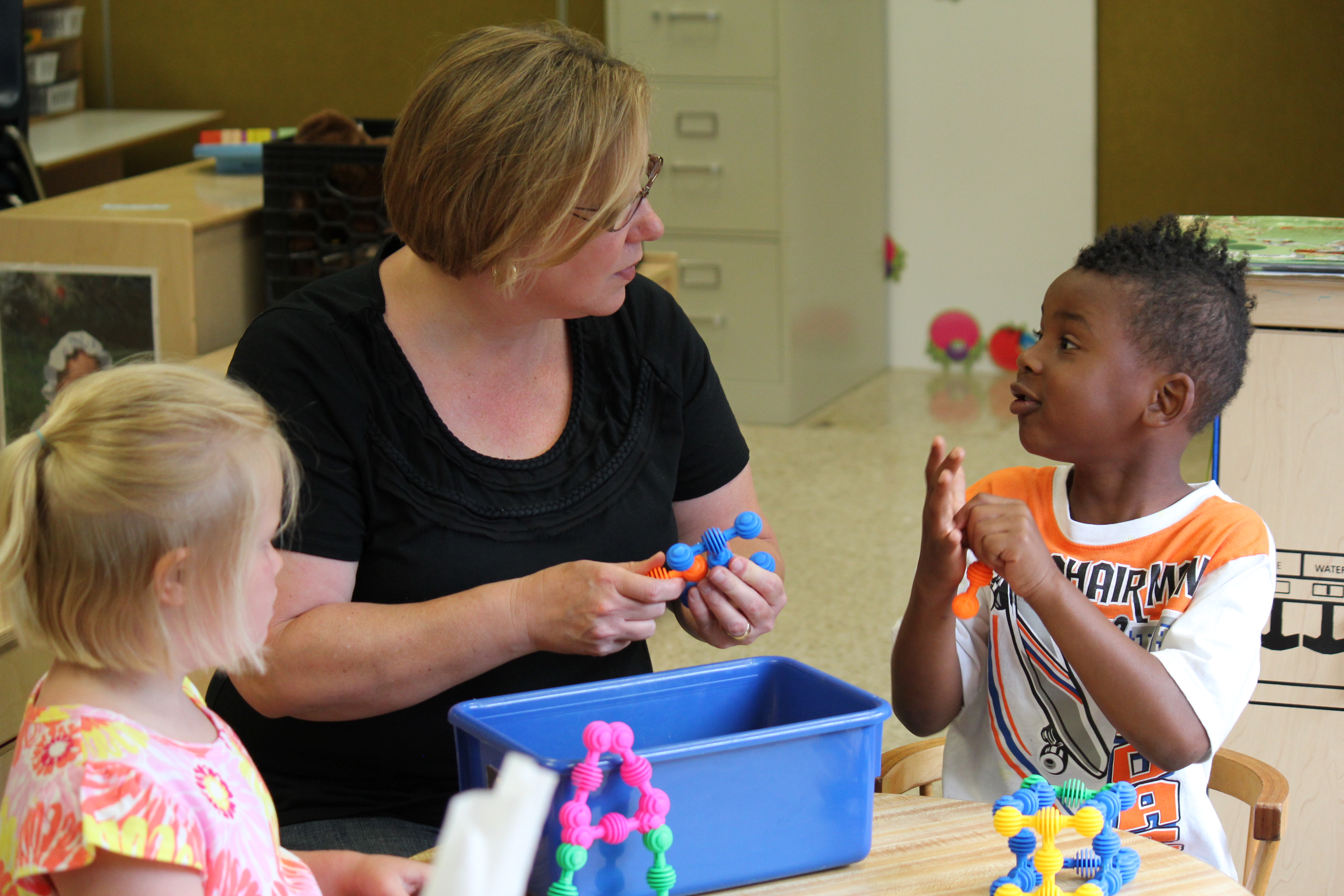 In “‘Academic Redshirting’ in Kindergarten: Prevalence, Patterns, and Implications,” published April 16 in the journal Educational Evaluation and Policy Analysis, study co-authors Daphna Bassok, assistant professor at the Curry School of Education, and Sean F. Reardon of Stanford found that only between 4 percent and 5.5 percent of children have their entry into kindergarten delayed.

Recent articles in popular news outlets and magazines have suggested that redshirting is more popular than it actually is. For instance, a 2008 New York Times article noted 17 percent of kindergartens were 6 years old rather than 5 when they started kindergarten.

“The perception recently has been that redshirting children for kindergarten is an increasingly popular practice, reaching upwards of nearly 20 percent of kindergarteners,” Bassok said. “Our research shows that those numbers are way off and in reality we are seeing only about 4 percent of students starting kindergarten a year after they are first eligible.”

Bassok noted that redshirting is garnering the attention of policymakers, in addition to education researchers.

The low rates nationwide, however, mask large variations across groups. According to the study, redshirting is extremely unlikely in schools in low-income neighborhoods, but in some high-income communities there are schools where nearly one in four children delay kindergarten entry.

Low-income and minority families are far more likely to indicate concerns about their child’s readiness for kindergarten, a major reason to consider redshirting, but rarely delay kindergarten entry. While nearly 6 percent of white children are redshirted, the study found less than 1 percent of black children are; children from higher-income families redshirt almost three times as often as low-income children.

“Delaying kindergarten means finding and paying for another year of child care,” Bassok said. “For most low-income families, redshirting is far too expensive.”

The authors also find that redshirting is twice as likely to occur among boys than girls.   One common explanation for redshirting is that children – particularly boys – are not prepared for the increasingly demanding kindergarten environment. However, in their study, Bassok and Reardon find that children who delay kindergarten do not seem to lag physically, socially or cognitively behind other children their age.

“We examined whether the children who delay kindergarten are those who seem to be struggling or immature, as evaluated by their preschool teachers, parents or even direct test scores,” Bassok said. “We were surprised that at age 4, kids who end up delaying kindergarten looked just as ‘ready’ for school as their peers.”

The study’s findings suggest that redshirting parents are mostly concerned about their child’s position relative to the other children in their classes. In communities where redshirting is common, there can be a large gap between the oldest and youngest students in a class. Parents whose children have birthdays close to the cut-off date for enrollment often would rather wait a year to enroll, so their child becomes among the oldest rather than youngest child in the group.

Bassok’s current research is looking at whether or not the perception is true that the academic rigor of kindergarten is increasing, which she hopes will add more insight into the practice of redshirting.

What it Means to Be a Cavalier Baseball Player END_OF_DOCUMENT_TOKEN_TO_BE_REPLACED