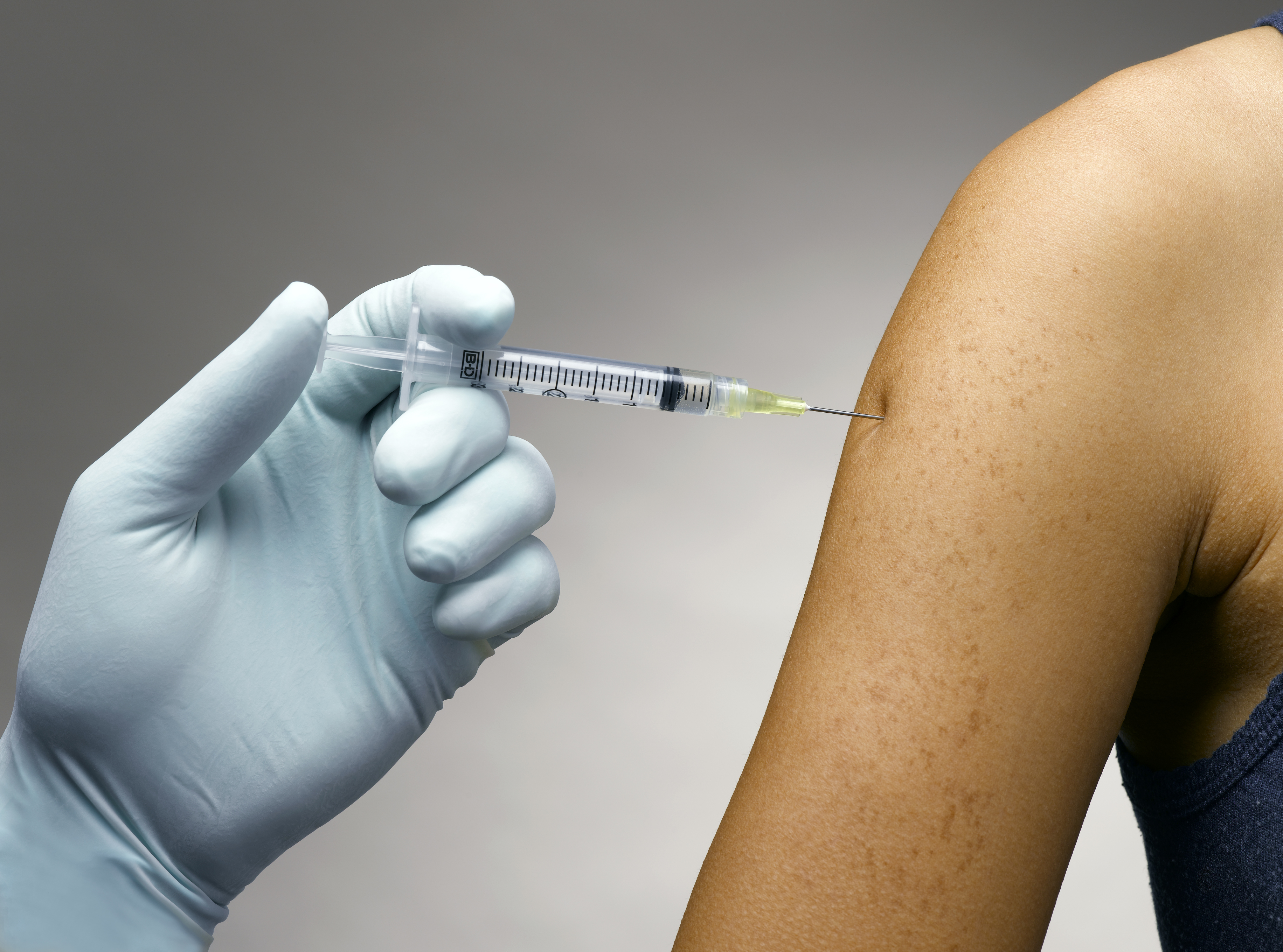 Virginia was one of the first states in the union to pass legislation mandating the human papillomavirus vaccine for sixth-grade girls in an effort to prevent cervical cancer and other types of sexually transmitted cancers. But in the years since the measure’s 2008 passage, opt-outs have been more the rule than the exception.

The HPV vaccine has been shadowed with controversy since its introduction, much focused on the discomfort of vaccinating children as young as 9 for a disease that’s transmitted sexually.

“There is a lot of squeamishness about the topic, and that doesn’t help with vaccine initiation or completion,” said Jessica Keim-Malpass, an assistant professor in the University of Virginia’s School of Nursing who teaches pediatrics. “And even if the vaccine is the best tool we have to prevent cervical cancer, it can be a hard sell to parents.

Of course, understanding the factors behind why people opt to have the vaccine and others do not may be the best way to fortify its spread. That’s why, with more than $138,000 from the National Cancer Institute, Keim-Malpass and her U.Va. colleague, assistant professor Emma Mitchell, are creating a map of compliance rates by county across Virginia, in order to understand where the pockets of vaccinated and non-vaccinated individuals are.

They also want to learn whether the HPV vaccine’s most successful administration is had alongside other, more accepted routine vaccinations for pre-pubescent youth, like the flu shot and tetanus booster, and aim to better understand how communication efforts and policy drive HPV vaccination rates.

In many cases, an HPV infection resolves on its own. But when it doesn’t, it may cause genital warts and pre-cancerous lesions, which increases the risk of developing cancer. The types of cancer associated with an HPV infection include cancer of the vagina, cervix, penis, anus, mouth and throat.

Guardasil is the most common vaccine that prevents the top four cancer-causing strains of HPV, and comes as a course of three vaccinations. Cervarix, a newer HPV vaccine, also involves three shots, but only protects against the two most common HPV strains. The CDC recommends that girls and boys between the ages of 9 and 12 receive one of these series of vaccines, though compliance remains low.

“We’re interested in learning what the barriers and supports to vaccine uptake are so that, from a public health perspective, we can boost those levels,” Mitchell said. “But we’re also interested in uptake rates among vulnerable populations, including children with medically complex conditions and minority groups.”

Perhaps most importantly, though, they’re hoping to glean the provider’s role in recommending the HPV vaccine – perhaps the most important factor in whether or not patients receive the vaccine.

“The No. 1 thing parents say is, ‘My child’s not sexually active, and she doesn’t need it,’” Keim-Malpass said, “so we teach our [nursing] students how to have those conversations with families who might react negatively.

“As both a pediatric and oncology nurse, I’m 100 percent in favor of the use of the HPV vaccine, but people have the right to decide for themselves,” she added.

What Is the ‘4th Side’? END_OF_DOCUMENT_TOKEN_TO_BE_REPLACED