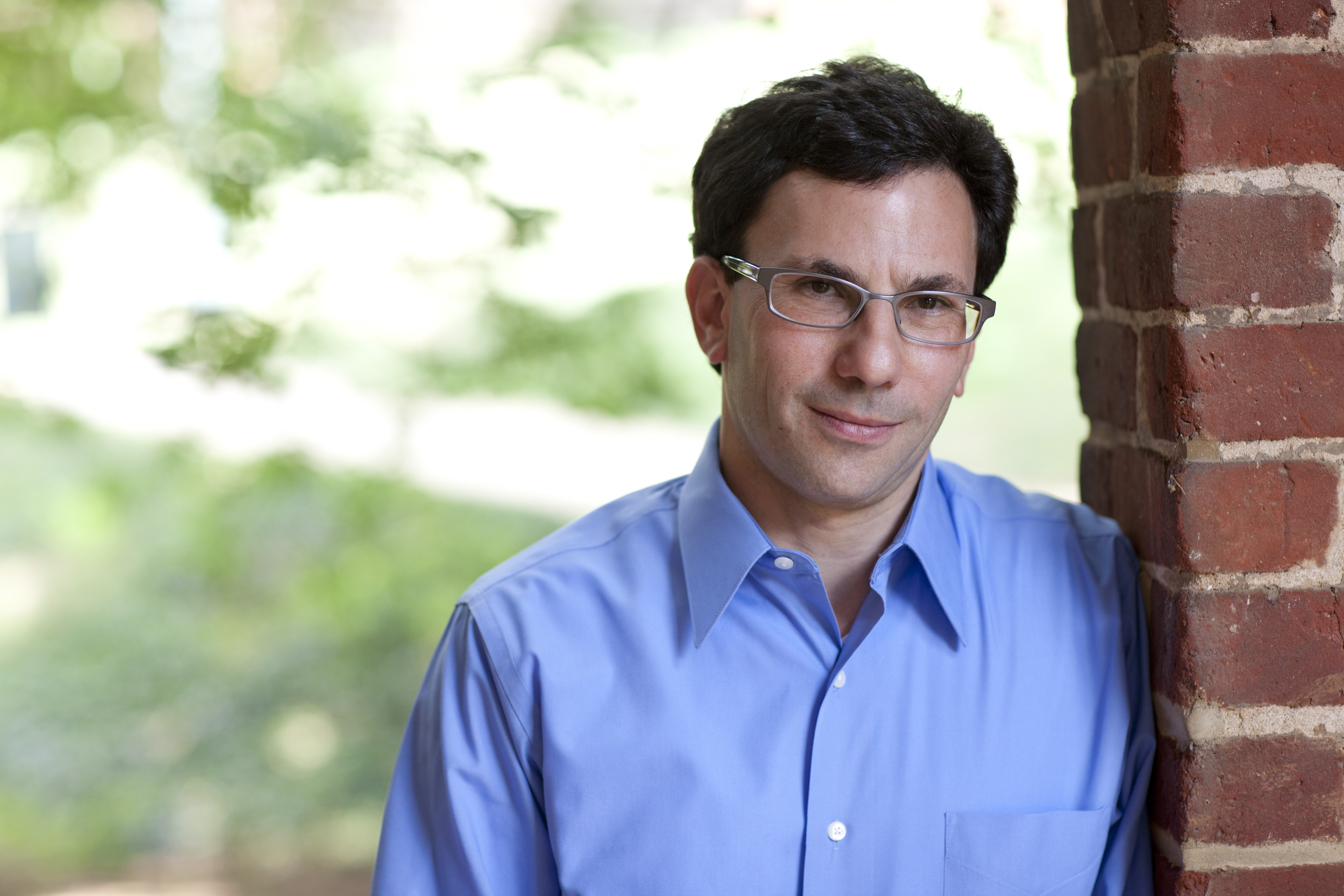 While many Americans mistrust government, and are generally suspicious of health insurance companies and the pharmaceutical industry, they overwhelmingly trust physicians and view them as faithful agents of patient interests, reports a new study based on online surveys of more than 5,000 Americans.

Doctors may be the only group that commands the prestige and standing to persuade the American public of the necessity and benefits of key health care cost-control reforms contained in the Affordable Care Act, concludes the new study, “Doctor Knows Best: Physician Endorsements, Public Opinion, and the Politics of Comparative Effectiveness Research.” Co-written by Eric M. Patashnik, a professor of public policy and politics at the University of Virginia and a nonresident senior fellow of the Brookings Institution, the study is scheduled to be published this fall in the Journal of Health Politics, Policy and Law.

The paper asserts that one reason for the inefficiency of the U.S. health care system is its failure to generate and use hard evidence about the relative benefits of treatment alternatives, such as surgery versus drugs. Some experts believe that between a third and a half of all U.S. medical care is not based on or supported by adequate medical evidence. The lack of evidence raises costs and increases patient risks without offsetting health benefits, notes the paper, whose co-authors include Alan S. Gerber, professor of political science and director of the Center for the Study of American Politics at Yale University; David Doherty, assistant professor of political science at Loyola University in Chicago; and Conor M. Dowling, assistant professor of political science at the University of Mississippi.

“The effectiveness of many medical treatments and procedures remains unknown, despite the astonishing cost and technical sophistication of the health delivery system,” Patashnik said. “Physicians, patients and payers often lack the information they need to identify what treatments work best for what conditions. As a political scientist, I want to examine whether it is possible to increase public support for reforms to solve this very serious health care problem.”

The promise of comparative effectiveness research is that better data and its integration into clinical practice and public policy decisions can help promote better quality and value in health care. This is such a straightforward idea that the public widely believes doctors already know what is best for patients and already practice evidence-based medicine.

Yet government efforts to promote evidence-based medicine are controversial. During the debate over the Affordable Care Act, the Obama administration’s promotion of comparative effectiveness research prompted allegations of “rationing” and “death panels.” There was a concern that the government would interfere with the doctor-patient relationship or impose “one-size-fits-all” medicine, said Patashnik, who is both a professor of public policy in U.Va.’s Frank Batten School of Leadership and Public Policy and a professor of politics in the College of Arts & Sciences.

The political controversy over comparative effectiveness research also stems in part from recognition that studies could challenge the usefulness of common treatments, as well as the income streams of drug companies, device firms and provider groups.

The major finding of the study is that the support of physicians is key to increasing the public’s acceptance of efforts to use comparative effectiveness research as a tool for medical cost control. The paper notes, “Given the financial unsustainability of the projected growth rate of health care spending, however, the question is not whether the nation will seek to control health care costs, but how. Physician leadership in promoting public acceptance of comparative effectiveness research as the scientific foundation for cost control measures may help reduce the need for blunter and less patient-centered methods of cost control in the future.”

YouGov/Polimetrix conducted both surveys and constructed a final survey sample by drawing a target population sample that is representative of the general population on a variety of characteristics: gender, age, race, education, party identification, ideology, and political interest. The first survey was conducted from Feb. 17-23, 2011, and had a final sample size of 1,500. The second survey, done from Nov. 9-22, 2011, had a final sample size of 3,600.

The surveys found that doctors are viewed as harder workers, more interested in helping people, more trustworthy, and as caring more (“about people like me”) than individuals in other professions. While the public does not see doctors as exclusively altruistic, the public perceives doctors as being less driven by a desire to gain greater wealth and prestige than members of other elite professions, including lawyers and members of Congress.

Through survey experiments, the authors demonstrate that the support of doctors’ groups for proposals to control costs and use comparative effectiveness research have a greater influence on aggregate public opinion than do endorsements from political actors, including congressional Democrats, Republicans and a bipartisan commission. “We were stunned at how little influence a bipartisan commission has on public opinion, at least in this area,” Patashnik said. “When it comes to health care cost-control reform, the only group of actors that the public trusts is doctors.”

These results suggest that the medical profession’s stance will be an important factor in shaping the political viability of efforts to use comparative effectiveness research as a tool for health-care cost control, Patashnik said, especially when considered in combination with the findings of a 2010 study by the same research team published in the journal Health Affairs.

That study found that, in general, the public finds arguments against requiring doctors to follow evidence-based clinical guidelines more convincing than arguments in favor of them. Eight in 10 respondents were somewhat or very convinced that requiring doctors to follow guidelines would prevent them from tailoring care to the needs of individual patients. Eight in 10 agreed with the argument that “no outside group” should come between doctors and patients, and more than seven in 10 believed that guidelines would be used to ration care.

The most effective argument in favor of evidence-based clinical guidelines was simply the message that doctors support these guidelines.

With such public skepticism about evidence-based clinical guidelines, Patashnik said, “Our paper suggests that the medical profession has a huge opportunity to convince the public of the need for evidence-based medicine, but if individual physicians or medical societies resist its implementation – out of a fear that it will threaten their professional autonomy or incomes – the project is virtually certain to fail.”

The study was supported by a $335,000 Robert Wood Johnson Foundation Investigator's Award in Health Policy Research and a $150,000 grant from the Smith Richardson Foundation.

A Year We Will Never Forget: 2019-20 in Review END_OF_DOCUMENT_TOKEN_TO_BE_REPLACED

‘What Will You Carry With You?’ Remarks From UVA President Jim Ryan END_OF_DOCUMENT_TOKEN_TO_BE_REPLACED