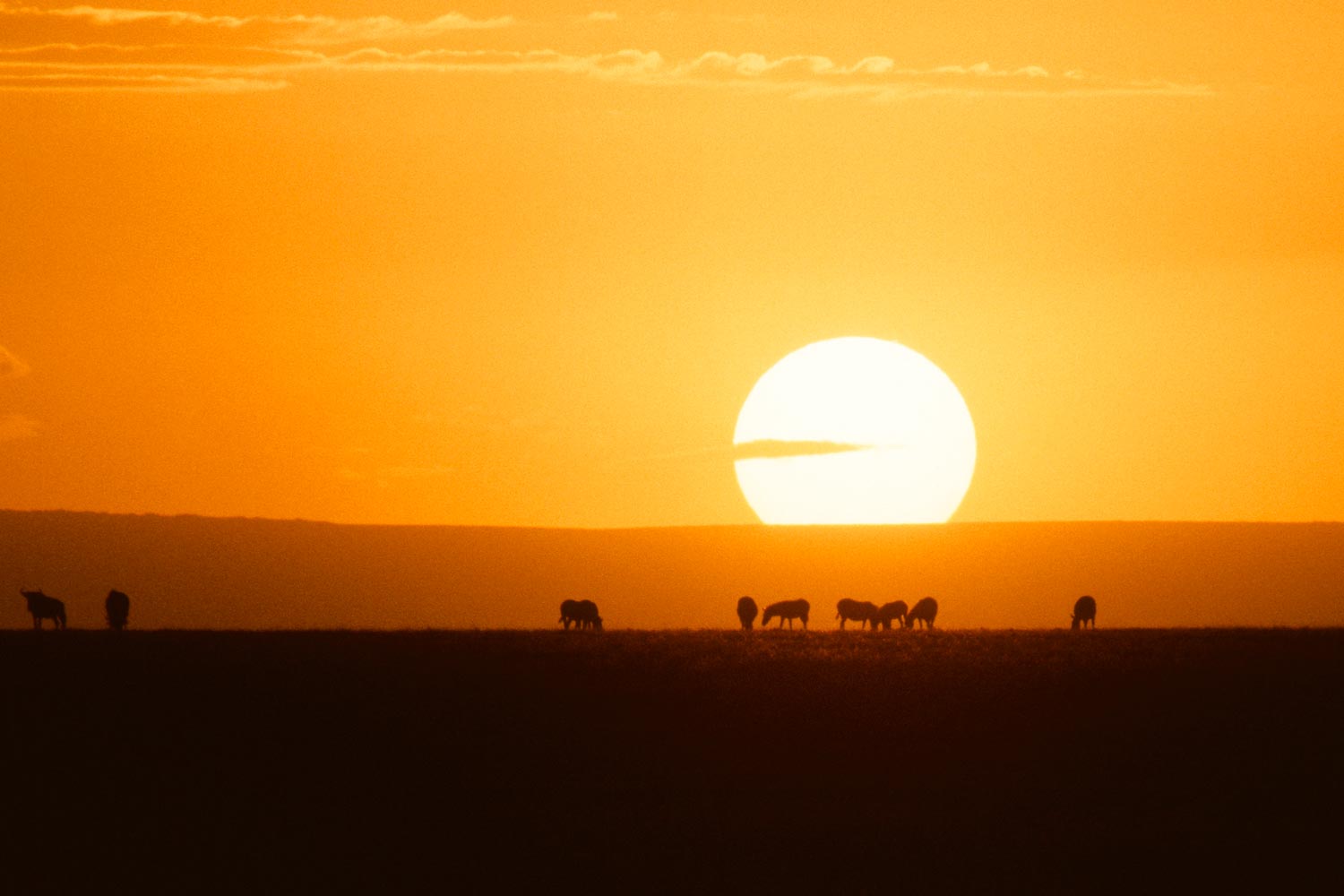 Residents of East African nations face daunting levels of heat stress by late century as climate change intensifies, according to a new modeling study led by a University of Virginia researcher.

Heat stress, as a measure, combines temperature, relative humidity and wind speed to represent how atmospheric conditions in hot climates can affect humans and other species, providing a more realistic measure than temperature alone.

“People living in already warm climates will have to endure increasingly intolerable conditions; therefore, the need to take action for serious adaptation planning is urgent,” said Salvi Asefi-Najafabady, the UVA research associate who led the study, which was published recently in the journal Climatic Change. She said the living conditions for hundreds of millions of regional inhabitants will “become unbearable in coming decades.”

“Earth system models give us a sense for the scope and magnitude of the problems we face,” Deborah Lawrence said. “We looked at where heat stress will occur and compared it with where people are likely to be.

“For example, more than 70 million people in Uganda and Kenya currently experience 20 to 25 days of dangerous heat per year; in 2090, it could be more than 125 days, with far more people at risk.”

The world’s warming climate is only one of the causes of the increasing stress to tropical Africa’s residents, Deborah Lawrence said. “This region is one of the most impoverished, limiting the ability of the people to take proactive steps to adapt to extreme heat.”

“More than 70 million people in Uganda and Kenya currently experience 20 to 25 days of dangerous heat per year; in 2090, it could be more than 125 days, with far more people at risk.”

With funding from the MacArthur Foundation, the team applied the Community Earth System Model, developed at the National Center for Atmospheric Research, to address the critical knowledge gaps that hinder both human adaptation and wildlife conservation planning. For the heat stress study, they examined late-century predictions generated under expected high global greenhouse gas emissions and continued land-use change. They also considered how outcomes would diverge under different socioeconomic conditions as the largely rural populations gravitate toward urban areas over time as their economies develop.

“Detailed regional studies from Earth System Modeling provide a much-needed assessment of the impacts of the global climate scenarios that have been developed by modeling centers from around the world,” Peter Lawrence said. “Working with the group has allowed for a level of understanding and guidance for the people and ecosystems of the East African region that would not be possible from the work of the [Intergovernmental Panel on Climate Change] assessment process alone.

“This work is invaluable in assessing how we develop and use global Earth System Models to address the pressing impacts of future climate change, conservation management and human development in the East African region.”

Seimon, who has studied climate change impacts across East Africa over the past decade, said the findings illustrate the disruption that industrial economies and land conversions worldwide have caused to the region’s future prospects for habitability.

“In this dismal message lies an opportunity for clear communication about the absolute necessity for meaningful action on climate change in the present, including local and global mitigation measures that could lessen the severity of the types of outcomes shown in our study,” Seimon said.

Do You Know the History of Your Favorite Corner Spots? END_OF_DOCUMENT_TOKEN_TO_BE_REPLACED

Netflix to Add Ads. Why This Could Be a ‘Game-Changer’ for Your Viewing Experience END_OF_DOCUMENT_TOKEN_TO_BE_REPLACED

What’s Next for UVA’s Class of 2022? END_OF_DOCUMENT_TOKEN_TO_BE_REPLACED