Study: Video Evidence May Be Misleading

Watching video of a harmful or violent act can provide useful evidence of the circumstances surrounding the action. But new research indicates that watching that same video in slow motion can often cause viewers to see something that may not be there: intentionality.

According to a new research paper published in the Proceedings of the National Academy of Sciences, viewing an action in slow motion compared to regular speed can cause viewers to perceive an action as more intentional.

“Slow-motion replays can be helpful for sorting out what actually happened, but our experiments show that using them for inferences about what was going on in someone’s mind may be problematic,” said Benjamin Converse, an assistant professor in the University of Virginia’s Frank Batten School of Leadership and Public Policy and in the Department of Psychology. “A viewer who sees slow motion comes away feeling like the actor had more time to think about what he or she was doing. The result is that it looks like the actor was more intentional. 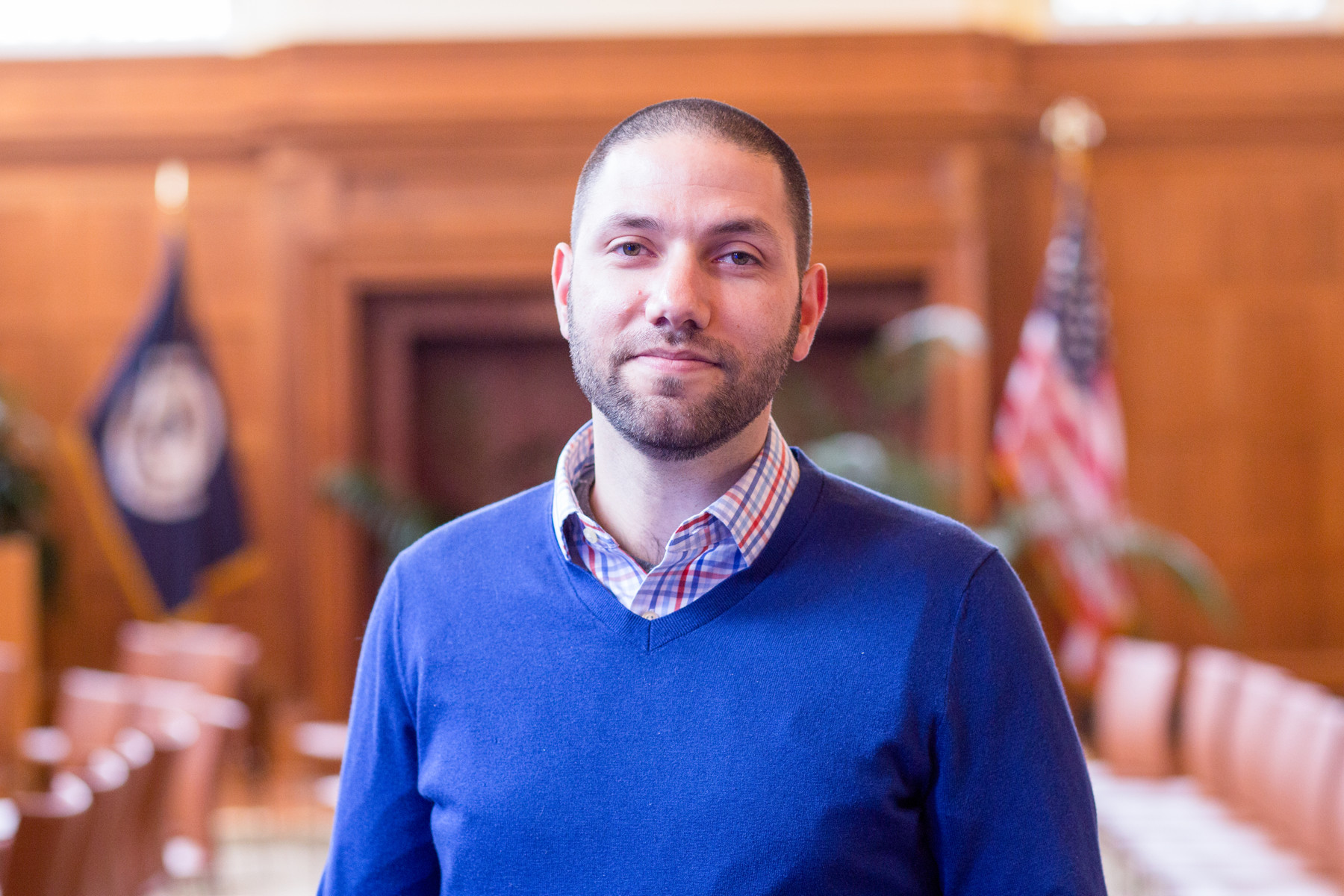 Benjamin Converse, an assistant professor in the Frank Batten School of Leadership and Public Policy, and in the Department of Psychology, looks at the effects of slowing down video of an alleged murder in new study.

“Intentions make a big difference. Society punishes intentional harm more than accidental harm. In legal proceedings in some states, seeing intention – seeing premeditation – can mean the difference between the death penalty and life in prison.”

Converse and colleagues at the University of San Francisco and the University of Chicago conducted a series of experiments involving real surveillance footage from an alleged murder to test viewers’ slow-motion intentionality bias.

Across three experiments with the surveillance video, slow motion consistently increased participants’ perceptions that the shooting was willful and premeditated. The researchers also ran a statistical simulation to estimate how likely it would be to select a unanimous 12-person jury from participants in each condition of the study. Juries made up of those who saw the slow-motion video were more than three times more likely to return a unanimous first-degree murder verdict than juries made up of those who saw it at regular speed.

“One of the most troubling results is that we could not undo the bias even when we made sure that viewers knew exactly how much real time had passed,” Converse said. “They simply could not get over the feeling that events had unfolded more slowly, that the actor had more of a chance to deliberate and plan.”

In another experiment, the researchers used a sports video to test whether this slow-motion intentionality bias applies not just to horrific criminal actions, but also to more mundane transgressions. They used a video of a prohibited helmet-to-helmet tackle from an NFL game.

In additional experiments with the surveillance video, the researchers found that allowing viewers to see both regular speed and slow motion replay mitigates the bias, but does not eliminate it.

The researchers hope that work like this will increase legal and scientific interest in understanding the effects of video and video editing on social judgment.

“In the era of smart phones, body cams and widespread surveillance, video replay will only be more common in the courtroom,” Converse said. “It is therefore extremely important that we understand the tradeoffs of using replay in different ways in the courtroom.

“Judges have an extremely difficult job: They have to decide based on intuition alone whether slowing a video is more prejudicial than probative. As behavioral scientists, we have the opportunity to collect empirical evidence. And the evidence is clear that slow motion may be a problem.”