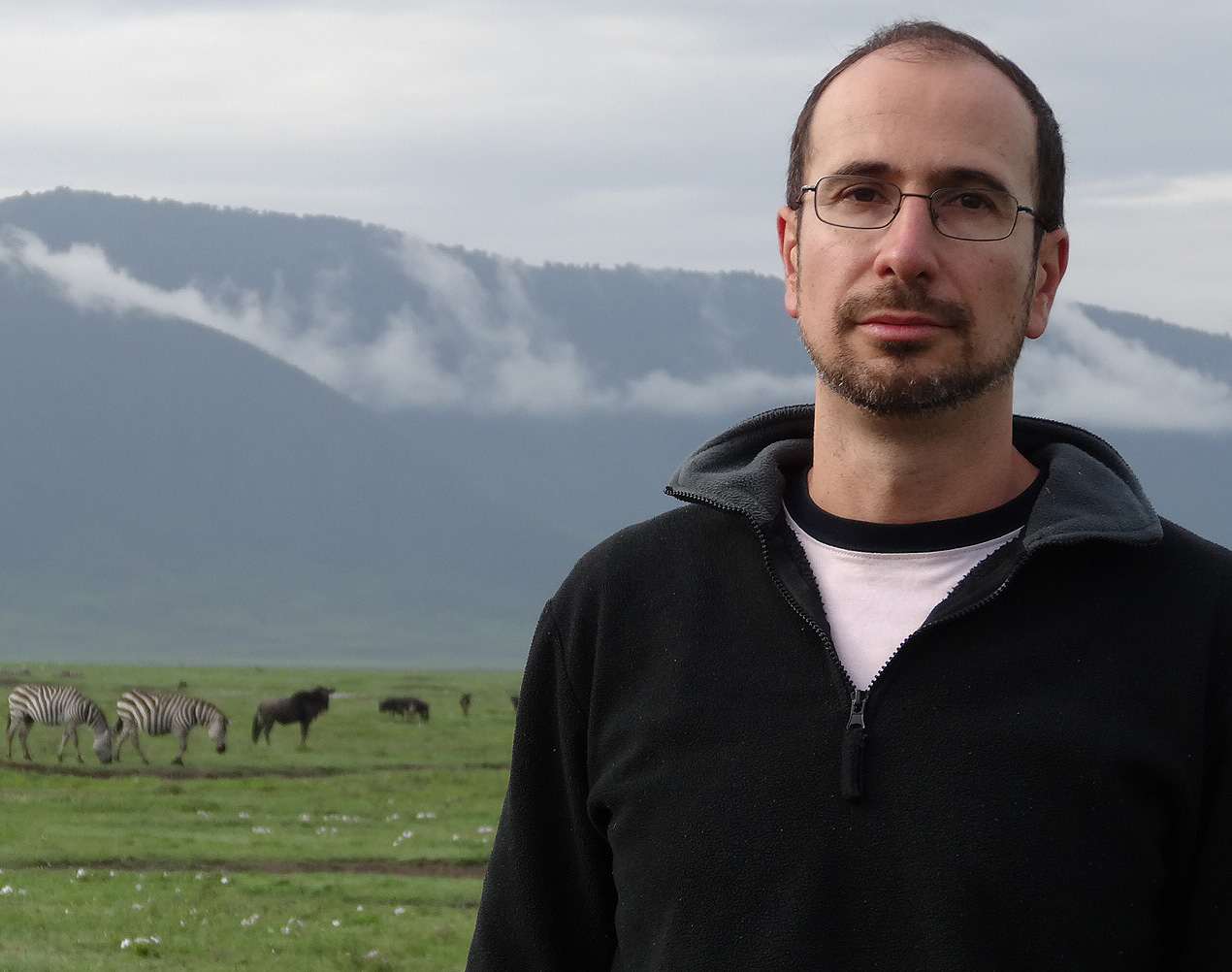 Researchers report that as the world population increases and food demand has grown, globalization of trade has made the food supply more sensitive to environmental and market fluctuations. This leads to greater chances of food crises, particularly in nations where land and water resources are scarce and therefore food security strongly relies on imports.

The study assesses the food supply available to more than 140 nations (with populations greater than 1 million) and demonstrates that food security is becoming increasingly susceptible to perturbations in demographic growth, as humanity places increasing pressure on use of limited land and water resources.

“In the past few decades there has been an intensification of international food trade and an increase in the number of countries that depend on food imports,” said Paolo D’Odorico, a professor of environmental sciences at the University of Virginia and one of the study’s authors. “On average, about one-fourth of the food we eat is available to us through international trade. This globalization of food may contribute to the spread of the effects of local shocks in food production throughout the world.”

D’Odorico’s paper is published this week in the online early edition of the journal Proceedings of the National Academy of Sciences.

Food security, D’Odorico said, is typically defined as the availability of and access to a sufficient amount of food to meet the requirements of human societies at all places and all times.

“In order to have food security, food availability and accessibility need to be sustainable and resilient to perturbations associated with shocks in production and price spikes,” he said. “We’re finding that as the globalization of food increases, the coupled population/food system becomes more fragile and susceptible to conditions of crisis.”

D’Odorico, doctoral student Joel Carr of U.Va. and colleagues at the University of Padova in Italy and the Swiss Federal Polytechnic of Lausanne used computer modeling to reconstruct the global network of food trade between 1986 and 2011 in conjunction with a population growth model, factoring in the constraints of food availability through domestic production and trade, and examined the response of the system to perturbations.

They found that the coupled dynamics of population and access to food are becoming less resilient and increasingly prone to instability. Countries that strongly depend on trade for their food supply appear to be more susceptible to instability and episodic food crises than exporting countries. These findings are consistent with the food insecurity that has affected trade-dependent countries during recent food crises.

Previous studies by D’Odorico, who, in addition to his faculty position at U.Va., is a sabbatical fellow with the National Socio-Environmental Synthesis Center at the University of Maryland, have suggested that the coupling of population and food dynamics might be becoming increasingly unbalanced and that, because of trade dependency, exposure to food insecurity is increasing. This finding provides further evidence that that indeed is happening, and already has happened and accelerated during the past two decades.

What’s Next for UVA’s Class of 2022? END_OF_DOCUMENT_TOKEN_TO_BE_REPLACED

How Affordable is UVA? END_OF_DOCUMENT_TOKEN_TO_BE_REPLACED