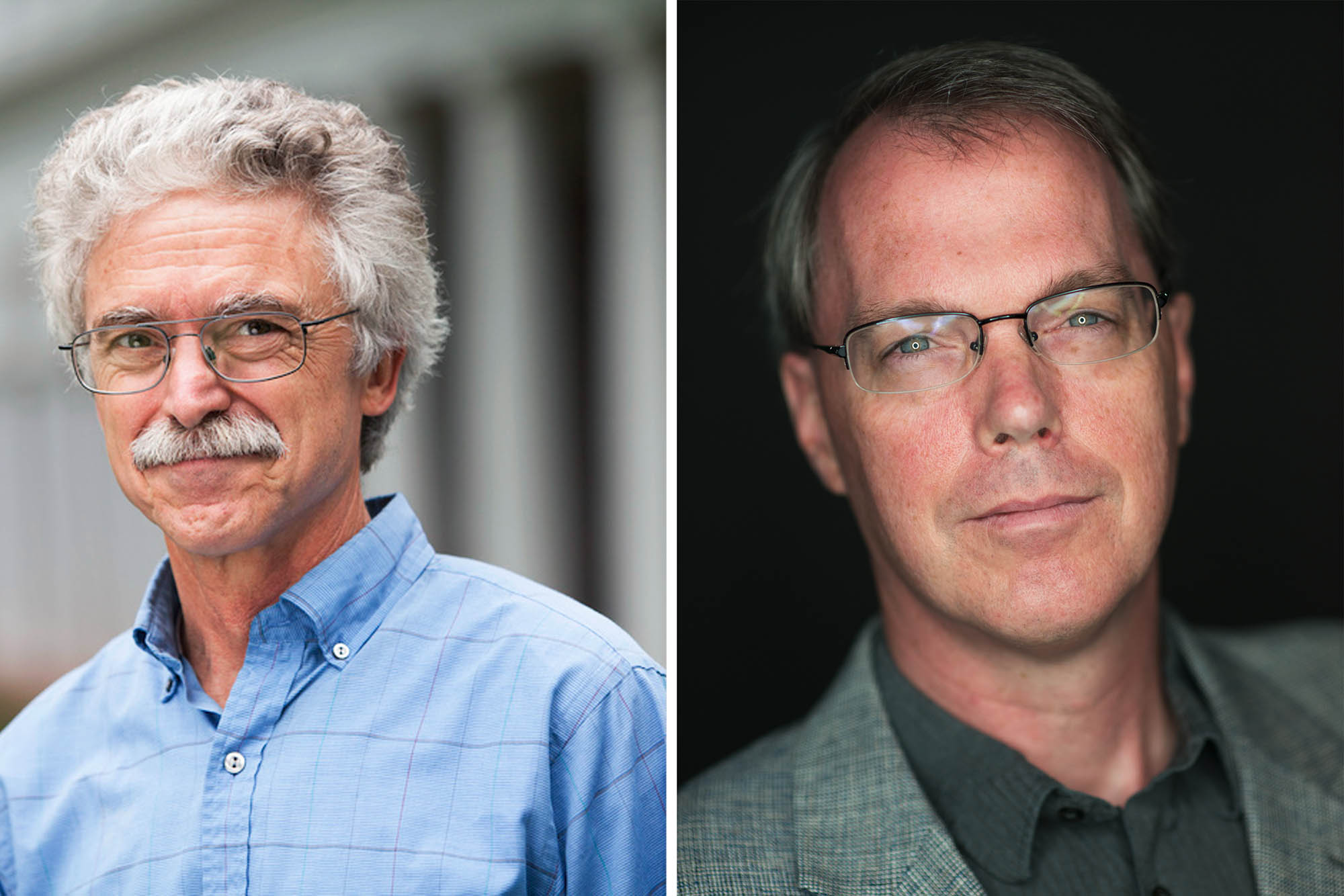 Neha Awasthi thought she was all set for the summer.

The rising third-year civil and environmental engineering student from Aldie was looking forward to a summer internship at a transportation planning and engineering firm. The 10-week program was set to begin in late May and run through early August.

But when COVID-19 hit, Awasthi’s plans – like those of many students at the University of Virginia and around the world – were dashed.

Upon realizing the vast number of students who were suddenly losing summer jobs and internships, the Cooper Center leapt into action. Center for Economic Policy Studies Director Bill Shobe and his team made the decision to take on as many interns for its Virginia Clean Energy Project as it could possibly handle.

While they were not in position to offer pay, they saw that they could offer meaningful research experiences. At the same time, the influx of talented students would give a strong boost to the work they were doing on the decarbonization of Virginia’s economy.

Call it a win-win.

Make that a big win-win. At last count, a whopping 25 students were interning at the Cooper Center this summer.

“We ended up with a large group,” Shobe said with a chuckle. “It’s astonishing to see all the firepower we have helping us out.

“I think it’s an exciting subject for them. They want to contribute to solutions, and the fact that we are working on such a practical project that allows them to use their expertise to do something very real and very important just means a lot to them. And they’ve just helped us move the project along really well.”

Awasthi began interning as soon as the school year ended in May.

“This has been a really exciting experience for me,” she said. “I’ve just learned a lot in terms of how to acquire data and make visualizations.

“I’ve always been interested in clean energy, the environment, resource conservation and learning how to make buildings more climate-adaptable. I think this has influenced me in a way where now I can see not only the structures, but also the different aspects that a structure uses like electricity and water – industries that I expect to change drastically in the coming years.”

The team, which has daily videoconferencing meetings in the morning before breaking into individual or small-team work, explores options in clean energy sourcing in response to new legislation mandating net carbon emission neutrality in Virginia by 2050. 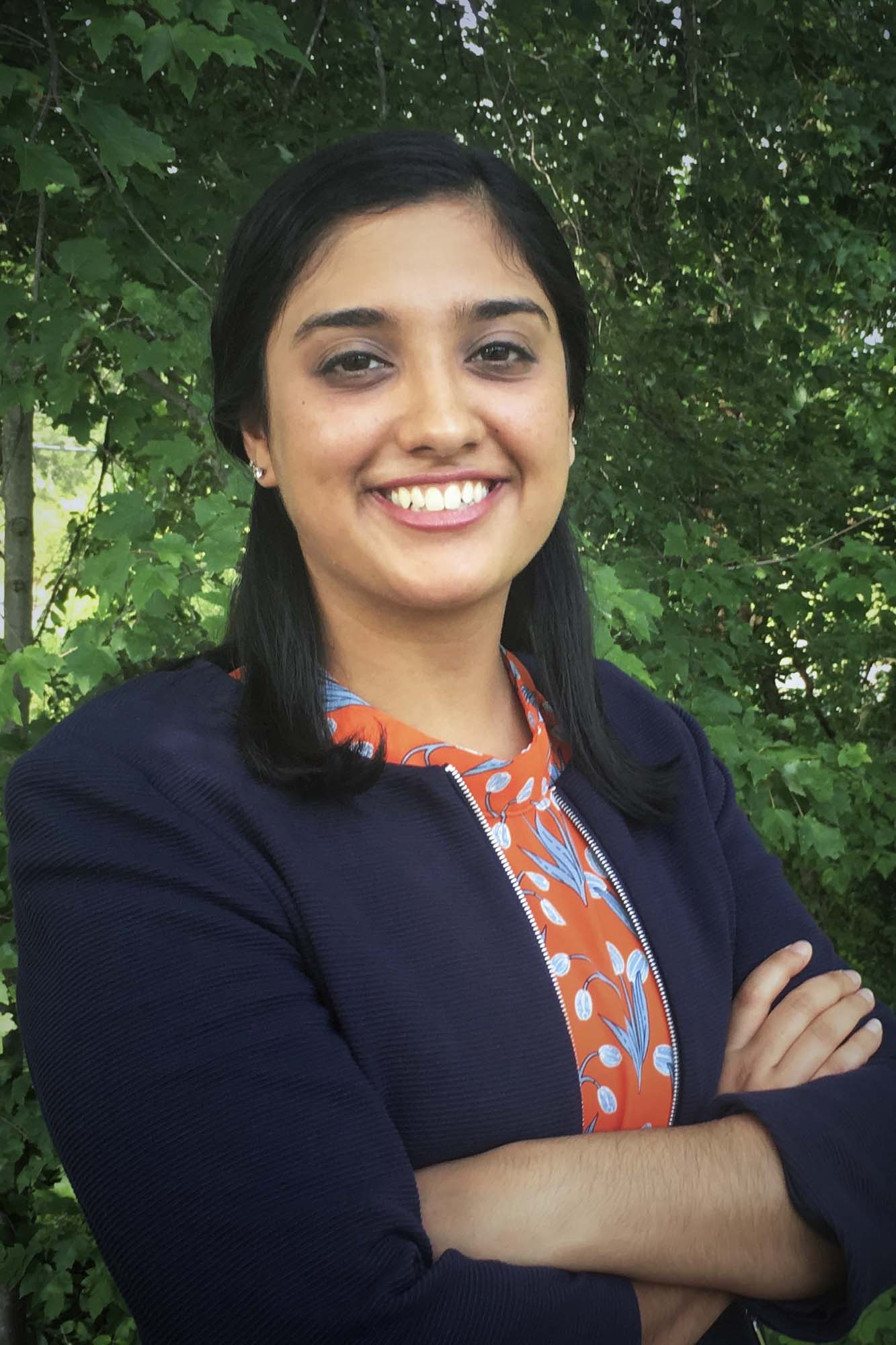 The squad comprises mainly undergraduates from programs and majors across UVA, joined by a smaller cohort of graduate students from the School of Engineering and Applied Science, the School of Law, the Darden School of Business and the Frank Batten School of Leadership and Public Policy.

“With guidance from senior scholars, they are learning a range of valuable skills in data science, energy policy, communications, and other fields,” said project manager Arthur Small a senior research scientist at the center.. “Perhaps most importantly, they are helping advance the critical work of assisting Virginia’s transition to a cleaner, lower-carbon economy and future.”

Elinor Frothingham, a rising second-year student from Vienna, applied for the internship thinking she would solely be creating content in order to tell the story of the team, but said the scope of her role has been much more.

“I have been acquainted with a number of platforms and coding languages that I had never been exposed to before,” she said. “Being a part of the data science team, I learned about the process of data acquisition and cleaning, and as a member of the publications team I learned the basics of markdown as well as the process of creating a content management system. It has also been incredibly valuable to get the chance to work on this kind of research so early on in my time at UVA.”

Four Cooper Center interns who graduated in May have landed full-time jobs in the clean energy field. Shobe said the students might have very well landed the jobs even if they hadn’t been in the program, but that the added experience – and the fact that they weren’t just sitting at home waiting for employers to offer them jobs – certainly didn’t hurt.

Since the summer program began in May, interns have, among other things, been learning how to write code and use data science to create a dashboard that had already been in the works for the Virginia Department of Mines, Minerals and Energy.

“They just turbocharged the effort,” Small said. “They were able to get a variety of data sources organized into databases and created visualizations that were clear and could be put into an online system that people can look at.

“They took a great deal of complicated information and made it very accessible. … It’s a really strong group of students.” 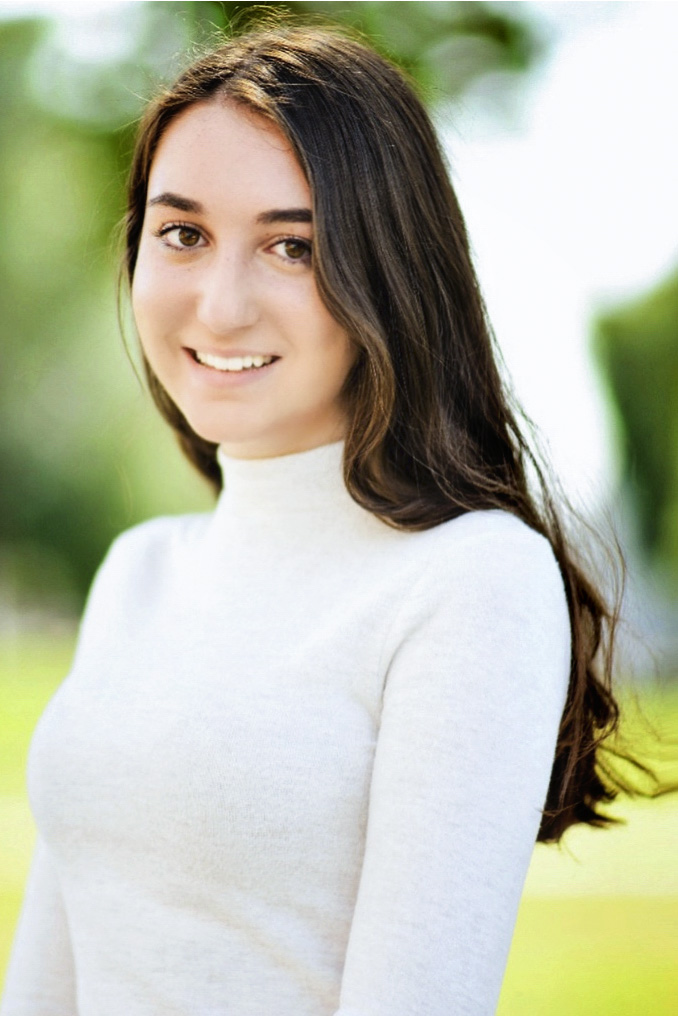 Shobe said the roots of the center’s intern program began to form before the pandemic. An adjunct economics professor, he was teaching a course last fall, “The Economics of Sustainability and the Environment,” and had students who wanted to know how they could do more meaningful work in the sector.

A few students began pitching in during the spring and, after the pandemic hit, Small – with the help of engineering assistant dean Will Guilford and Julia Lapan, the director of engineering career development – put out the word that the Cooper Center was looking for interns.

The project, with the help of visiting scholar and adjunct Darden professor Anthony Artuso, took off from there, with students from numerous schools then jumping aboard.

Within the scope of the overall initiative, there have been several projects.

Shobe said two of the standouts have been from a team of law students and one comprised of Darden students.

The law students made a report that broke down complicated legislation pertaining to clean energy that had recently been passed. The Darden students reported on how to deal with the intermittency of renewable energy.

“When the sun’s not shining and the wind’s not blowing, you’ve got to do something, right?” Shobe said.

“We want to learn to live with the intermittency of the power, and the Darden team did a nice report on the available approaches. Like what is the potential for nuclear power as a bridge? What kind of battery technologies are there? What kind of other storage technologies might we be looking for? They went through the whole range of options that will likely be available to us if we’re planning on being 100% zero emissions by 2050.”

Awasthi, who considering a career in the environment conservation sector, said she will be forever grateful to Shobe’s team.

“I had never heard about the Weldon Cooper Center before this,” she said. “Learning about what they do has made me so appreciative.

“One of my favorite parts of the experience is all the professors who have been involved. They’ve emphasized switching between projects if you realize you’re interested in something else, and finding work that’s really meaningful to you.”

What’s Next for UVA’s Class of 2022? END_OF_DOCUMENT_TOKEN_TO_BE_REPLACED

How Affordable is UVA? END_OF_DOCUMENT_TOKEN_TO_BE_REPLACED