Survey: More Than 25% of Virginians Unaware of Lifesaving HPV Vaccine 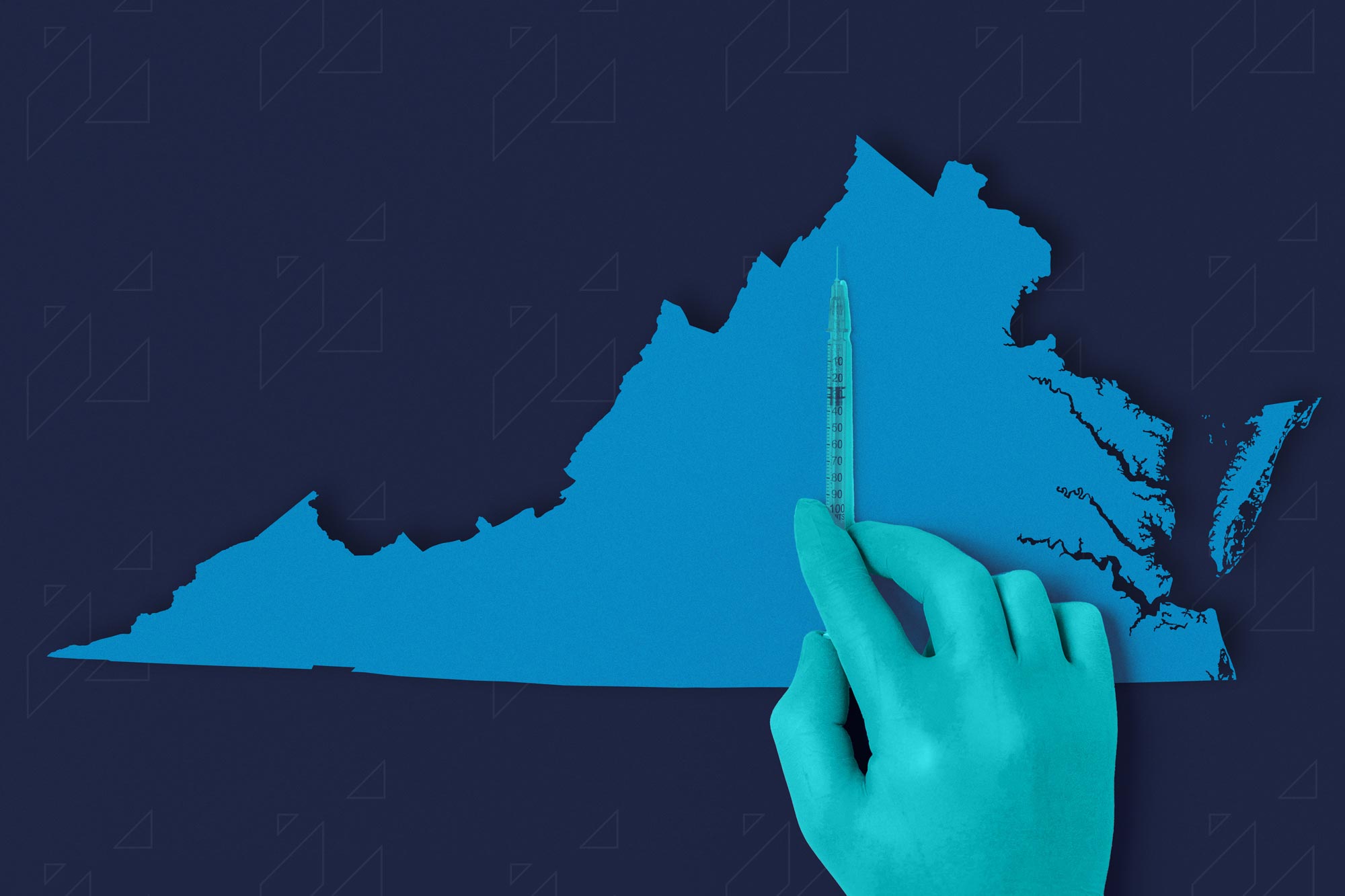 A study has identified the Virginians least likely to know that there is a potentially lifesaving vaccine available for human papillomavirus, which is responsible for up to 10% of all cancers.

More than a quarter of respondents to a survey of state residents had not heard of the HPV vaccine. Those least likely to be aware include males, urban residents, and people who reported lower incomes. Those most likely to know of the vaccine include part-time workers, younger people and those with higher education.

“Our study found particular knowledge disparities by sex, age, rurality, income and education in our state,” said researcher Rajesh Balkrishnan of the University of Virginia School of Medicine’s Department of Public Health Sciences and the UVA Cancer Center. “We need to elucidate these barriers to knowledge, which could inform new statewide policies about ensuring the uptake of this important vaccine.”

More than 4,000 American women are expected to die this year of cervical cancer alone. 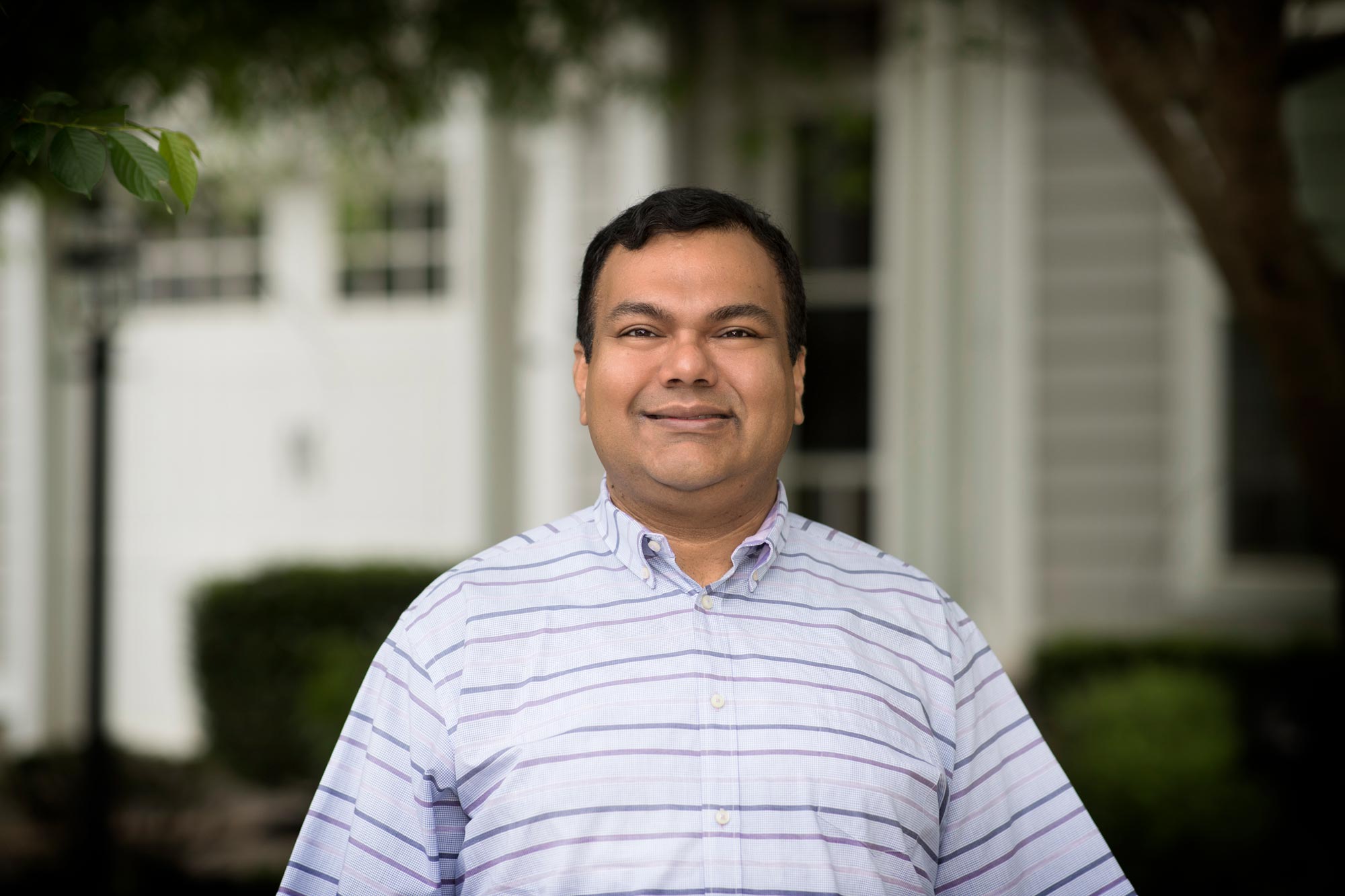 To gauge public awareness of the HPV vaccine, UVA Cancer Center and Virginia Commonwealth University’s Massey Cancer Center surveyed almost 1,500 people across the areas where most of their patients live. This includes most of the state. The researchers aimed to determine whether there were associations between vaccine awareness and respondents’ sex, race, age, place of residence, education level, income, job status and health insurance.

The key predictors of vaccine awareness they identified include sex, education and rural vs. urban residence. “Being male, living in an urban area, or having an income from $35,000 to $49,999 relative to an income of $50,000 to $99,999 substantially decreased the odds that an individual has knowledge of the HPV vaccine,” the researchers write in a scientific paper outlining their findings.

Awareness, however, is just one component of convincing the public of the value of the vaccine, the research team notes. In 2016, only 41.1% of Virginia girls ages 13 to 17 were up-to-date on their HPV vaccine; that percentage was even lower, 37.4%, for boys.

“Knowledge is only the first step to increasing HPV vaccination rates,” the researchers write. “Although this survey indicated that 72.26% of participants have heard of the HPV vaccine, this does not translate to intention to receive it or to vaccinate their children and family members.”

“Increased knowledge and use of the HPV vaccine is crucial in reducing the spread of the virus and associated cancer risk in Virginia,” Balkrishnan said. “And knowledge is only the first step to increasing HPV vaccination rates. We need policies to prioritize the uptake of this vaccine in all Virginia teens.”

The researchers have published their findings in the Virginia Journal of Public Health. The research team consisted of Mythili Vigneshwar, Sunny Jung Kim, Carrie A. Miller, Bernard Fuemmeler and Balkrishnan.

It’s Copperhead Season in Virginia. Here Is What You Need to Know END_OF_DOCUMENT_TOKEN_TO_BE_REPLACED

What’s Next for UVA’s Class of 2022? END_OF_DOCUMENT_TOKEN_TO_BE_REPLACED