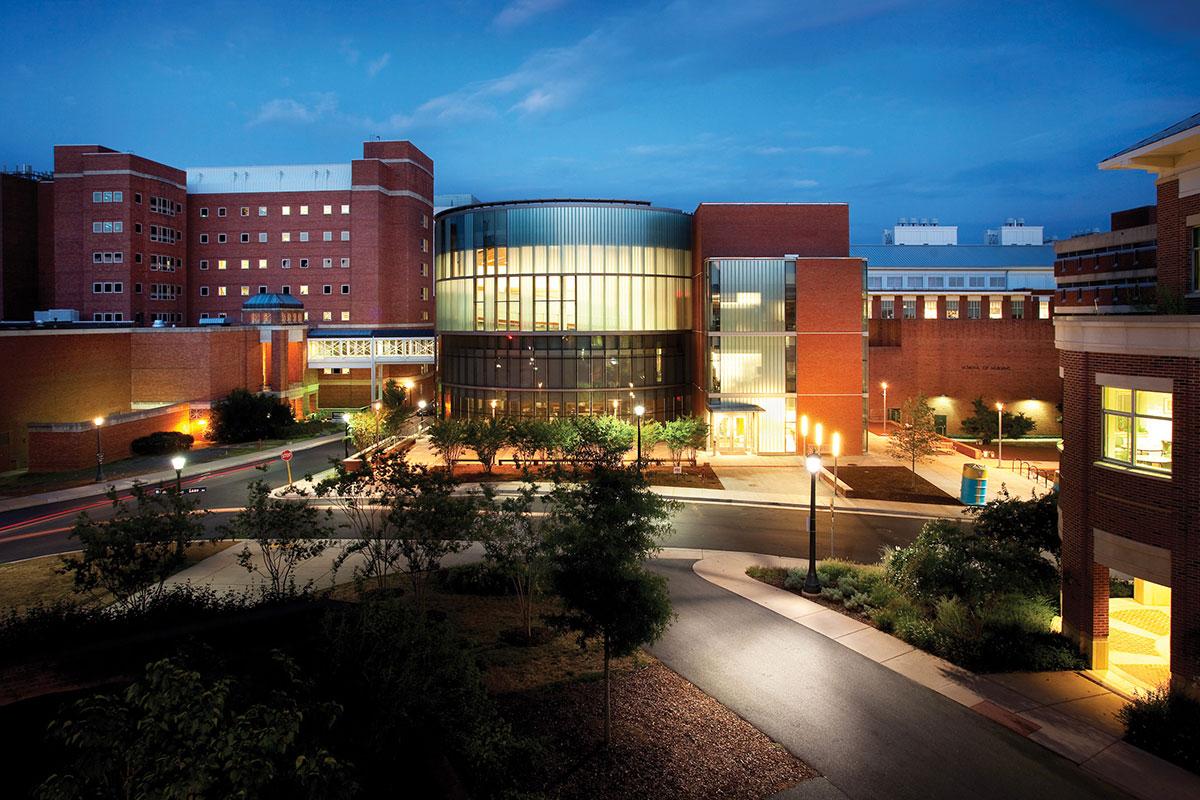 Researchers seeking to better understand how our genes contribute to stroke risk have completed what is believed to be the largest and most comprehensive review of the human genome to identify genes that predispose people to ischemic stroke, the cause of approximately 85 percent of all stroke cases.

The project examined the genomes of tens of thousands of stroke patients and far more control subjects. It represents the work of researchers around the world, including doctors and scientists at the University of Virginia Health System.

The research has confirmed the role of the handful of genes previously suspected, ruled out others and identified a new gene that may become a drug target for doctors seeking to prevent this potentially deadly and often debilitating condition.

Stroke is the No. 2 killer worldwide, and risk factors such as smoking, high blood pressure, diabetes and high cholesterol are well established. Our genes, however, also play an important role in determining our stroke risk, but relatively little is known about the inheritable risk for ischemic stroke. (Ischemic strokes are caused by blood clots, while other forms of stroke are caused by the rupturing of blood vessels.)

To advance the understanding of ischemic stroke, a massive study has been conducted by researchers with the National Institute of Neurological Disorders and Stroke’s Stroke Genetics Network – also known as SiGN – and the International Stroke Genetics Consortium. The project is believed to be roughly twice as large as any previous study investigating the genetic factors contributing to ischemic stroke.

“We have started to alter the mortality from stroke, which is great and exciting,” said Dr. Bradford Worrall, a top stroke expert at UVA and a leader of the project. “However, if you look at all the known risk factors, they are fairly poor at predicting an individual’s risk. There’s some statistics that suggest as much as 50 percent of the residual risk is unexplained, which is why understanding the underlying genetic contributors is so important.”

Ischemic stroke actually represents a collection of several different stroke subtypes, including strokes caused by blood clots that form in or near the heart and strokes that result from hardening of the arteries, or atherosclerosis, in the head or neck. The new gene identified by the study, for example, is thought to be associated with strokes that result from large-artery atherosclerosis. 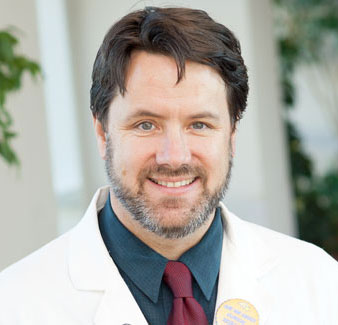 The study also sheds light on the only gene that has been linked to all forms of ischemic stroke. By taking a highly sophisticated approach to the genetic analysis, the researchers were able to show that the gene appears to have the strongest effect in strokes related to small vessel disease. This suggests that each identified stroke gene so far is associated with a specific stroke subtype, the researchers report.

“That shifts the research landscape a little bit in terms of how we investigate that finding going forward,” Worrall said. “We’ll probably need to think about that as both a subtype-specific [risk factor] and – possibly – a general risk factor for stroke.”

The researchers expect to continue to mine their data for new insights that will be published in future papers. They say that much more work will need to be done to bring the understanding of the genetic risk factors for ischemic stroke up to that of other common diseases. Genetics have the potential to provide insight into the underlying mechanisms of ischemic stroke and related diseases.

The current findings have been published online by the scientific journal Lancet Neurology. The SiGN study was funded by the National Institutes of Health’s National Institute of Neurological Disorders and Stroke, grant No. U01 NS069208.