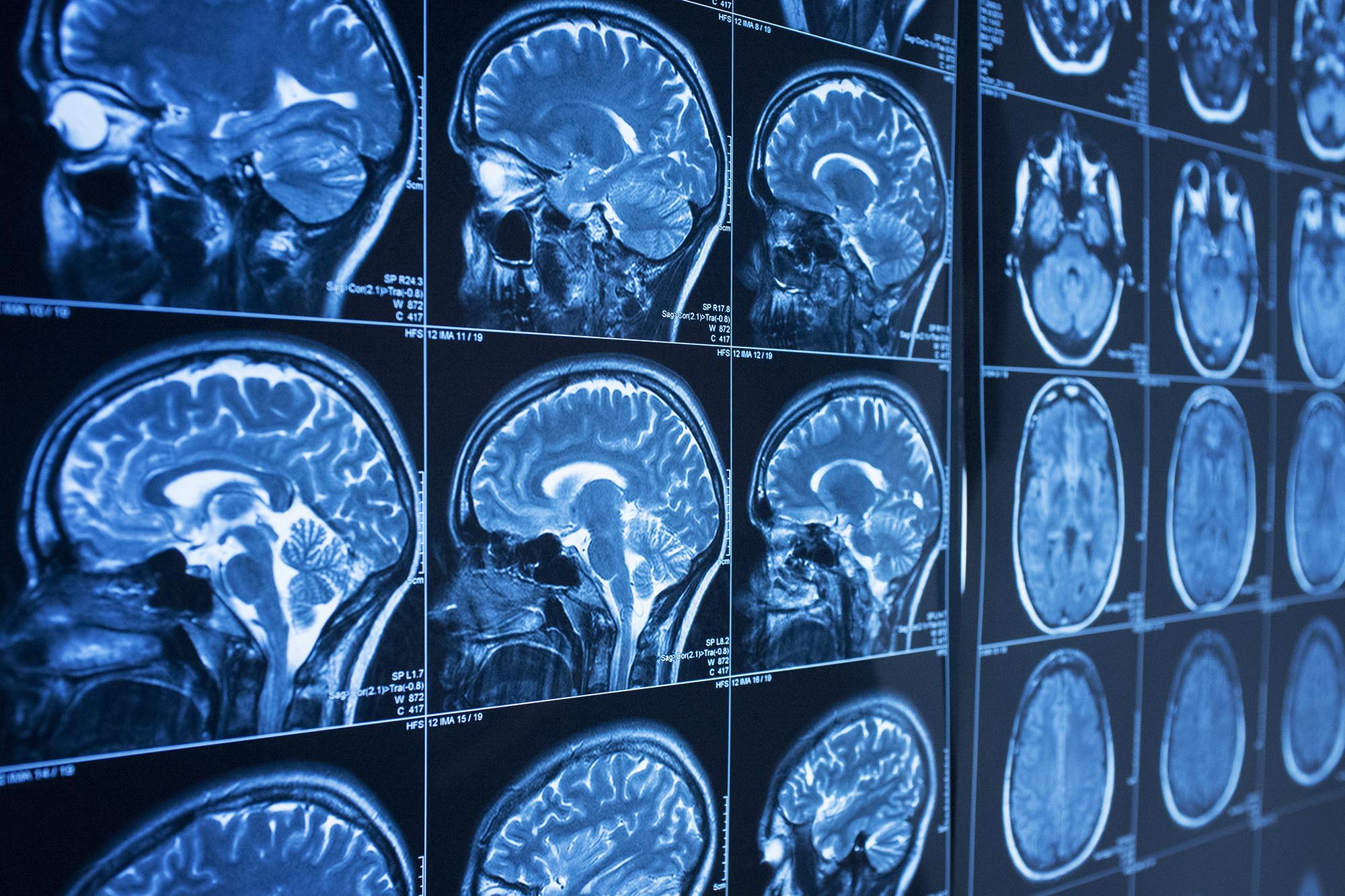 Excessive calcium contributes to harmful inflammation in ischemic stroke, and targeting it may provide doctors with a new way to improve patient outcomes, new research from the University of Virginia School of Medicine suggests.

Petr Tvrdik has found that immune cells called microglia are flooded with waves of calcium in the wake of ischemic strokes – strokes caused by disruption of blood flow to the brain. These calcium waves, he determined, trigger damaging inflammation that may worsen the stroke’s effects.

Blocking the calcium waves, his work suggests, may help control the harmful inflammation and offer doctors a way to reduce the often-debilitating effects of ischemic stroke.

“This publication culminates several years of research on this previously unrecognized aspect of stroke pathology,” said Tvrdik, of UVA’s Departments of Neurosurgery and Neuroscience. “Our success would not be possible without exceptional contributions of the lead authors on the study, medical students Kathryn Kearns and Lei Liu. A special mention in this regard goes to the support from Medical Summer Research Projects, directed by Dr. [David] Driscoll, which provided a stimulating environment for the students and much-needed help for my lab.”

The Answer is Calcium

Scientists have known for almost two decades that the lack of blood flow to the brain during ischemic strokes causes waves of abnormal brain activity known as cortical spreading depolarizations, or CSDs. These CSDs are harmful and can set the stage for additional brain damage. In addition to occurring in ischemic stroke, they are also seen in traumatic brain injuries, migraine and subarachnoid hemorrhages, which are bleeds in the space between the brain and its surrounding membrane.

The new research from Tvrdik and his colleagues sheds light on what is occurring during these CSDs. Working in laboratory mice, the scientists found that ischemic strokes trigger waves of calcium to flood through the brain’s defenders, the immune cells known as microglia. This calcium overload “triggers CSDs in a recurring and progressive fashion,” the researchers write in a new scientific paper. 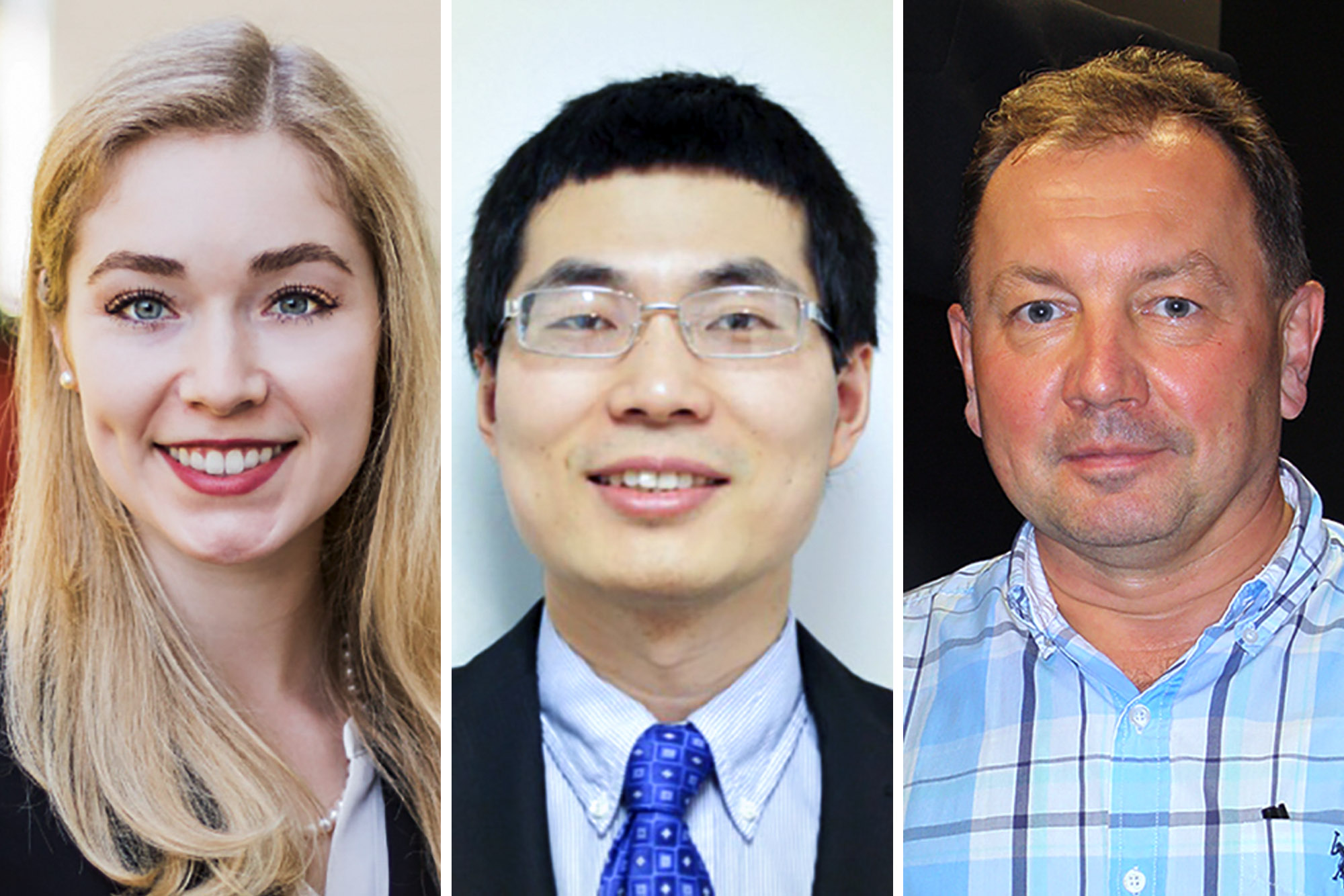 “Further research is needed to determine just how harmful these calcium waves are,” Tvrdik said. “Our paper received a top 5% attention score on social media. We hope that this excitement in the field will translate into more funding for our research.”

“We are fortunate to collaborate with CalciMedica, a pharmaceutical company that specializes in developing drugs suppressing calcium overload in the immune cells,” Tvrdik said. “We share the vison that our research might help to identify an effective drug that will improve the recovery of stroke survivors.”

Stauderman is chief scientific officer and a stockholder at CalciMedica Inc., which has filed a patent for the use of calcium channel inhibitors including CM-EX-137 for the treatment of stroke and traumatic brain injury.

Research tools used in the work were supported by the National Institutes of Health, grant R21 OD016562.