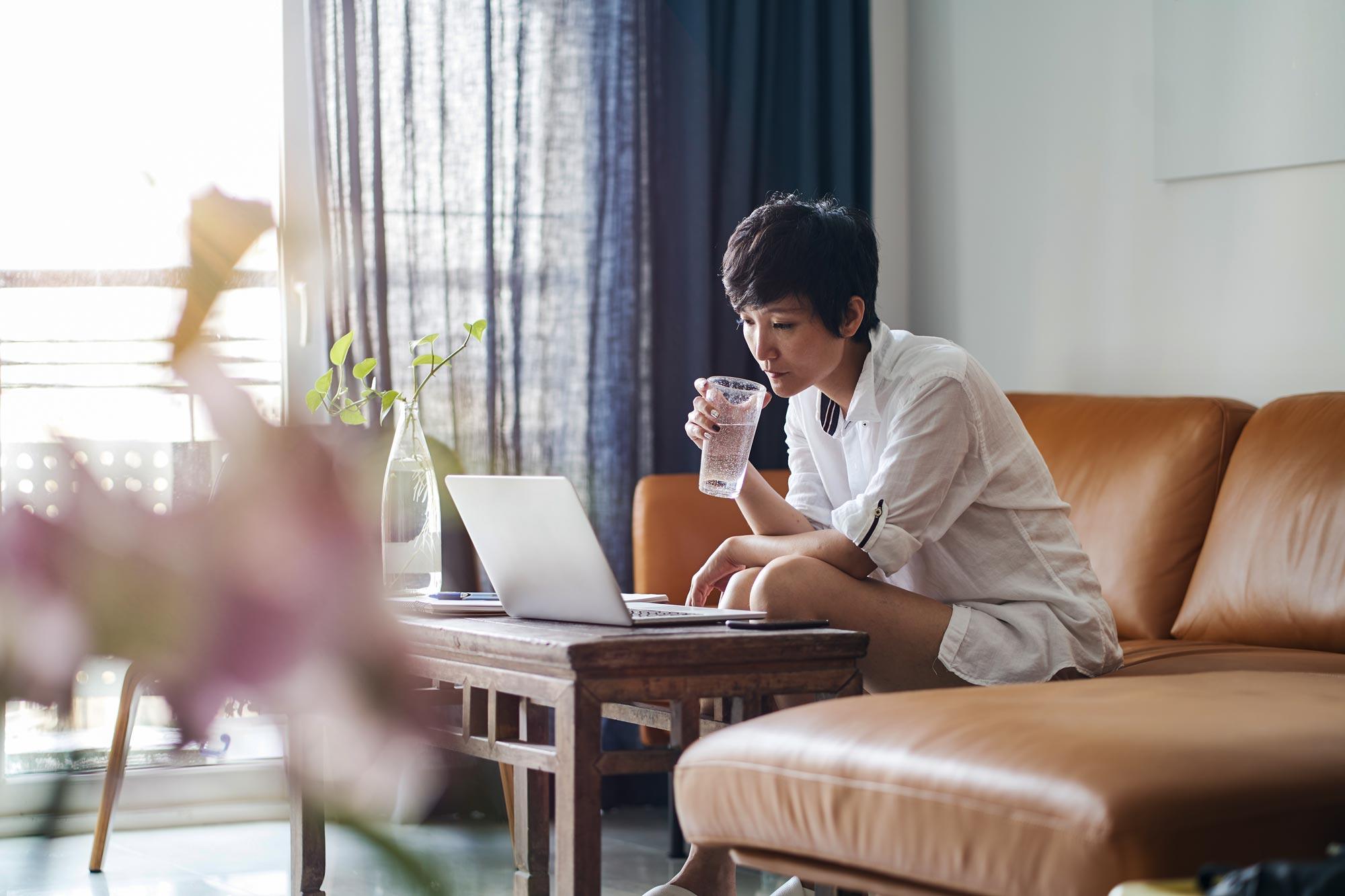 Working from home is becoming more and more the norm – not only around the world, but right here in Virginia, according to Hamilton Lombard, a researcher at the University of Virginia’s Weldon Cooper Center for Public Service.

The number of Virginians who telecommute has increased by a whopping 43% since 2010, Lombard said.

As of 2018, Lombard said about 6% – roughly a quarter-million Virginians – telecommute.

“If Virginians who worked primarily at home were grouped together as an industry, it would easily be Virginia’s fastest-growing industry,” Lombard said.

UVA Today caught up with Lombard to further explore the topic.

Q. How do you explain this recent explosion in the growth of telecommuting?

A. In my opinion, there are two main reasons why telecommuting has taken off the last few years, after growing slowly in the 2000s. One reason is that the unemployment rate is at a record low in much of the country, particularly in some of the industries where telecommuting is the most common. In order to attract or retain workers, employers have increasingly offered the option to work remotely as an amenity for their employees.

The second reason is that, though it was technologically possible for many to work from home once internet access became widespread around the turn of the century, a change in how workers and employers viewed work was also necessary. Think of the way smartphones and email have gradually blurred the separation between home and work.

Q. Is working from home more or less common in certain industries?

A. There is a good deal of variation in how common telecommuting is among different industry sectors. Though public administration and management and consulting might seem like somewhat similar work, a quarter of workers in management and consulting primarily worked from home in 2018, while only 2% of workers in public administration worked from home. Part of the difference is likely due to different job requirements, but also different work cultures.

Telecommuting has grown so quickly in recent years it is hard to predict whether it will also become common in industry sectors with low telecommuting rates, such as public administration. As recently as in 2000, only 2% of workers in management and consulting worked from home.

Q. Which part of the state has the highest and lowest rates of telecommuting? 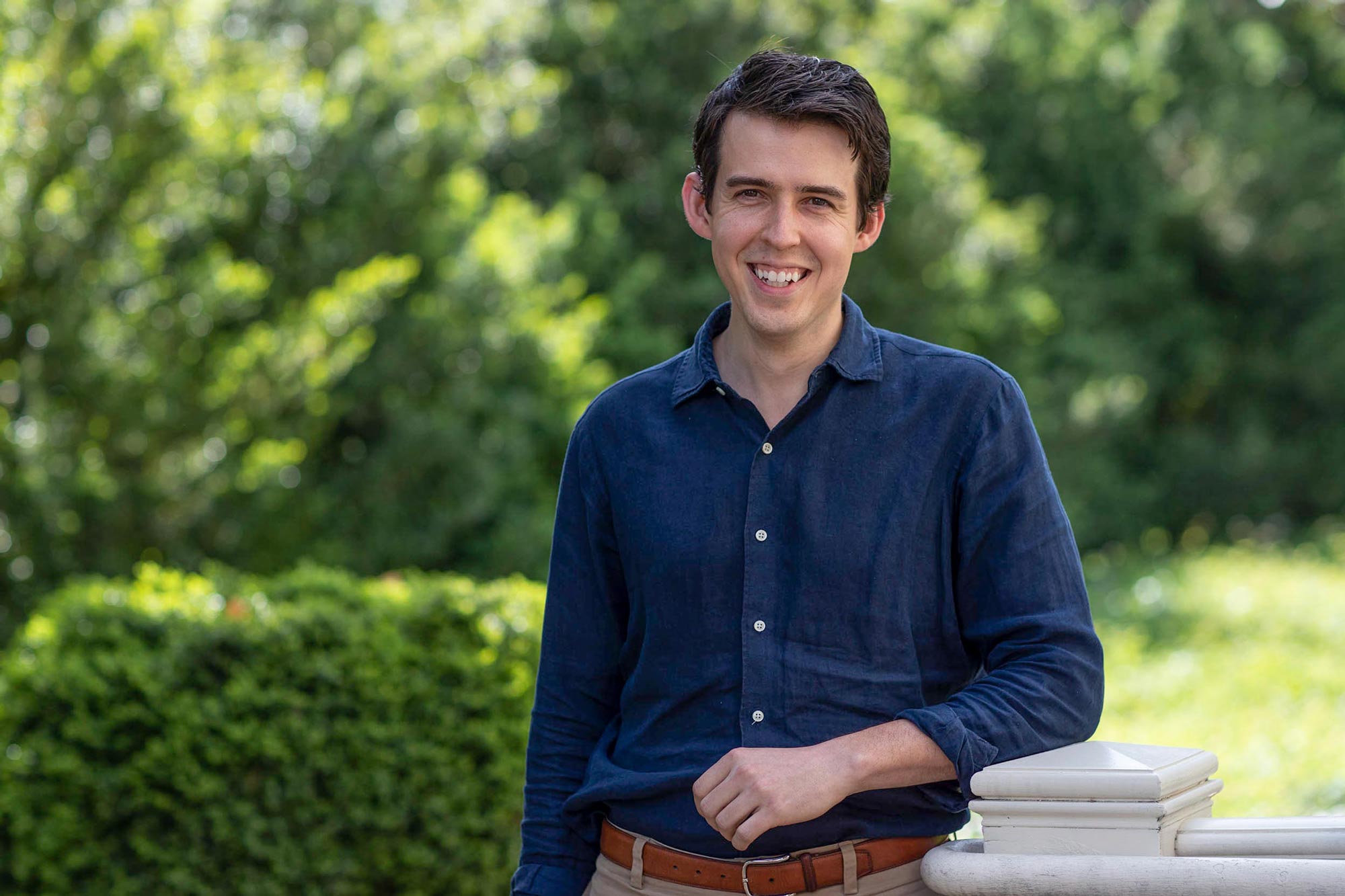 Q. What was the biggest surprise to you in researching this?

The second-biggest surprise from researching telecommuting in Virginia is how much it has grown in rural areas, despite how limited access to broadband internet is in many rural counties. In 2015, the FCC estimated that two-thirds of rural Virginians were unable to receive high-speed internet service. The fact that telecommuting has accounted for the majority or all job growth in most rural Virginia counties since 2000 illustrates how fundamental the internet has become for economic growth.