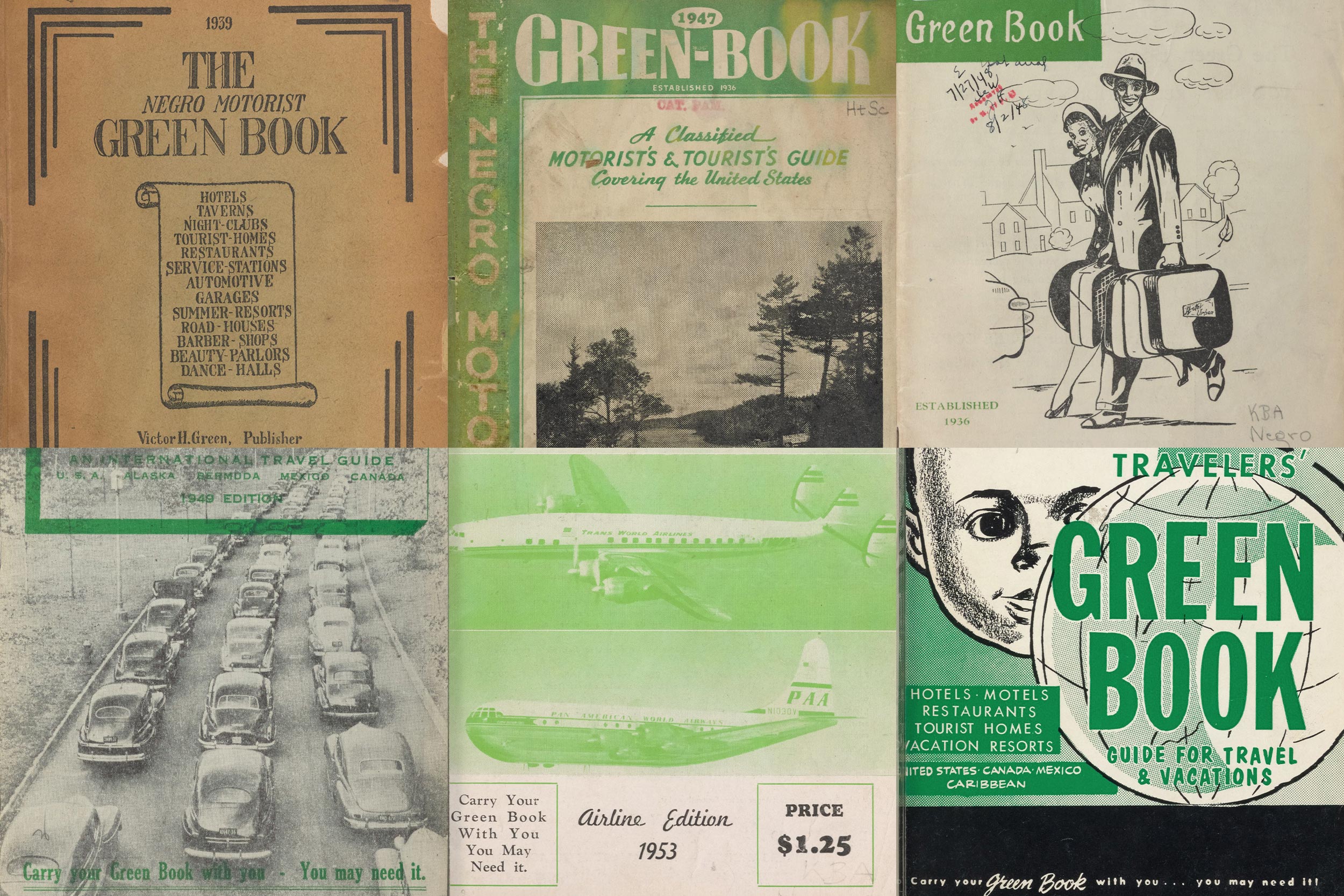 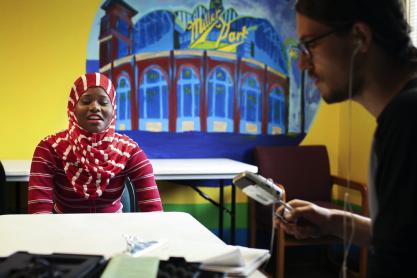 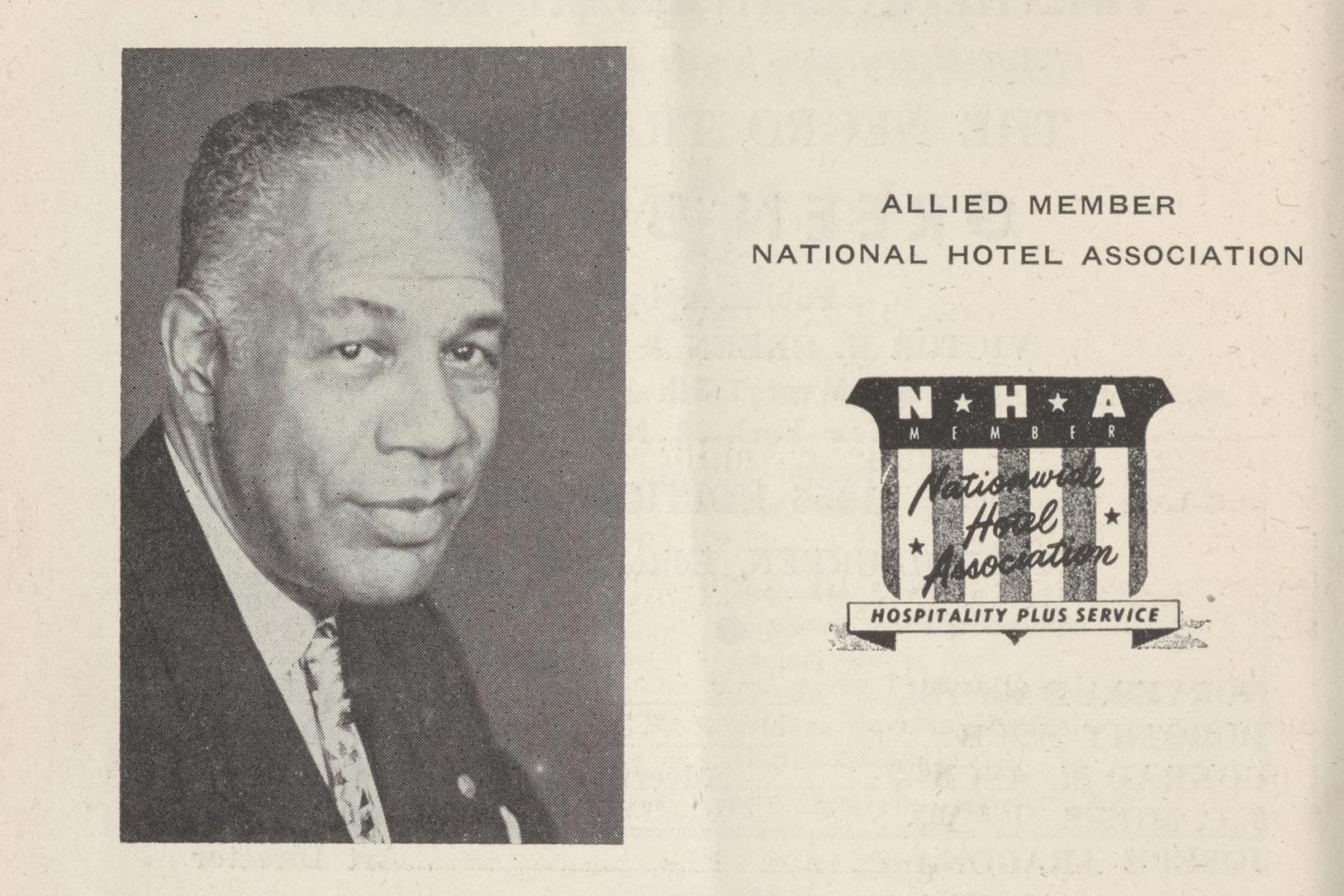 Victor Green was a Harlem mail carrier who published a travel guide for African Americans, first covering only metropolitan New York. He later expanded it to encompass all 50 states and some foreign destinations. (New York Public Library) 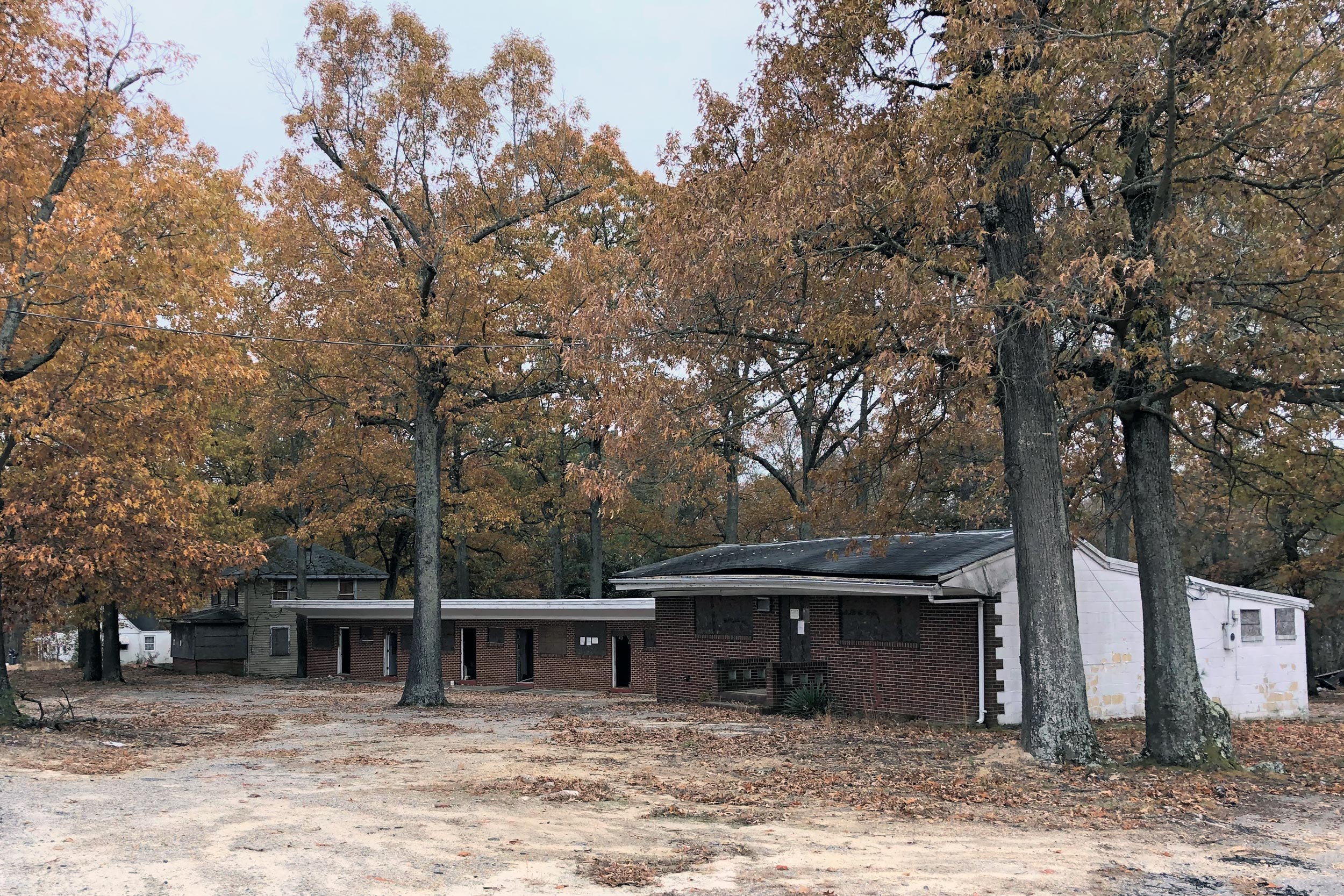 The former Colbrook Inn, which Susan Hellman photographed a few years ago, has since been torn down to make way for an affordable housing project in Chester. The motel catered to Black Americans during the Jim Crow era. (Photo courtesy of Susan Hellman) 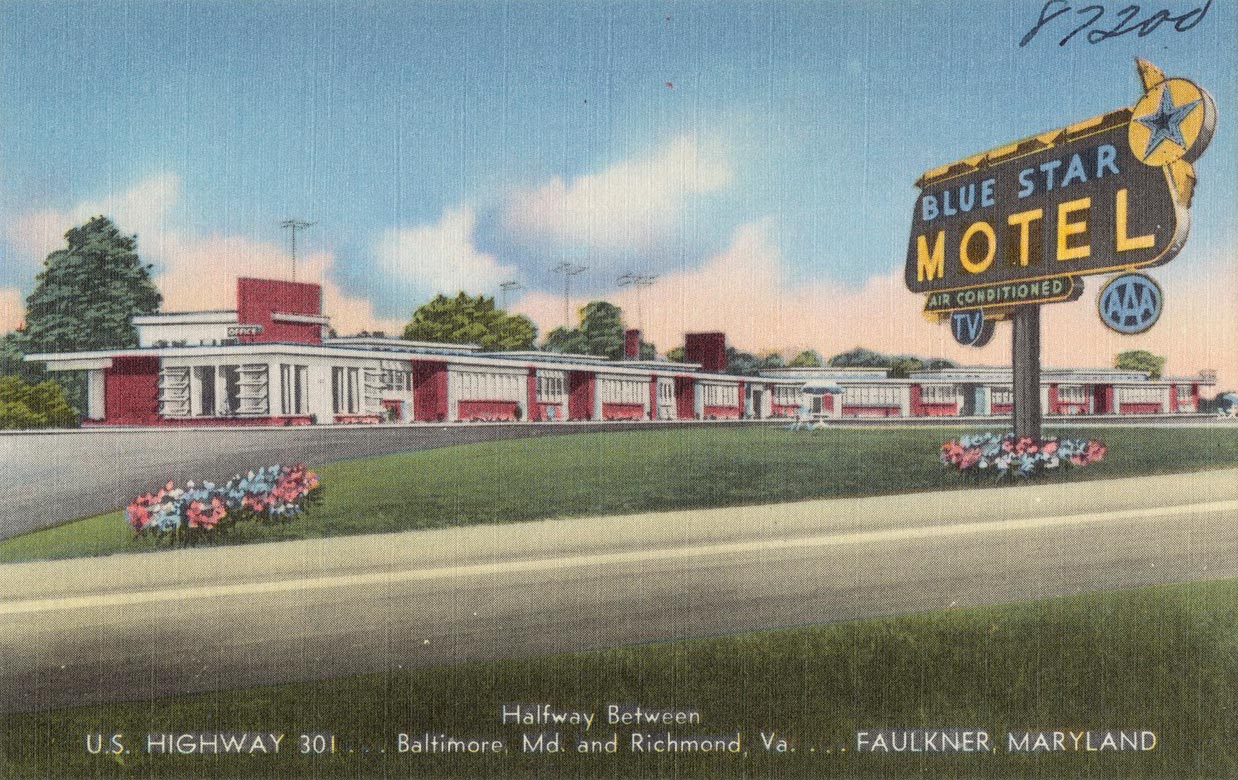 The Blue Star Motel, which appeared in the 1958 Green Book, did not prosper and changed ownership, becoming a roadside antique mall until it was demolished in the 1990s. (New York Public Library) 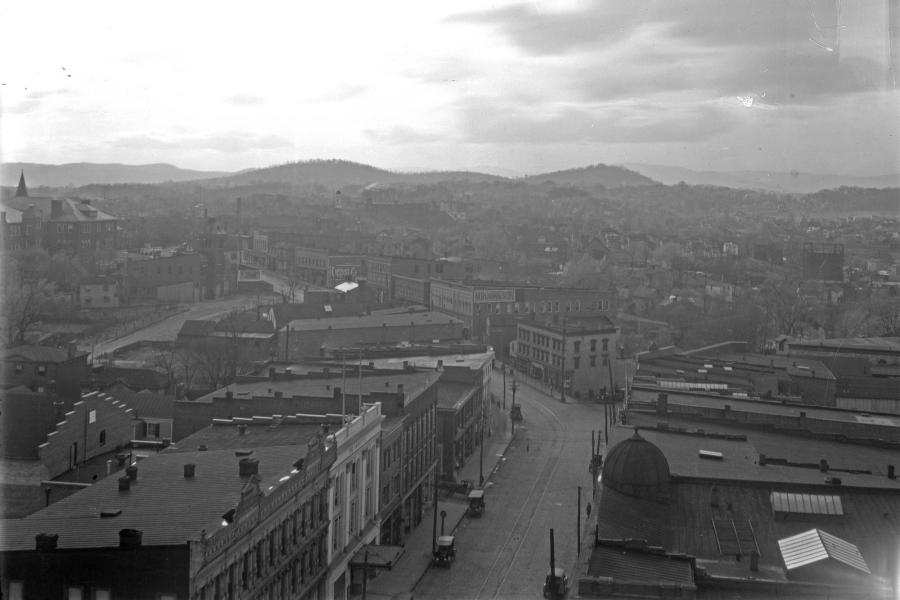 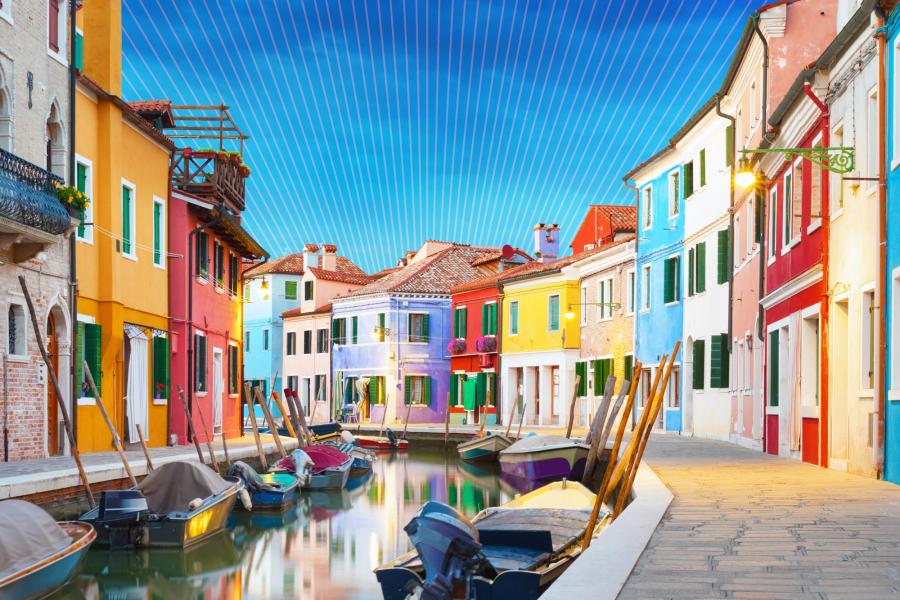 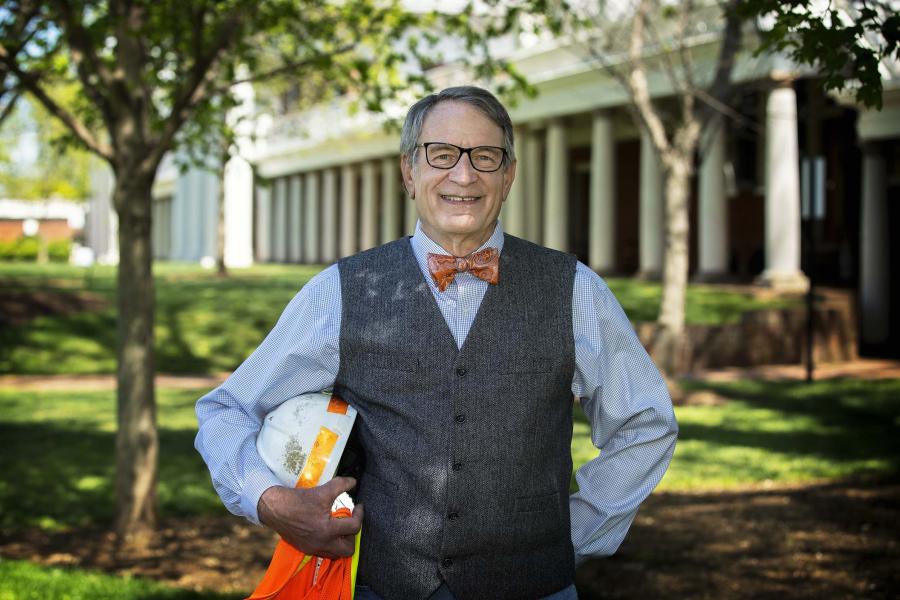