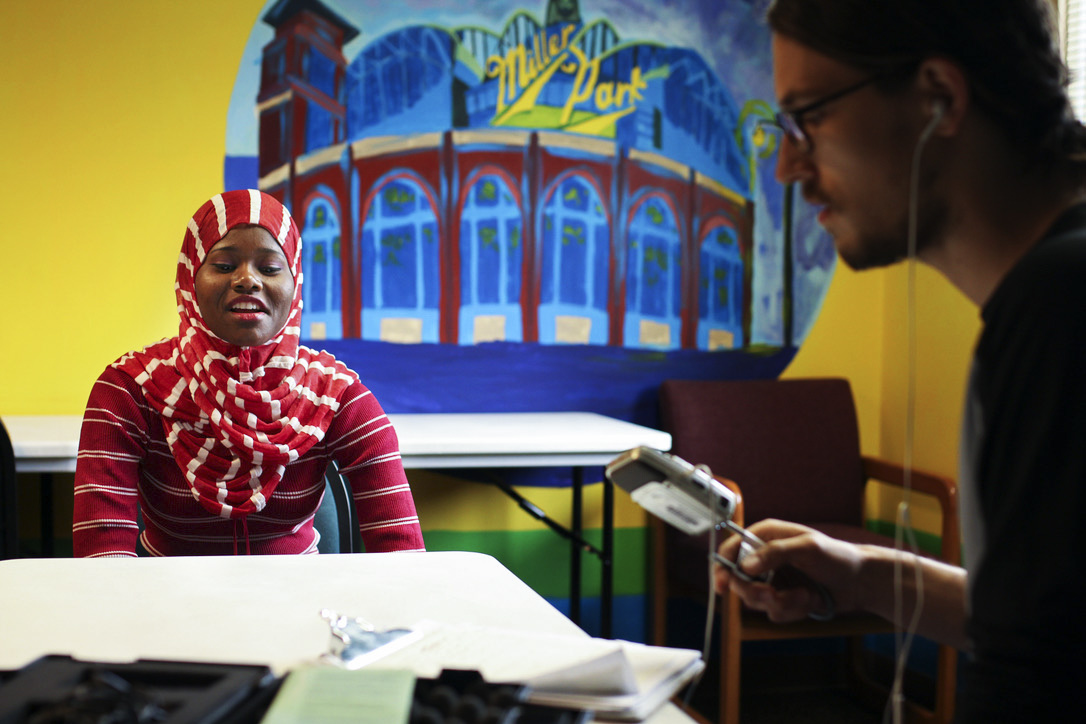 Although architectural historians and local communities have shown rising interest in capturing information about these cultural landscapes, the fieldwork needed to study them requires a lot of hands-on effort and resources.

A new UVA project in partnership with the Vernacular Architecture Forum has received support from the Andrew W. Mellon Foundation to document and interpret these buildings and landscapes, training a new generation of students in conducting the fieldwork necessary for documenting suppressed and erased architectural histories and integrating social justice commitments, while involving the relevant communities in the process. (“Vernacular architecture” refers to architecture of the everyday whose histories do not focus on the architect or designer, but the people who build and use the buildings.)

Nelson, UVA’s vice provost for academic outreach, will lead the national three-year, $750,000 initiative to develop summer institutes, starting with three field schools, devoted to “Recovering Erased Histories,” as the project is called. He is also immediate past president of the Vernacular Architecture Forum, which has about 800 members, including professors, practitioners, public employees and others who work in historic preservation and cultural resource management. He has also been editor of the forum’s journal, Buildings and Landscapes, where some of the work of the field schools will likely be published.

“It is a great honor to have the support of the Mellon Foundation,” Nelson wrote in email, “in the long goal of better understanding the historic architecture and cultural landscapes of those communities who have lived in the margins of the American experience. So often their histories and their stories are not found in archives, so documenting their buildings, engaging their places, and recording their histories adds greater character to what we call historic, especially here in the American South.” 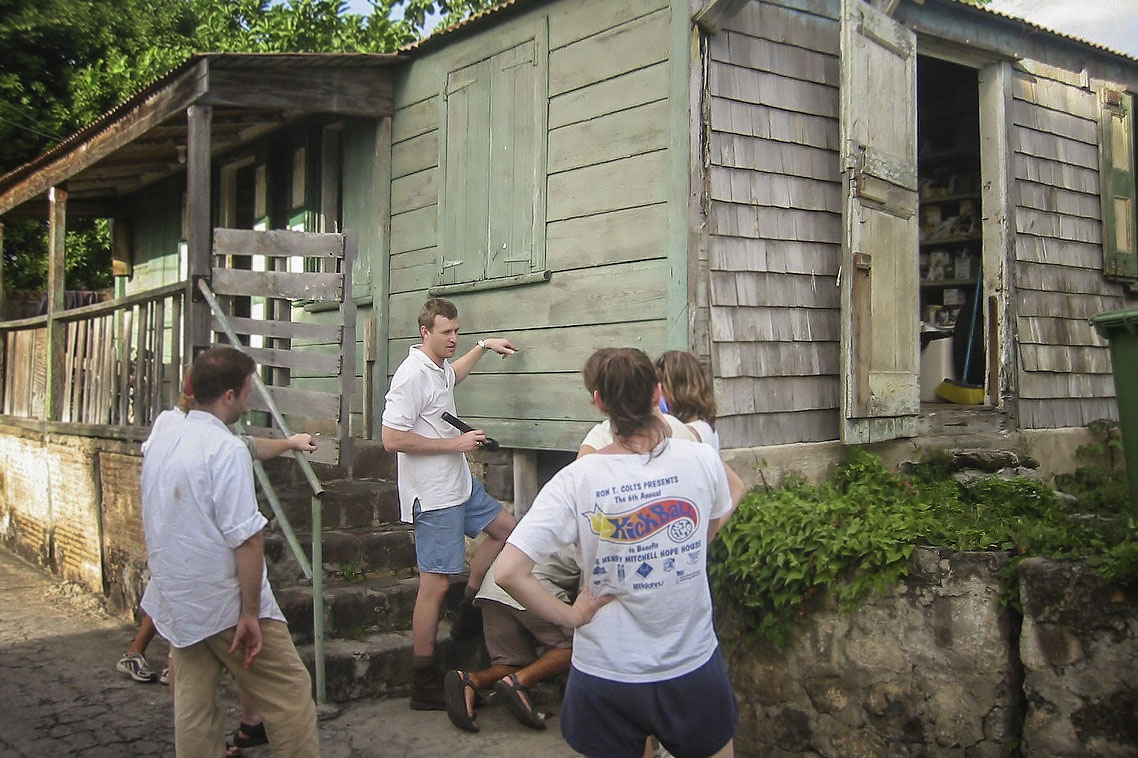 UVA Provost Liz Magill said, “This collaborative project aligns with the University’s commitment to research, community engagement and a closer examination of our nation’s racial history. Engaging students, scholars, community members and others in documenting and studying the material lives of marginalized groups helps us as a community and a nation.”

The Mellon grant will fund three different field schools for graduate and undergraduate students; the schools will differ in location and type of architectural content, but all will contribute to the goal of examining architectural relevance to social history. Nelson will head a committee comprising forum members who will review proposals from potential field-school academic directors experienced in this kind of work. They should have community connections and research interests in an area, enabling them to elicit support from a local partnering organization.

Each field school, starting next summer, will accept 10 to 15 students who will conduct their physical documentation and research over two summers for about four weeks each time, and use the third summer to process the data and produce a scholarly publication. The teams also will share their findings in a report for the local community with whom they will have worked.

The students will learn traditional and new methods used in this fieldwork, from making measured drawings and taking photographs to using the latest digital-capture and visualization techniques. They also will learn ethical guidelines and community engagement methods for working with residents in collecting oral histories.

Nelson’s interest and expertise in this kind of fieldwork has developed over almost 20 years. After an initial project in 2003 to document a deteriorating building in Falmouth, Jamaica, he created the Falmouth Field School and worked there for more than 10 summers with more than 150 students on a variety of projects. His fieldwork in Jamaica, and in the Leeward Islands, resulted in some of the first systematic recording of 18th- and 19th-century architecture in the British Caribbean.

“Standing at the heart of this proposal is the assumption that architectural historians have an important opportunity and responsibility to engage the contested histories of race in America,” he wrote in the proposal.

“This series of summer programs will provide an important catalyst for the fields of historic preservation, and for social justice scholars who endeavor to uncover suppressed and erased histories of marginalized people, as we train the next generation of scholars and practitioners in the fieldwork techniques that characterize Vernacular Architecture Forum’s close study of the built environment.”

When Less Is More: How Harnessing the Power of Subtraction Can Add to Life END_OF_DOCUMENT_TOKEN_TO_BE_REPLACED