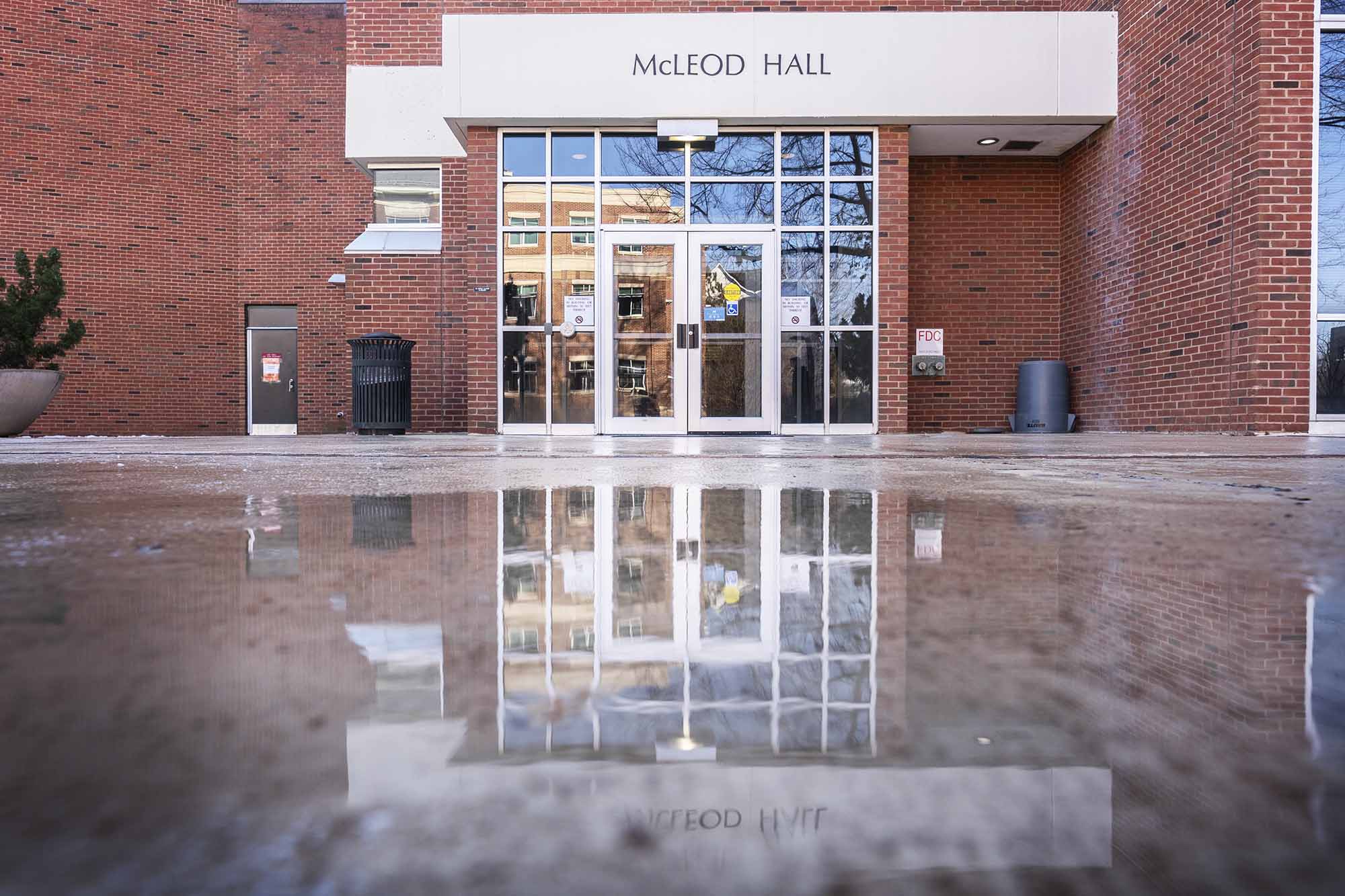 It was 6 p.m. on a Tuesday on Zoom, and heart failure patient Wesley – a barefoot man in his 60s clad in exercise pants, tuning in from his Strasburg home – spoke into the internet ether, “I recognize those shins.”

The shins belong to Allan, a Staunton native and fellow heart failure patient who was taking part in the hour-long virtual exercise class led by nursing Ph.D. student Anna Kutcher from her Charlottesville living room. A minute later, they were joined by Susan, a retired physician, also a heart failure patient, who sat astride a chair in front of a brick fireplace in her Earlysville den.

“It’s exercise, which is great, and gives me another way to control my heart failure,” Susan noted, “but it’s also a chance to gather.”

Virtual research has become just what the doctor – or in this case, the nurse – ordered.

COVID-19 forced scholars to hit the pause button on projects involving human subjects earlier this spring; UVA’s research programs began again in early June, and are adjusting to new protocols. For others, the virus underscored the power and relevance that virtual, live communities now own.

That’s been true for associate professor Jill Howie-Esquivel, an associate professor of nursing who’s studying the effects of a virtual exercise and education pilot program she developed for rural heart failure patients to improve their symptoms, well-being and quality of life. But even she was surprised by the power of connecting over Zoom.

“I didn’t honestly believe that people would connect socially across an iPad,” Howie-Esquivel said, “like they have.”

The referenced media source is missing and needs to be re-embedded.

When her initial pilot study began – an eight-week program that gathered 40 stable heart failure patients for a virtual, eight-week exercise class two to three times a week – Howie-Esquivel noted early on that participants were consistently arriving 10, 15, even 25 minutes early to class to chat and joke with one other. Many remained after class had ended, and when asked, reported that the program made them feel less isolated.

“When you have a serious condition like heart failure, you don’t always want to bring your concerns to your family all the time,” Howie-Esquivel explained. “There’s a real sense of collegiality, like, ‘Oh, you have this, too?’” 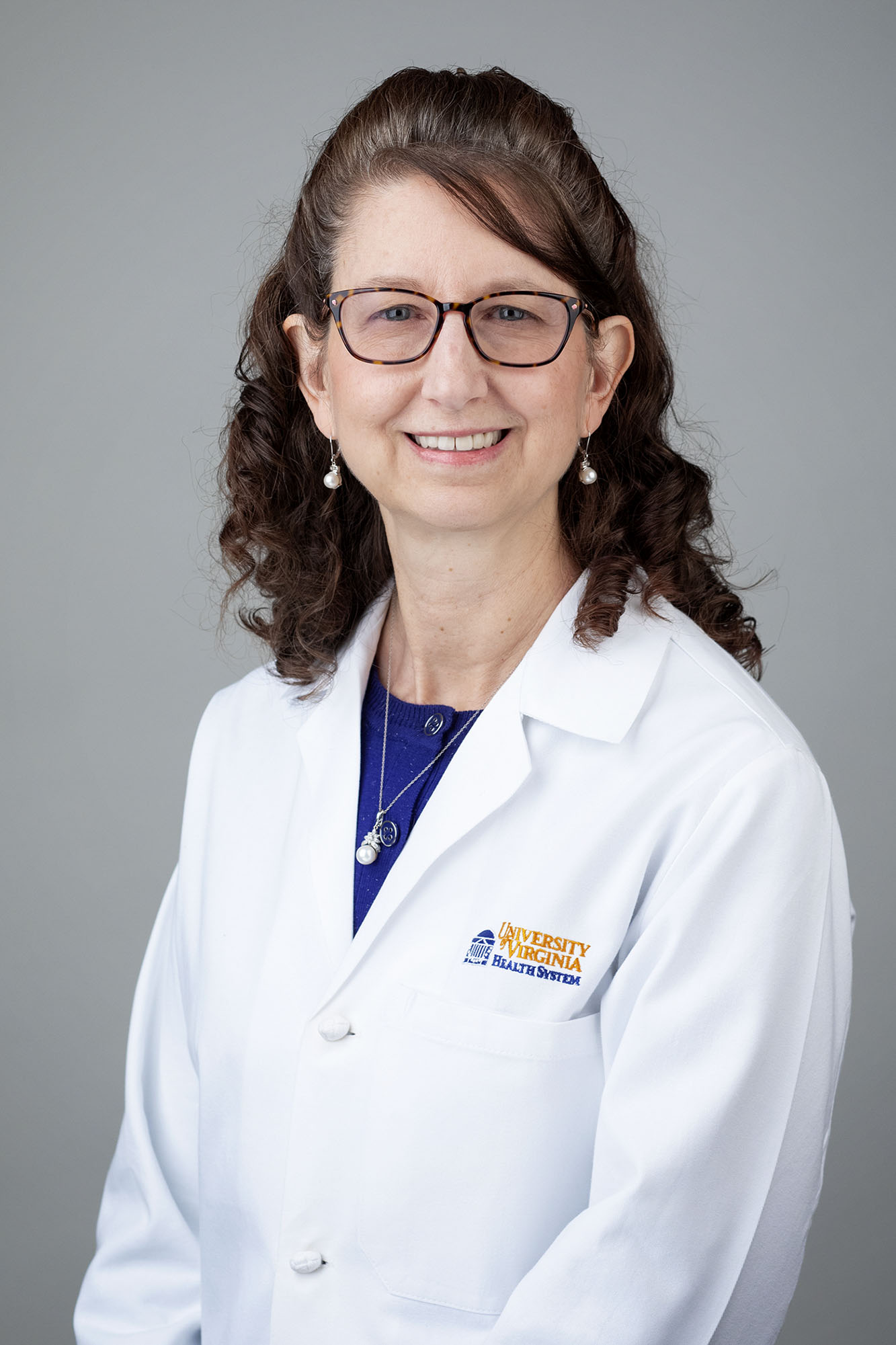 Jill Howie-Esquivel’s work has been funded by the American Heart Association, UVA Center for Tele-Health, Virginia Department of Health and the Rita and Alex Hillman Foundation. (Contributed photo)

So when Howie-Esquivel’s expanded second pilot began in February, just as COVID-19 spidered across Asia and Europe to the United States, she wasn’t surprised that the same patterns emerged. The virtual classes have also enjoyed near-perfect attendance, with one-fifth of participants coming three days each week, beyond the study’s twice-a-week requirement.

“When you’re in research, you’re excited if people do something 75% of the time,” Howie-Esquivel chuckled. “It blew my mind that not a single person missed class. Participants never do something 100% of the time, and yet this group did.”

In addition to underscoring the need for health care to be suited for and delivered to the different populations it serves, Howie-Esquivel noted too that live interventions like hers have a power that prerecorded programs may not. The technical vibrancy of the platform used – Howie-Esquivel partners with the UVA Center for Telehealth – appears to matter, too, as it affords a wider vantage than a typical Zoom meeting, so “the instructor can feel connected to the participants because they can see more of them,” Howie-Esquivel said. “And it goes the other way, too.”

Howie-Esquivel’s current American Heart Association-funded study will expand to a wider category of patients, including those with chronic obstructive pulmonary disease who experience the same kind of symptoms that heart failure patients do. As she did with her first pilot, Howie-Esquivel will use interviews to determine feelings of social isolation, and whether the intervention helps lift them.

“My goal had always to get these patients to do the things they can to take care of themselves because they live longer,” Howie-Esquivel said. “Part of that is physical activity, and if one of the things that brings people to exercise in sociability, then great. Whatever it is that gets them there, that’s the goal.”

At UVA, There Is a Club for Everyone END_OF_DOCUMENT_TOKEN_TO_BE_REPLACED