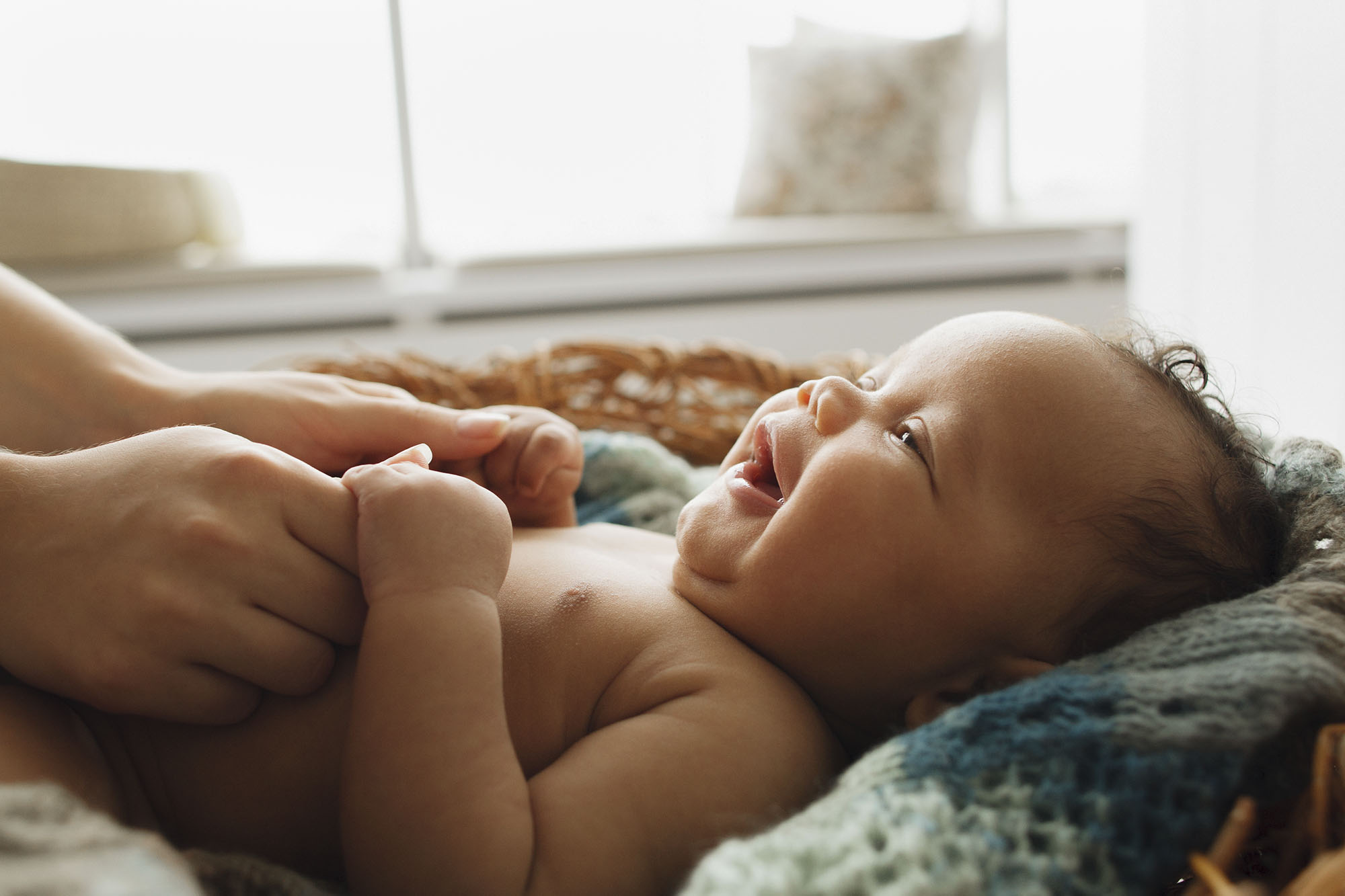 University of Virginia School of Medicine researchers have shed new light on how our brains develop, revealing that the very last step in cell division is crucial for the brain to reach its proper size and function.

The new findings identify a potential contributor to microcephaly, a birth defect in which the head is underdeveloped and abnormally small. That’s because the head grows as the brain grows. The federal Centers for Disease Control estimates that microcephaly affects from one in 800 children to one in 5,000 children in the United States each year. The condition is associated with learning disabilities, developmental delays, vision and hearing loss, movement impairment and other problems.

“By understanding the genetic causes of microcephaly, even though they are rare, we can also help to understand how some viral infections can cause of microcephaly, such as Zika virus or cytomegalovirus,” researcher Noelle D. Dwyer of UVA’s Department of Cell Biology said.

Dwyer and her team aim to understand how small changes in individual cells can lead to dramatic changes in the brain. In this case, they have identified an important role for abscission, the final step in cell division. During abscission, a new, or “daughter,” cell severs its connection to its “mother” cell. Think of it like cutting the cord when a new baby arrives in the world.

Scientists have suspected that a particular cellular protein, Cep55, is essential for proper abscission. Dwyer wanted to investigate that, to determine what would happen if the protein were absent. She and her colleagues were surprised to find that abscission could still occur in their lab mice. However, the process took longer than usual, and the failure rate went up substantially. 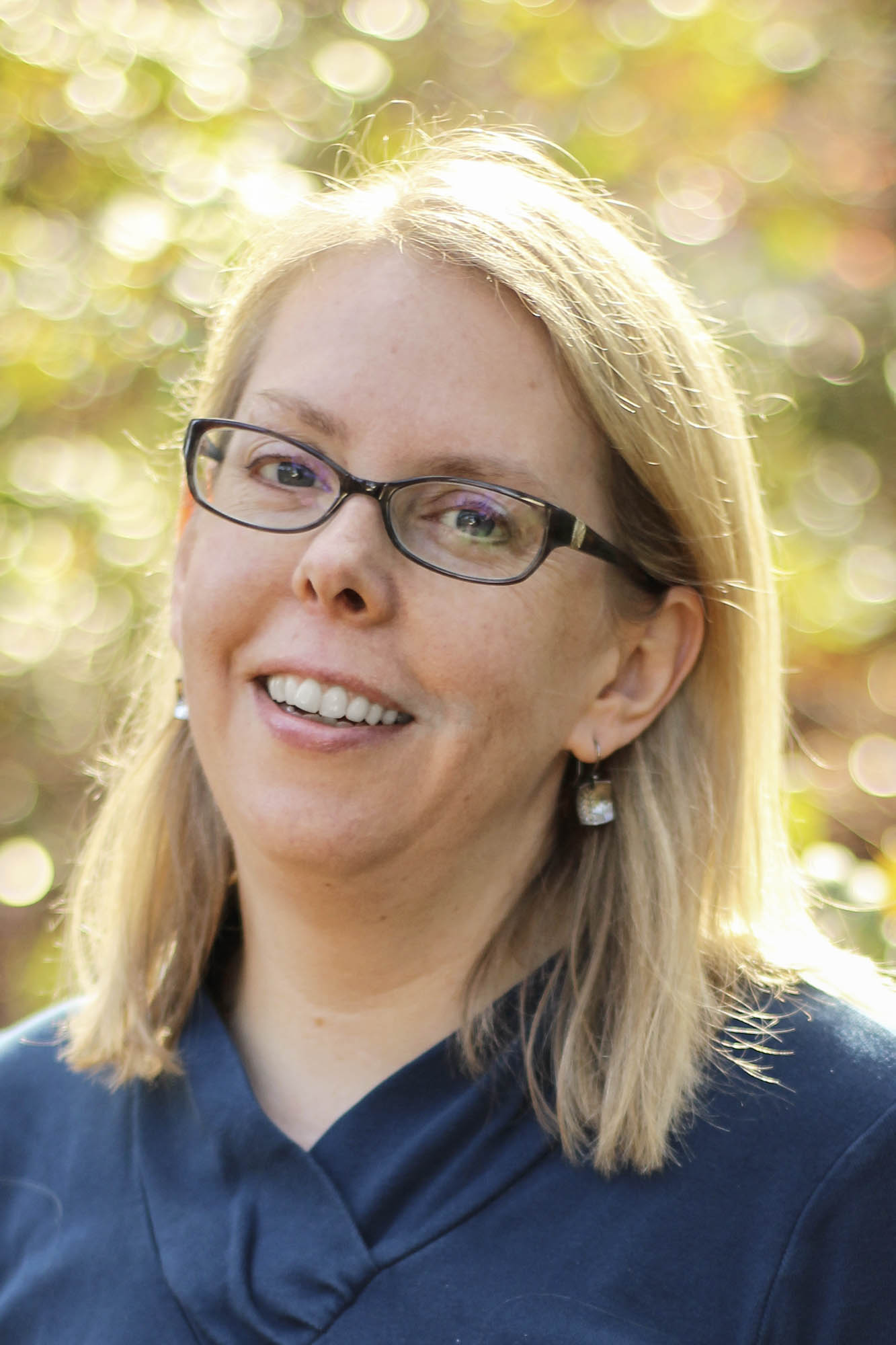 Notably, the neural stem cells that failed abscission signaled that they needed to be removed from the brain, the researchers report. That led to massive numbers of cells dying and being removed. That’s in contrast to cells elsewhere in the body, which don’t call for their own removal when abscission fails.

“Neural stem cells in the prenatal brain seem to have tighter ‘quality control’ than cells in other parts of the body. If their DNA or organelles are damaged, they have this hair-trigger response to sacrifice themselves, so that they don’t make abnormal brain cells that might cause brain malfunction, or brain tumors,” Dwyer said. “Brains can still function. Other tissues seem to have a higher tolerance for damaged cells and don’t activate this cell-death response.”

Blocking the neural stem cells’ signal for removal helped the brains of lab mice grow larger, Dwyer found, but this restored only part of the brain’s normal size. Further, normal brain organization and function remained disrupted. This shows the importance of proper abscission in healthy brain development, the researchers said.

Dwyer noted that blocking the cell death signal with drugs or gene therapy could help restore brain growth in certain types of microcephaly, but it also might make brain function worse. “That’s why it’s important to test these ideas in animal models and cell-culture models,” she said.

UVA’s new findings align with what scientists have known about the gene that makes the Cep55 protein. People who have mutations in the Cep55 gene suffer severe defects in their brain and central nervous system, while the rest of their bodies are relatively spared. Dwyer’s new research helps explain why that is.

The new findings also benefit the battle against cancer. “Cep55 mutations are also found associated with many human cancers, so understanding the normal function of Cep55 in dividing cells in the brain helps inform cancer researchers how its altered function could lead to abnormal cell division that can initiate or fuel tumor growth,” Dwyer said.

Dwyer noted the important contributions of Jessica Little and Katrina McNeely, who recently completed their Ph.D.s in Dwyer’s lab. Little is an M.D.-Ph.D. student in UVA’s Cell & Developmental Biology program who graduated this spring; McNeely was a neuroscience graduate student who defended her dissertation last year.

The researchers have published their findings in the Journal of Neuroscience. The research team consisted of Little, McNeely, Nadine Michel, Christopher J. Bott, Kaela S. Lettieri, Madison R. Hecht, Sara A. Martin and Dwyer. Little and McNeely are listed as co-first authors on the paper.

Class of 2020: Memories and Moments From a Long-Anticipated Celebration END_OF_DOCUMENT_TOKEN_TO_BE_REPLACED