‘Too Big to Fail’ Author is Shadwell Speaker 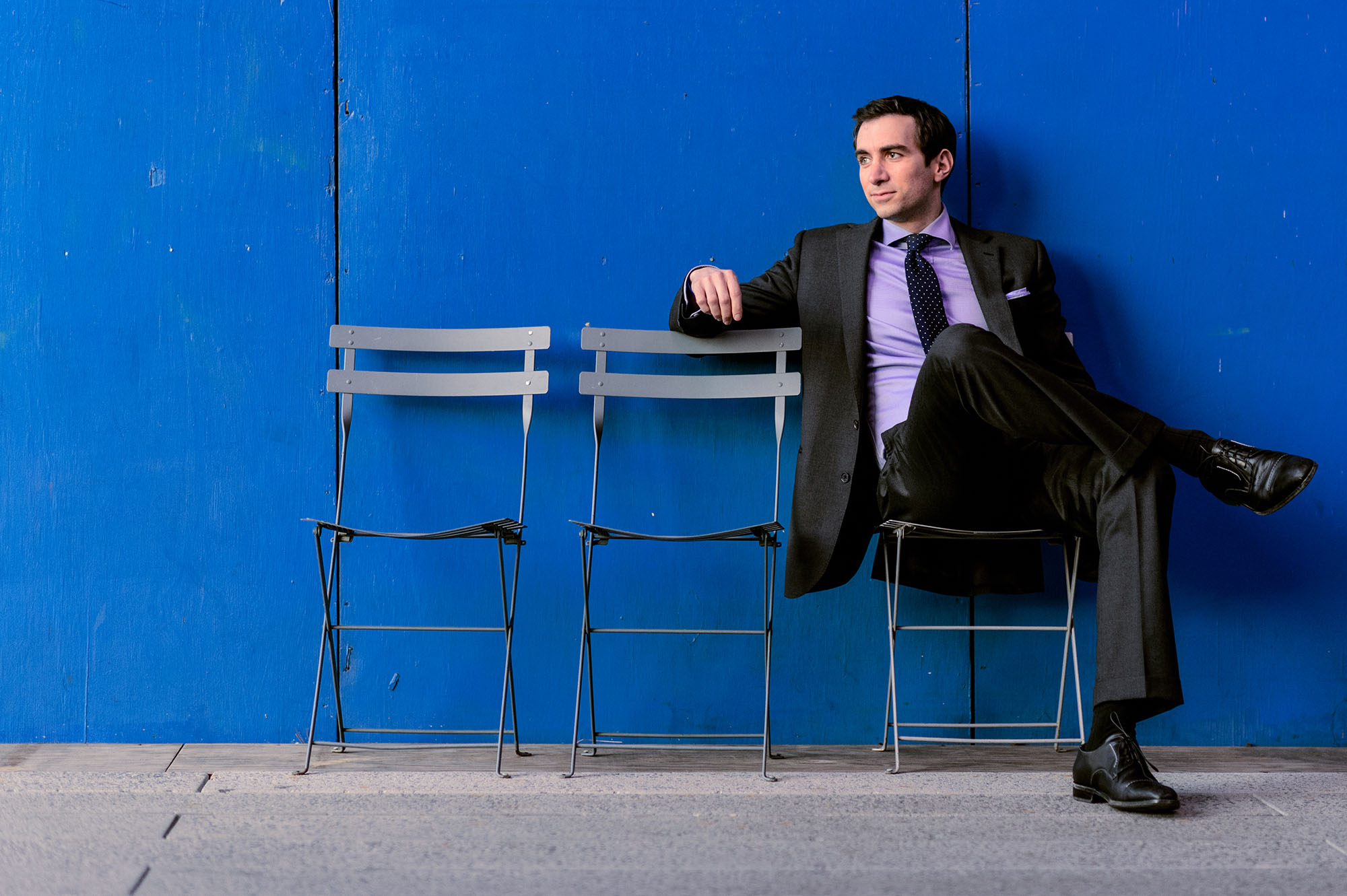 Andrew Ross Sorkin, a financial columnist for The New York Times and author of “Too Big to Fail,” will be the 2015 Shadwell Speaker for the Jefferson Scholars Foundation.

Sorkin will speak on what’s next for the global economy on Oct. 16 at 8 p.m. in the Abbott Center Auditorium at the Darden School of Business.

The founder and editor-at-large of the Times’ DealBook blog, he is also the Times’ chief mergers and acquisitions reporter and an assistant editor of business and finance news. New York Magazine hailed him as “the most famous financial journalist of his generation.”

His national bestseller, “Too Big To Fail: The Inside Story of How Wall Street and Washington Fought to Save the Financial System – and Themselves,” was the first behind-the-scenes account of how the 2007 financial crisis developed into a tidal wave that engulfed corporations and economies around the world. From inside the corner office at Lehman Brothers to secret meetings in South Korea, Russia and the corridors of Washington, Sorkin reconstructed the drama and turmoil moment by moment.

“Too Big to Fail” won the Gerard Loeb Award for Best Business Book of the Year and stayed on The New York Times Best Seller list for more than six months. The Economist, the Financial Times and BusinessWeek all named “Too Big To Fail” one of the best books of the year, and HBO adapted the book into a film with the same title. Co-produced by Sorkin, the film version was nominated for 11 primetime Emmy Awards.

Sorkin began writing for the Times while still in high school. He continued to write for the paper throughout college and even while studying abroad in London, publishing 71 articles on media, business and technology before he graduated from Cornell University. He joined the Times full-time in 1999.

Sorkin created DealBook in 2001 as one of the first financial news services on the Web. He developed it into a blog that provides exclusive interviews, original analysis and breaking news about initial public offerings, private equity transactions and venture capital deals.

“Mr. Sorkin is the premier media and finance voice of his generation and hearing his perspective on both the Great Recession of 2008 and what lies ahead for the global economy and financial markets should prove to be a wonderful event for our entire community,” said David L. Bowlin Jr., chair of the Shadwell Society.