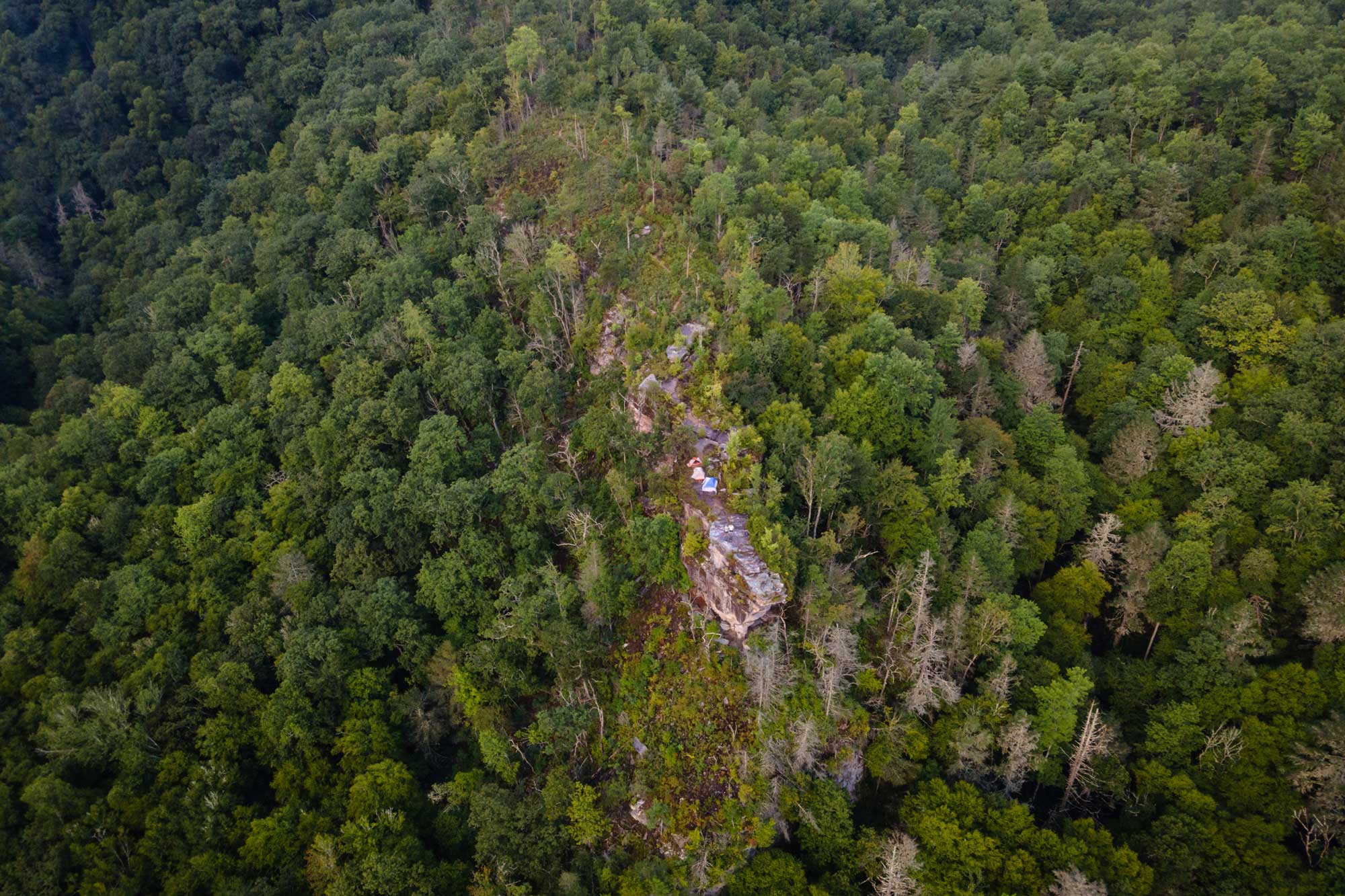 Forests play a much greater role in moderating global temperature increases than previously thought, and improving the management of the world’s forests could represent one of the most promising natural solutions to the problem of climate change, according to a new study led by Deborah Lawrence, a professor of environmental sciences at the University of Virginia.

In a paper published this month, Lawrence, along with colleagues from the Woodwell Climate Research Center in Falmouth, Massachusetts, and the Alliance of Bioversity International and the International Center for Tropical Agriculture in Cali, Colombia, suggest that policies focused on reducing carbon dioxide emissions alone won’t be enough to reverse climate change.

“Limiting greenhouse gases in our atmosphere is the way we ultimately mitigate global warming, but it turns out that it doesn’t tell the whole story about what’s happening on the surface of the planet,” Lawrence said. “It’s just not a complete picture.”

After conducting a study on how deforestation has far-reaching effects on regional rainfall and temperatures, Lawrence surmised that it might be possible to quantify how those biophysical factors might contribute to climate change on a much larger scale.

Existing research and climate change models already recognize the important part forests play in absorbing as much as 25% to 29% of the carbon humans release into the atmosphere. But, she noted, they don’t account for the impact of forests on local and regional temperatures, nor the contribution of biogenic volatile organic compounds – organic carbon molecules emitted by vegetation. These molecules regulate the helpful interaction between plants and the atmosphere. 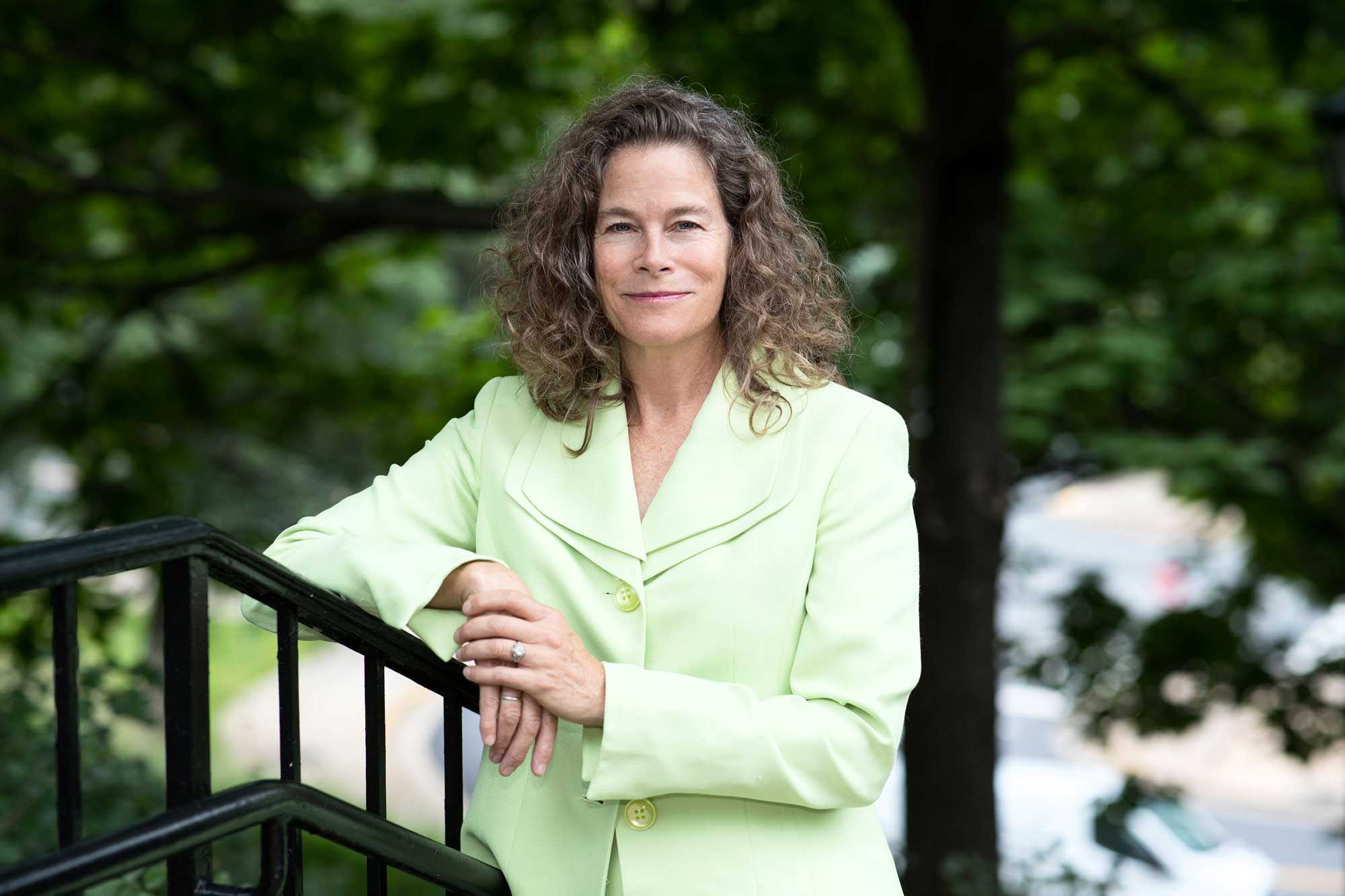 She said current models also don’t factor in the role forests play in the formation of cloud cover, which can reduce the impact of solar radiation and influence rainfall levels, both of which can have far-reaching regional consequences.

With the help of her colleagues, Lawrence began an exhaustive survey of data and research on temperature associated with forest cover, or lack thereof, to develop a more complete picture. The team also developed an updated database of above-ground biomass, to more accurately reflect the volume of the world’s forests. Previous estimates were up to 20 years out of date.

The efforts gave the team a more holistic view of the environmental factors that have the greatest effect on global temperatures.

“What we’ve done is pull together things that haven’t always been in the same place, so they’re all comparable, and they’re all on the same scale,” Lawrence said.

The study also provided Lawrence and her co-authors with data that suggest that the world’s forests are currently providing as much as half a degree of cooling. Maintaining the health of the world’s forests is an essential ingredient in the effort to keep global warming from notching up 2 degrees, which the U.N.’s Intergovernmental Panel on Climate Change says must be prevented in order to avoid major and irreversible climate change.

The data also suggest that the cooling effect is more pronounced in rainforests in regions of South America, Africa and Southeast Asia – closer to as much as 1 degree Celsius.

The paper’s authors argue that the benefits of forests at any latitude contribute meaningfully to mitigating climate change, but they write that, “In the tropics, where forest carbon stocks and sequestration rates are highest, the biophysical effects of forests amplify the carbon benefits, thus underscoring the critical importance of protecting, expanding and improving the management of tropical forests.”

An approach that focuses on forest management also helps make the problem of climate change something that can be addressed at a local level, and gives local policymakers new tools, especially when forest land is being lost at a net rate of more than 19,000 square miles every year.

“The whole conversation is about global warming, but we felt like that doesn’t help people understand what’s going on in their own region,” Lawrence said.

While mitigating climate change is essential, it is also important to begin to think about developing strategies for adapting to some inevitable climate effects, she added.

“Forests have always played a role in climate mitigation,” Lawrence said. “But let’s think beyond mitigation to adaptation. Forests are also a very effective tool for adaptation. Anybody who wants to deal with climate change right now doesn’t have to wait for the United States and China to reduce their emissions. You plant trees now, and you will stave off the worst local effects of climate change.

“I’m not saying we don’t need to reduce emissions. We do. But meanwhile, we have actions we can take that will actually help us adapt.”

The paper was published in Frontiers for Global Change.

William M. Shobe, a professor of public policy with UVA’s Frank Batten School of Leadership and Public Policy and director of UVA’s Weldon Cooper Center for Public Services’ Center for Economic and Policy Studies, said the paper “throws into sharp relief the central importance of a ‘whole ecosystem’ approach” when thinking about the problem.

“Lots of attention has been paid to the ability of forests to absorb and hold large stocks of carbon, helping to control carbon dioxide levels in the atmosphere,” he said. “The authors demonstrate that other physical characteristics of forests are of the same order of importance. From a policy point of view, this means that, to estimate the value of the ecosystem services that forests provide, we need to extend our understanding of the economic value generated by forests, and valuing these additional forest services is a frontier challenge for economists and policy designers.”