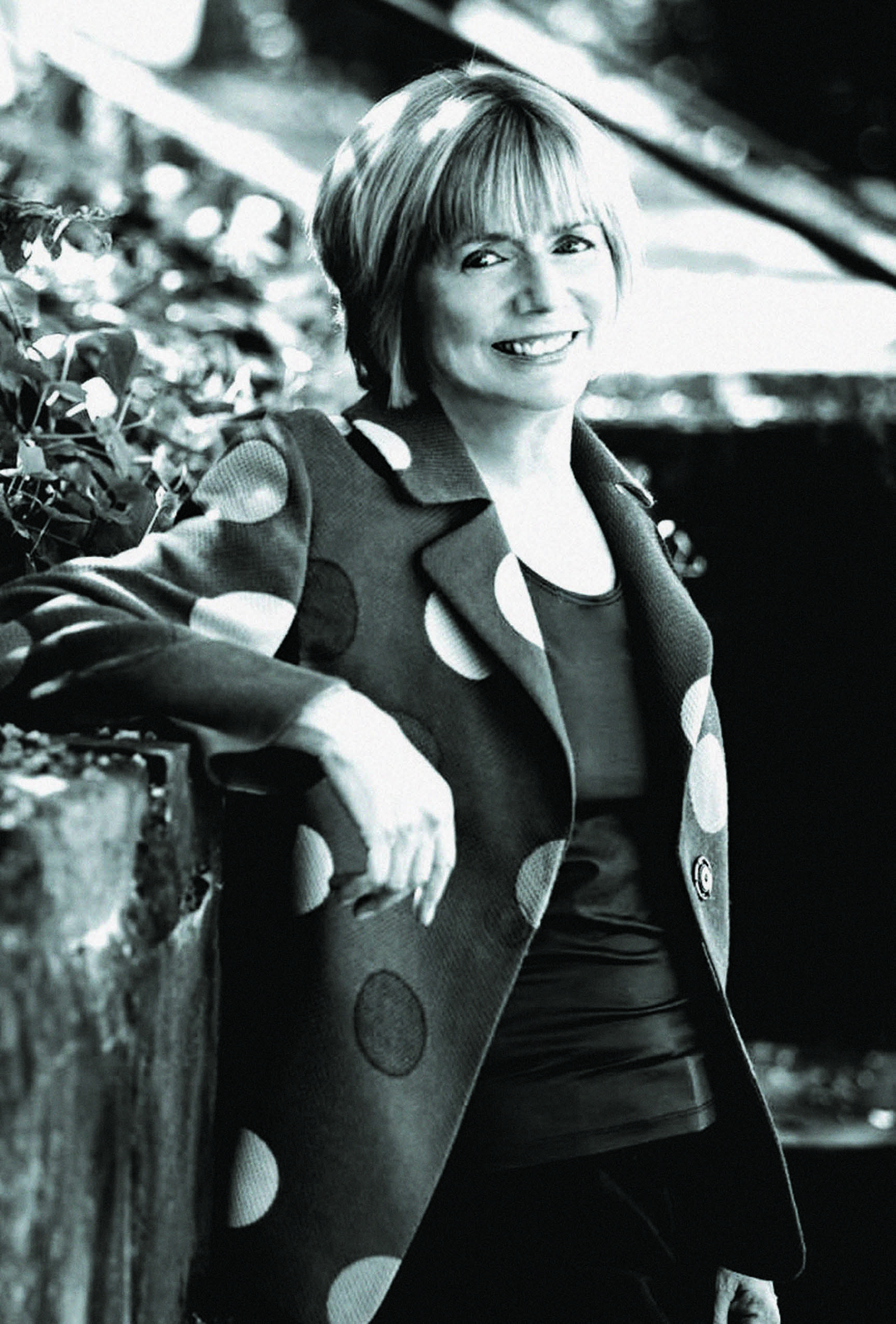 The University of Virginia has reappointed University Librarian and Dean of Libraries Karin Wittenborg to another five-year term. Wittenborg has led the U.Va. Library since 1993, and during that time the library has become known worldwide for its creative and energetic staff, innovative services, distinctive collections and global collaborations that support digital scholarship and preservation.

“The University is indeed fortunate to have had the extraordinary leadership of Karin Wittenborg for the last 20 years,” Executive Vice President and Provost John D. Simon said. “She is an innovator, a visionary and an exemplary leader who has the courage to embrace change. She has made the U.Va. Library nationally known for its superb staff and services, and she runs a large and complex operation with cost-effectiveness and creativity. I look forward to seeing what the library achieves in the next five years.”

Wittenborg came to U.Va. when the library’s endowment stood at $9 million and its donors numbered in the low hundreds. Today the endowment is $56 million and thousands donate every year. She was instrumental in gaining The Andrew W. Mellon Foundation’s support for initiatives in scholarly communications, digital humanities and preservation, as well as the $5 million naming and endowment for the Charles L. Brown Science and Engineering Library, thanks to Brown’s widow, Ann Lee Brown.

While overseeing a network of 11 library facilities and a vast collection that includes not only 5 million books, but also data sets, e-books, musical scores, digital texts and images, streaming media and many other resources to support U.Va. scholarship, Wittenborg has dedicated her energies to making those physical spaces as welcoming and useful as possible. Some of those changes were unconventional at the time, such as ending the prohibition against food in the stacks, installing the first café in a research library and putting aquariums in Clemons Library. Many were made in response to suggestions from students and faculty, and have since been copied by other institutions.

During Wittenborg’s time, the Ivy Stacks off-site storage facility was renovated to double its capacity, allowing the library to more effectively manage its burgeoning collections. She led the fundraising effort to build a new special collections library, which had been envisioned for decades before she arrived and finally opened in 2004.

After the opening of the Albert and Shirley Small Special Collections Library, she worked with Detroit’s McGregor Fund to restore Alderman Library’s McGregor Room to a beautiful reading room that is adored by students, alumni and visitors alike. She collaborated with the dean of the College of Arts & Sciences to raise money for collections, and created the East Asian Reading Room in Alderman to add support to those University initiatives. Working with Architect for the University David Neuman and others, Wittenborg is beginning the long-needed planning process to renew Alderman Library.

Wittenborg also is known for her leadership of national collaborations to tackle some of academia’s toughest challenges, including how to curate, manage and preserve increasing amounts of digital content and build fail-safe systems that can work across institutions to do so. Locally, the University Library and ITS staff built Libra, U.Va.’s institutional repository for U.Va.-created scholarship from all disciplines. Nationally, she partnered with major universities to create the Digital Preservation Network and its regional hub, the Academic Preservation Trust.

Her staff joined in the creation of “Hydra,” an open-source framework for institutional repositories that is now used by 19 institutions, including the Boston Public Library and the London School of Economics, and partnered on the Mellon-funded “AIMS” (An Inter-Institutional Model for Stewardship) project that modeled a program for stewarding born-digital materials.

Under Wittenborg’s leadership, the U.Va. Library has been an incubator for many initiatives that have had national impact, such as the Institute for Advanced Technology in the Humanities; the E-Text Center, one of the first efforts to digitize books and put them online; and the Scholars’ Lab, which is driving the effort to reform methodological training of graduate students in the humanities.

Library staffers have also collaborated with other Virginia institutions to negotiate better deals from the for-profit publishers that own scholarly publications the library must provide for faculty and students. Led by Madelyn Wessel from U.Va.’s Office of General Counsel, Virginia’s seven doctoral institutions saved $1.4 million on a three-year contract with these publishers and routinely secure what is believed to be among the lowest price increases among American research libraries.

“I find this position to be as engaging and rewarding as ever,” Wittenborg said. “I am proud of the last 20 years, but my major contribution has been to build an extraordinary staff and create an environment in which they can flourish and best serve the University.

“The library has changed dramatically in the last 20 years, and probably never faster than in the last five,” she added. “That change is only going to accelerate, and the library staff will continue to chart new territory. I look forward to seeing what we accomplish together for the University.”

A Year We Will Never Forget: 2019-20 in Review END_OF_DOCUMENT_TOKEN_TO_BE_REPLACED

‘What Will You Carry With You?’ Remarks From UVA President Jim Ryan END_OF_DOCUMENT_TOKEN_TO_BE_REPLACED