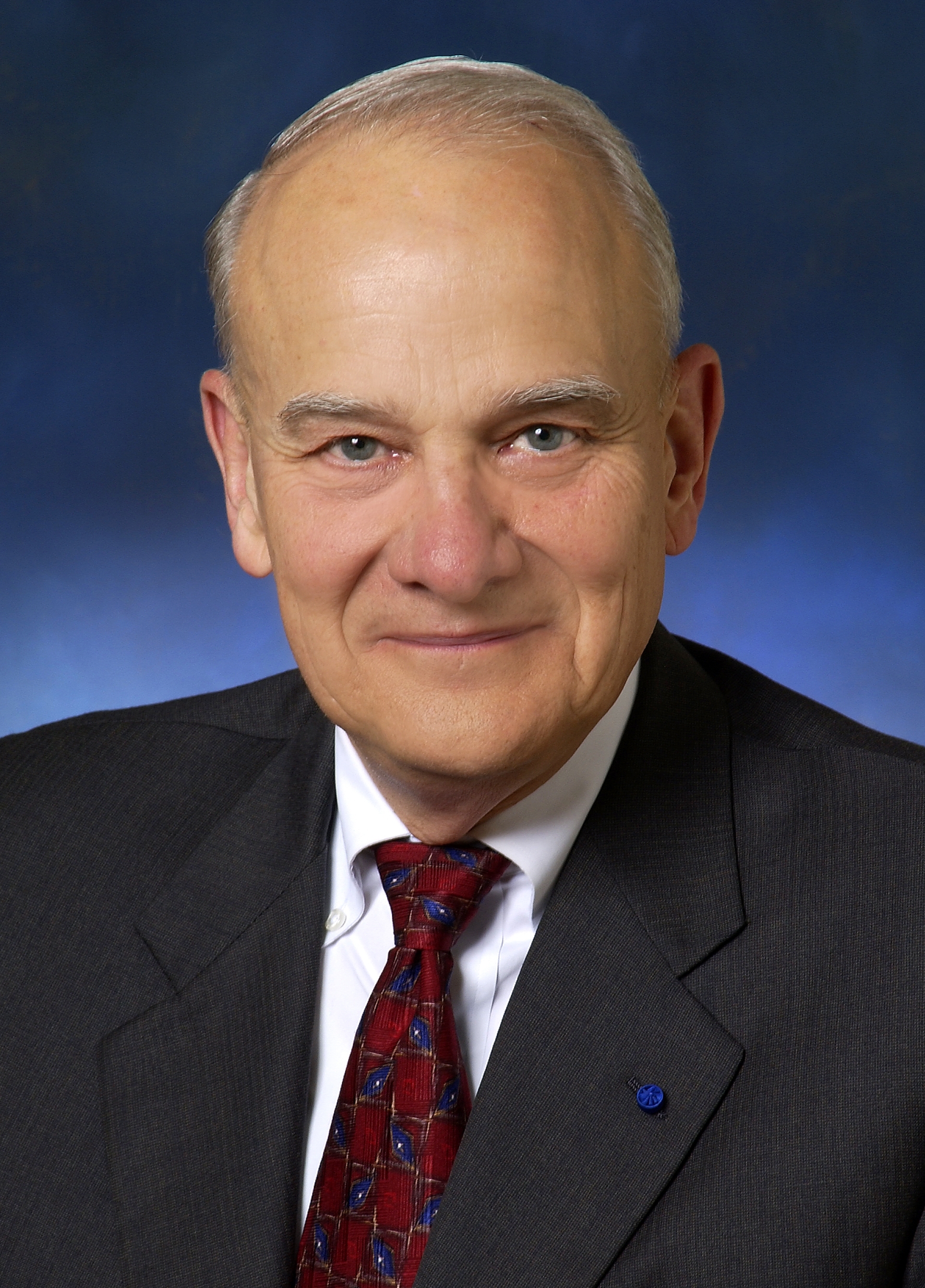 The award is presented annually to an outstanding educator who is recognized for advancing new teaching methodologies, effecting new curriculum development and expansion in computer science and engineering or making a significant contribution to ACM.

The association honored Wulf in recognition of his contributions as a teacher, author and national leader who focused attention on and changed the national education agenda – and in the process supported the needs of underserved and under-represented students.

As assistant director of the National Science Foundation’s Directorate for Computer and Information Science & Engineering, he supported research grants in computer science and engineering that provided support for a generation of graduate students who later played key roles in developing information technology in the U.S. As president of the U.S. National Academy of Engineering, he created a center for ethics in engineering and started a program to identify the future grand challenges in engineering. Building on those challenges, this year 120 deans of engineering committed to educate 20,000 graduates to address those specific grand challenges.

Professor emeritus of computer science and University Professor Emeritus, Wulf is a fellow of the ACM, a fellow of the IEEE and a member of the American Academy of Arts and Sciences. He has directed more than 25 Ph.D. theses and is the author or co-author of three books, two patents and more than 100 papers.

In 1968, Wulf received the first computer science Ph.D. ever awarded at the University of Virginia and about the 13th in the world. Following graduation, he joined Carnegie-Mellon University as assistant professor of computer science, becoming associate professor in 1973 and professor in 1975. In 1981, he left Carnegie-Mellon to found Tartan Laboratories, where he served as chairman and chief executive officer until 1988. From 1988 to 1990, he was assistant director of the National Science Foundation.

In 1990, he returned to U.Va. as AT&T Professor and University Professor. He served as president of the National Academy of Engineering from 1997 to 2008.

In 2008, Wulf created a course, “Responsible Citizenship in a Technological Democracy,” which he taught to first-year students in the College of Arts & Sciences to convey those engineering concepts that a literate citizen needs to know in order to evaluate and vote on the many policy issues that have technical dimensions – for instance, the desirability (or not) of electric cars, nuclear power generation and safely engineered products.

The award was to be presented Saturday at the ACM Awards Banquet in San Francisco. A recording of his acceptance speech is available online.

What Is the ‘4th Side’? END_OF_DOCUMENT_TOKEN_TO_BE_REPLACED