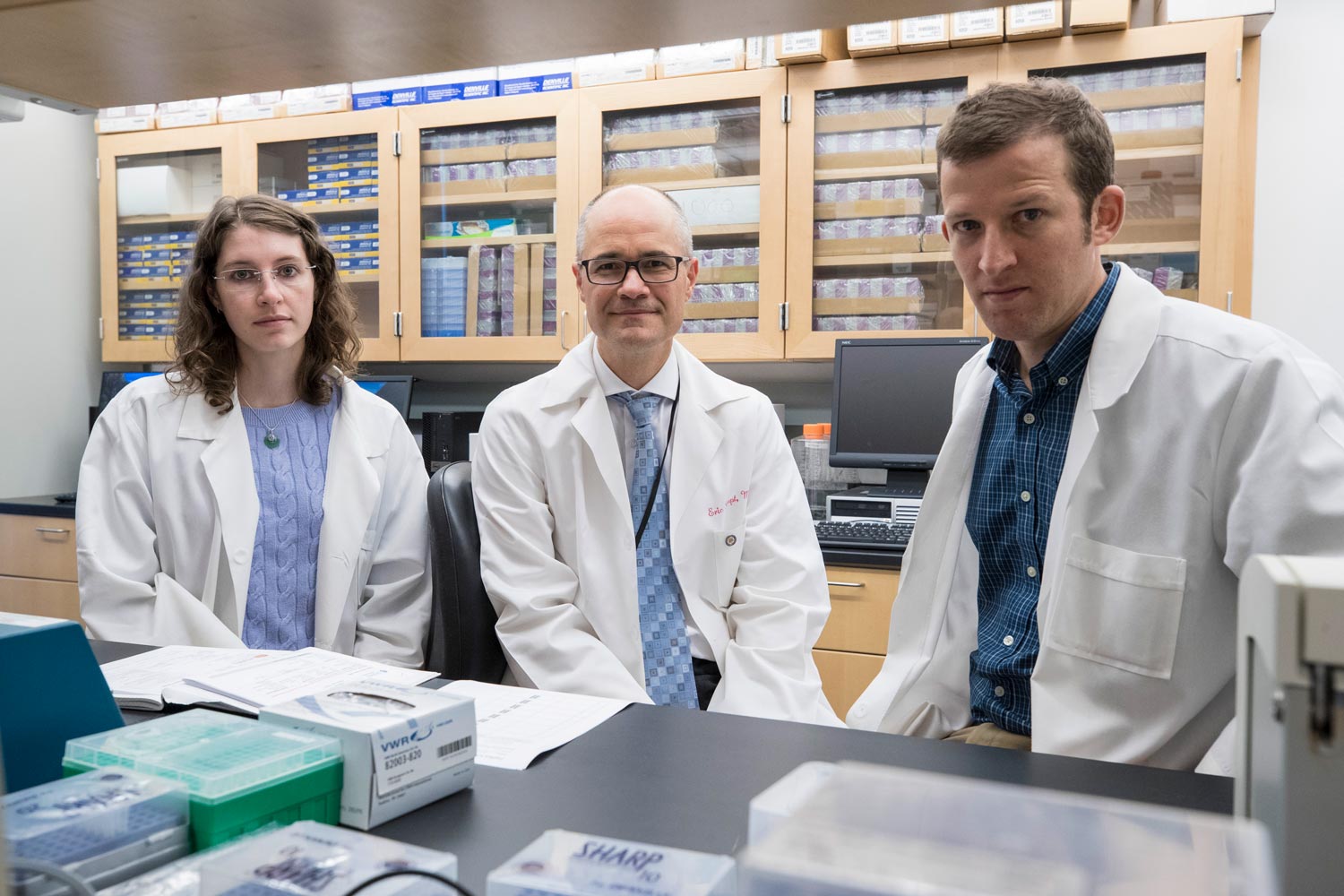 Children around the world are suffering from unnoticed infections that are stunting their growth and mental development, new research from an international coalition of scientists reveals.

Up to 30 percent of children in low-resource countries suffer from stunted growth. Inadequate nutrition and diarrhea have long been blamed, but scientists have, until now, been unable to explain a large percentage of stunting cases.

Two new studies, however, show that a tremendous number of children with no signs of diarrhea are carrying harmful infections that ultimately prevent them from reaching their full potential and perpetuate a vicious cycle of poverty.

“If we're just targeting diarrhea, that may not be enough. We need to be addressing these asymptomatic exposures as well,” said researcher Liz Rogawski McQuade of the University of Virginia School of Medicine. “If we could have interventions against just four pathogens, we would expect an improvement in growth that’s similar to what has been seen for nutritional interventions in similar settings. This puts pathogen exposure, in terms of importance, on the same level as nutrition, which in the past has been considered the main reason for poor growth.”

The researchers examined more than 44,000 stool samples from children in eight countries: Pakistan, India, Nepal, Bangladesh, Tanzania, South Africa, Peru and Brazil. They analyzed the samples using molecular testing – testing much more sensitive than that available in the past – to determine whether the children were carrying harmful infections. They found that four main pathogens were widely present in asymptomatic children: Shigella bacteria, Campylobacte bacteria, enteroaggregative E. coli bacteria and the giardia parasite. More than 95 percent of the children tested positive for at least one pathogen.

“It was surprising that these infections without diarrhea were so common, and that they seemed to explain a large amount of the stunting,” said researcher Dr. Eric R. Houpt of UVA’s Division of Infectious Diseases and International Health. “The challenge now will be to see if we can reduce these four.”

The dangers of Shigella are well known, as it is associated with bloody diarrhea. But the new research suggests that it may be an even greater threat than expected. The researchers examined stool samples from children with diarrhea, and they found that Shigella was common even among children with diarrhea that was not bloody. It was especially common in the second year of life.

“Existing international guidelines recommend that only bloody diarrhea needs to be treated with antibiotics in children in these settings, a recommendation that is designed to target the treatment of shigellosis,” said researcher Dr. James A. Platts-Mills of UVA’s Department of Medicine. “The frequent detection of Shigella from non-bloody diarrhea, as well as the strong association between Shigella infection and poor growth, suggest that those guidelines need to be revisited.”

Houpt noted that childhood infections have lasting effects. “Stunting means children aren't growing and means that they get sick more easily,” he said. “They don’t do as well in school, and this can trap them in poverty.”

Finding ways to address these infections among the world’s children could have tremendous benefits. Vaccines, for example, are being developed for both Shigella and Campylobacter, noted McQuade, of UVA’s Department of Public Health Sciences and UVA’s Division of Infectious Diseases and International Health.

“We’ve made huge gains in diarrhea around the world, and the mortality rate has decreased very rapidly. Both are wonderful, but there is still a lot of room for improvement, and we really need to target these subclinical infections,” she said. “We think that these early-life experiences are extremely important for child cognitive development, which is essential for their future earning potential and … paramount to health.”

UVA is now conducting a clinical trial in Tanzania to determine if treating these asymptomatic infections will reduce stunting without significantly increasing antibiotic resistance.

The researchers have published their findings in a pair of papers (found here and here) in the scientific journal The Lancet Global Health.

The Etiology, Risk Factors and Interactions of Enteric Infections and Malnutrition and the Consequences for Child Health and Development Project (MAL-ED) study used as the basis for the research was supported by the Bill & Melinda Gates Foundation (OPP1131125), the Foundation for the National Institutes of Health (AI130326) and the Fogarty International Center.

UVA Weekly Episode 6: A New Look at Testing, Behind the Scenes at IM-Rec END_OF_DOCUMENT_TOKEN_TO_BE_REPLACED

Inside One of the UVA Labs Studying COVID-19 END_OF_DOCUMENT_TOKEN_TO_BE_REPLACED