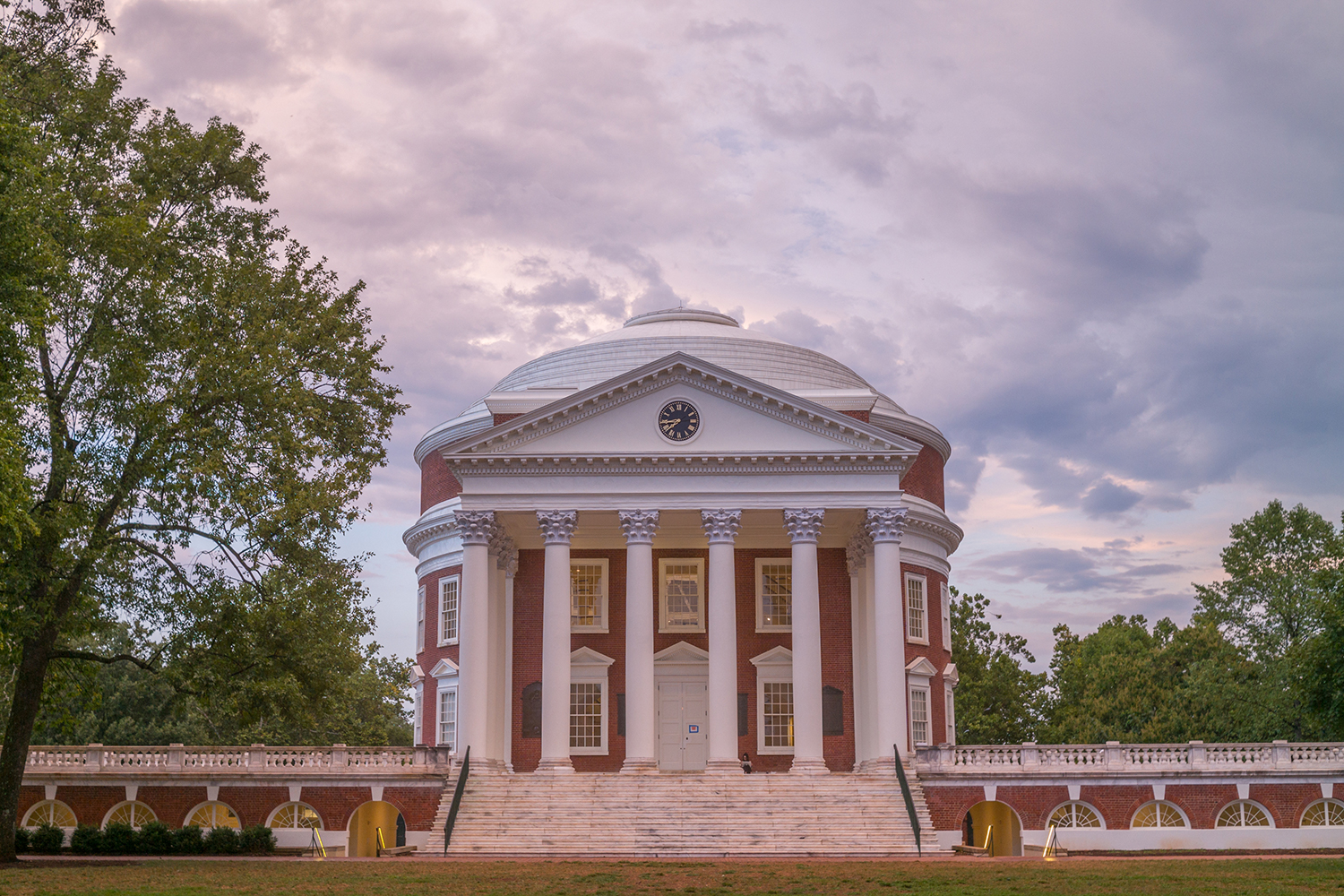 The annual U.S. News & World Report “Best Colleges 2019” rankings are out today, and the news is again good for the University of Virginia.

First, the numbers everyone looks for: The magazine ranks the University as the No. 3 public “national university” in America – the 28th consecutive year that UVA has ranked in the top three – and the No. 25 national university overall. UVA’s 2019 rankings are unchanged from last year.

Perhaps even better news for students (and their parents): UVA again ranks as the magazine’s No. 2 “Best Value” among public national universities. The ranking measures educational quality, total cost, the cost after receiving grants and the percentage of students who receive grants.

The U.S. News “Best Value” ranking is the latest in a string of similar rankings that combine educational excellence and economic factors. In August, Princeton Review rated UVA as the No. 1 public school in the nation in its “Colleges That Pay You Back” return-on-investment list, and Money magazine rated the University as No. 10 nationally (and No. 1 in Virginia) in its “Best Colleges for Your Money” rankings.

“Rankings don’t tell the whole story, but they are a tribute to the outstanding work being done by our students, faculty and staff,” UVA President Jim Ryan said. “So many of us know UVA to be a special place, and it’s always gratifying when other people recognize it, too.”

UVA is again tied with Carnegie-Mellon University at No. 25 overall, as it was in the magazine’s 2018 rankings.

U.S. News’ college guide includes several other lists. UVA makes its debut on the list of the 36 “Most Innovative” national universities, a ranking based upon peer surveys. A new list, “Best Colleges for Veterans,” lists UVA at No. 7 nationally.

The University maintained its position on other holdover lists: it is the No. 3 public school on a list of the most economically diverse national universities, and is among both “The High School Counselors’ Top College Picks” (tied for No. 23) and the “Best Undergraduate Teaching” (tied for No. 24) lists.

In addition, the 2019 rankings included rankings for undergraduate business and engineering schools. UVA’s McIntire School of Commerce is ranked No. 8 overall, tied with UNC-Chapel Hill’s Kenan-Flagler School of Business. McIntire’s management program was ranked No. 5 nationally.