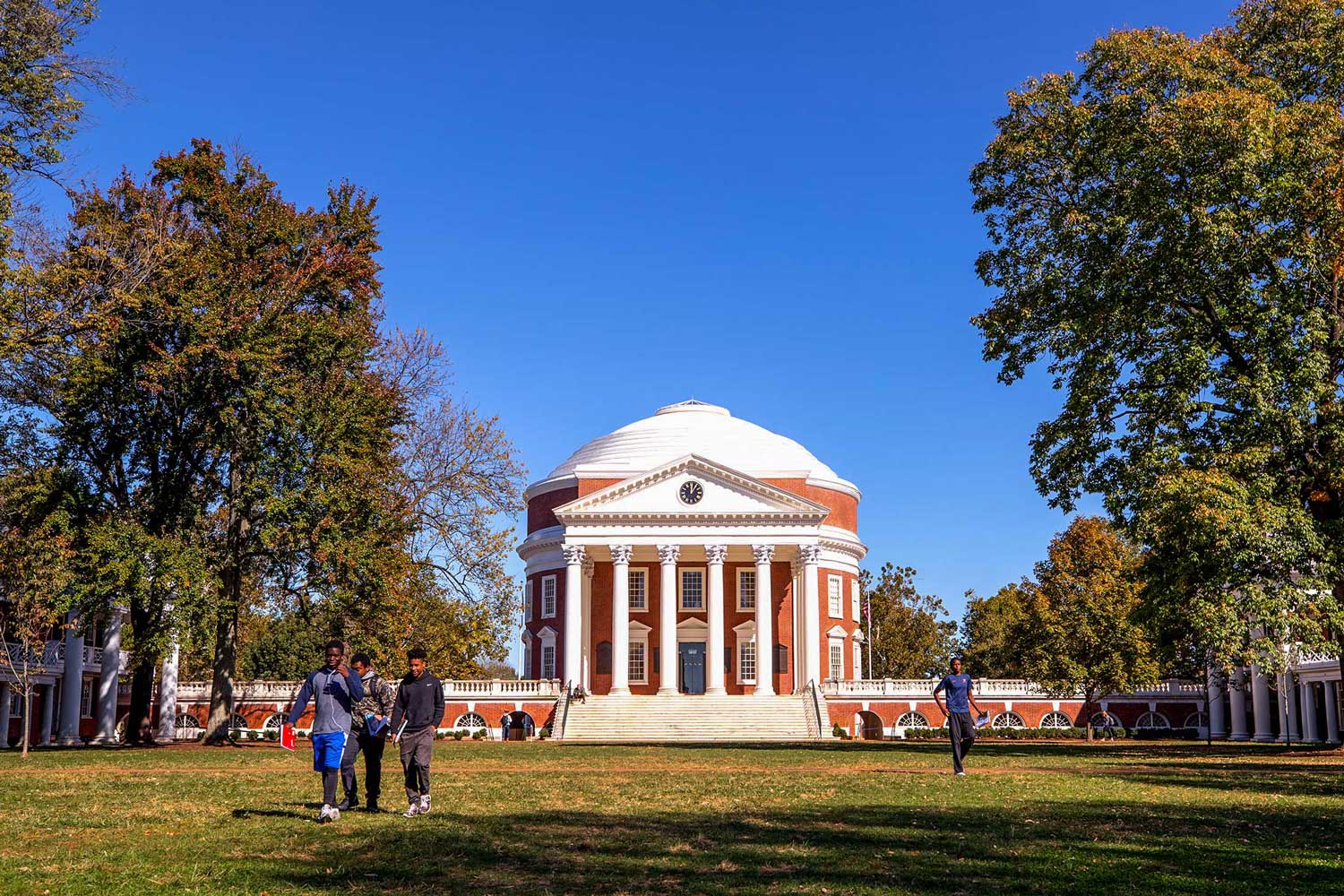 Heading into its bicentennial, the University of Virginia remains among the nation’s best public universities, according to the 2018 U.S. News and World Report rankings released Tuesday.

UVA has been among the top three publics in the magazine’s annual rankings every year since 1991. Overall, the University tied with Carnegie-Mellon University at No. 25.

For decades, UVA and a handful of other top-notch institutions have jockeyed for the title of “No. 1 public university” in the annual rankings of public and private national universities, defined as “311 institutions … that offer a wide range of undergraduate majors as well as master’s and doctoral degrees.” The differences between the highest-rated schools in the magazine’s ranking formula are often determined by decimal points – a dozen extra graduates here, a handful of perfect SAT scores there, a few alumni donations in that category. But until UCLA’s ascension this year, only UVA and the University of California-Berkeley have held the “No. 1 public” title.

The takeaway is clear: heading into its bicentennial, UVA remains among the front rank of the nation’s greatest universities.

“Year after year, UVA consistently holds its position among the very best public universities in the nation,” University President Teresa A. Sullivan said. “This consistency and durability over many years results from the hard work and accomplishments of our faculty, staff, students and alumni, and I hope it will remind prospective students and their families that UVA remains one of the top universities for an excellent, affordable education.”

UVA’s McIntire School of Commerce finished in a four-way tie for seventh nationally in the overall business school rankings, and its management program ranked fifth.

The School of Engineering and Applied Science tied for 34th among doctorate-granting engineering schools.

The magazine also published several other lists. UVA jumped 16 places to No. 30 – and No. 2 among public universities – in the “Great Schools, Great Prices” list, which combines schools’ academic ranks with their average net cost of attendance after financial aid.

Other lists in which UVA appeared included: “A Strong Commitment to Undergraduate Teaching” (tied for No. 17), schools rated highly for “Undergraduate Research/Creative Projects” (listed alphabetically), “Best Colleges for Veterans” (tied for No. 7, jumping from No. 14 a year ago), and “Top High School Guidance Counselors’ Picks” (tied for No. 22).

UVA’s College at Wise appeared on the “Least Debt” list in the National Liberal Arts Colleges category. Approximately 55 percent of UVA-Wise students graduate with some debt, but that debt averages just $20,576 per student – 16th-best in that category.