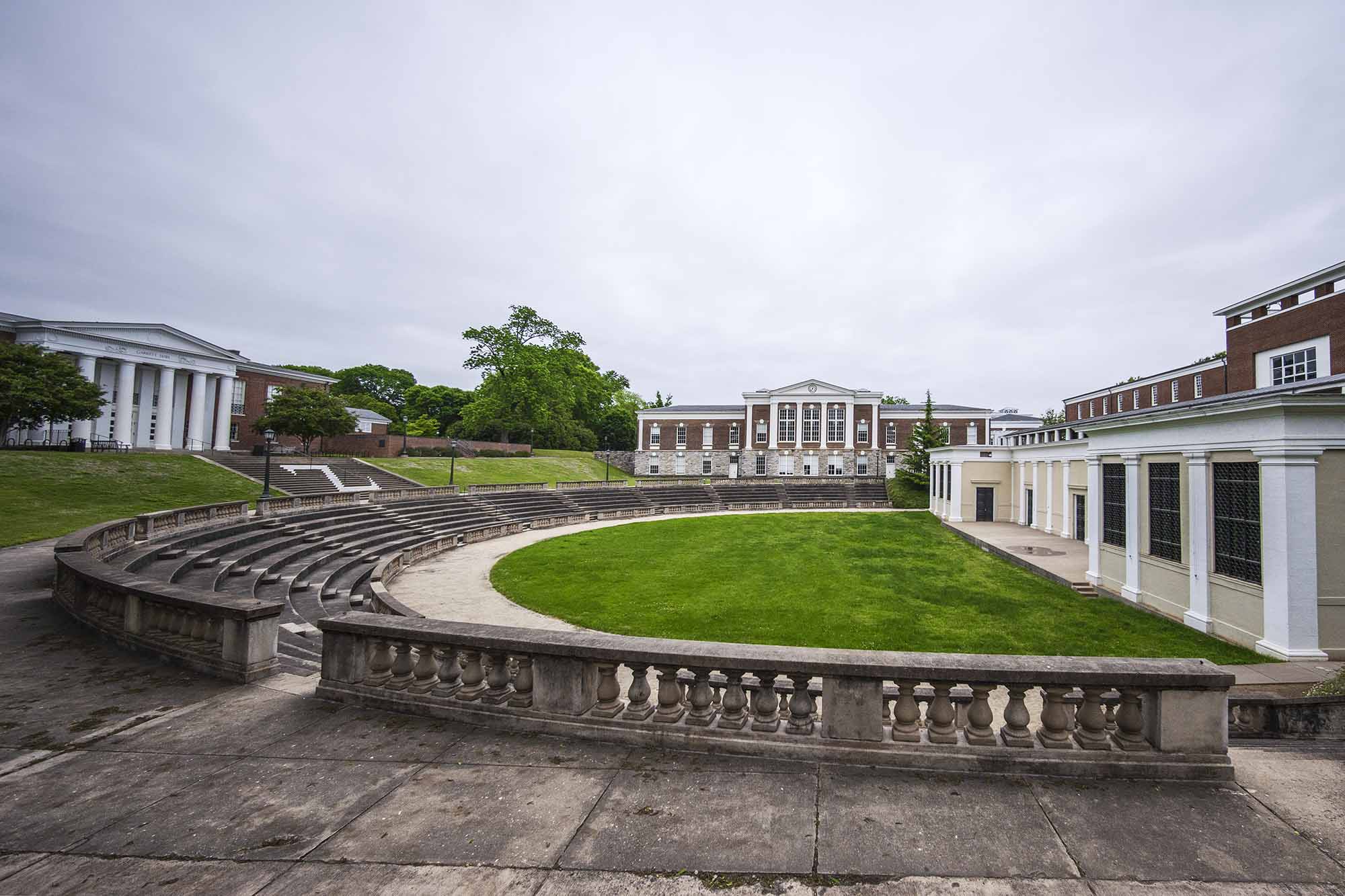 In its 2021 report, U.S. News ranks the University of Virginia the fourth-best public school in the United States. UVA also moved up two spots in the overall rankings, to No. 26.

UVA posts the top graduation rate of any public university in the country at 95%. The average first-year retention rate at UVA is 97%. Combined, these findings put the University tenth among all schools ranked nationally by graduation rate.

The rankings also show that UVA graduates the highest percentage of Pell Grant recipients of any public school in the United States, at a rate of 93%. Recipients of Pell Grants typically come from households whose family incomes are less than $50,000 annually.

U.S News uses six main factors to determine a school’s overall rank. One, “outcomes,” includes things like graduation and retention rates and how well schools graduate students who received federal Pell Grants. This factor receives the most weight in the ranking. Another factor, known as “faculty resources,” assesses a school’s commitment to instruction by looking at things such as class size and faculty salary. In this category, UVA is ranked the third-best public school in the country.

UVA’s standing as the fourth-best public school in the country remains unchanged from 2020. For this ranking cycle, UVA’s overall score improved seven points, going from 72 to 79.

All the data used to determine the 2021 rankings are based on information schools provided U.S. News in the Fall of 2019 or prior years, meaning that the new findings do not consider the impact of COVID-19.