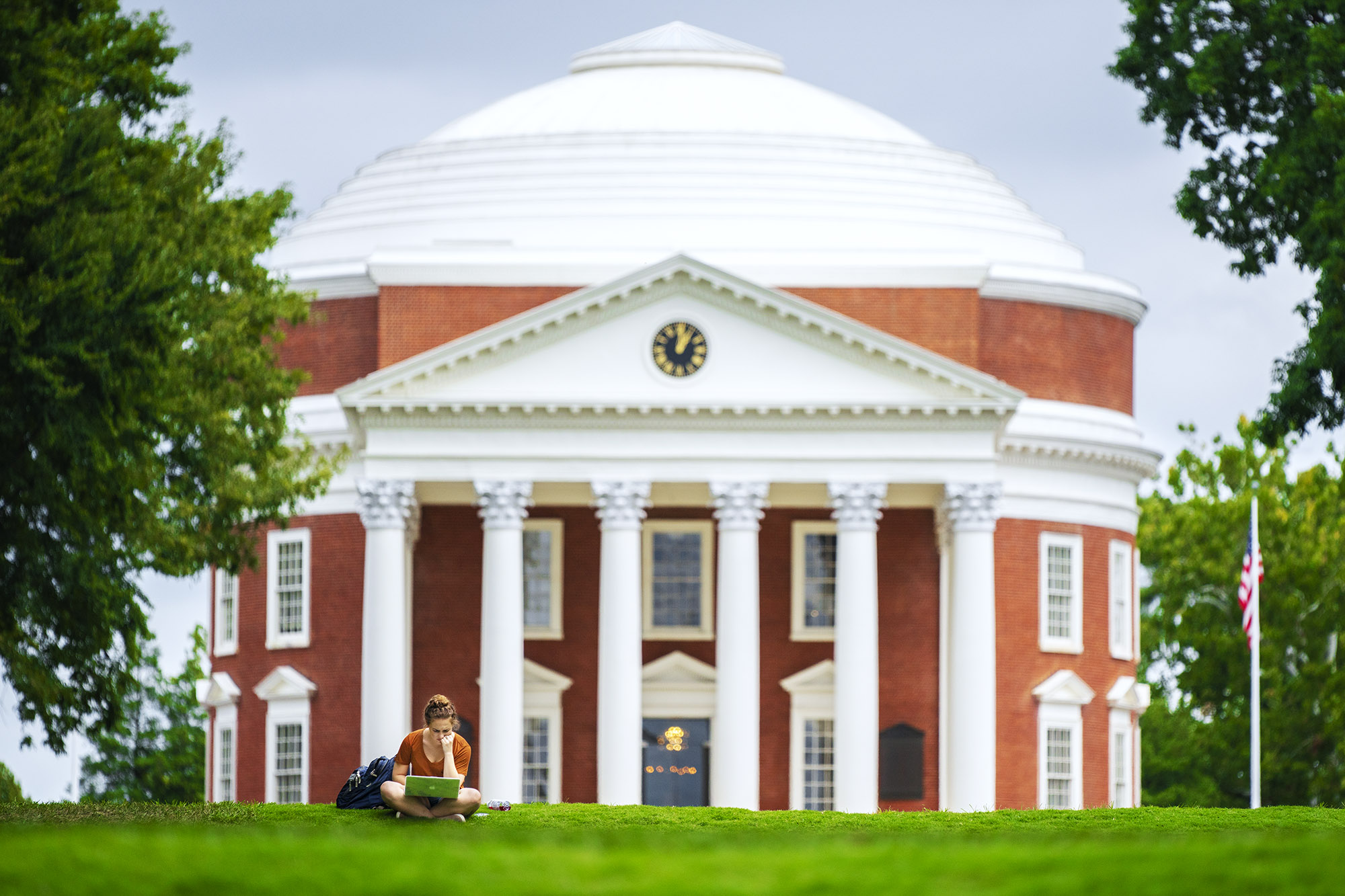 In its 2020 ranking of best colleges by value, UVA climbed five spots to the No. 2 best public school in the newest ranking, after holding the No. 7 spot for three years in a row. The University of Michigan-Ann Arbor is the top-ranked public school.

Overall, UVA is ranked as the sixth-best-value college, public or private, jumping four spots from No. 10 last year.

In weighing what a degree costs against the potential payoff, Money ranked 739 schools and considered roughly 20,000 data points, including rates of graduation. Money found that for the third year in a row, UVA notched the highest graduation rate of any public university in the country, with 94% of students earning degrees. The average time to earn a UVA degree is 4.1 years.

For the second year in a row, money found that UVA’s financial aid program makes it the only public university in the country to meet 100% of students’ demonstrated financial need.

On average, graduates earn $61,400 within five years of earning a UVA degree, according to Payscale.com.

“Known as a ‘public Ivy,’ the University of Virginia offers in-state students a top-notch education at a reasonable price,” reads Money’s synopsis of the school, also mentioning that UVA is the only U.S. college designated a UNESCO World Heritage site.

“The Cavaliers field 25 Division I varsity sports teams, and many are strong; its men’s basketball team won March Madness in 2019,” Money noted.