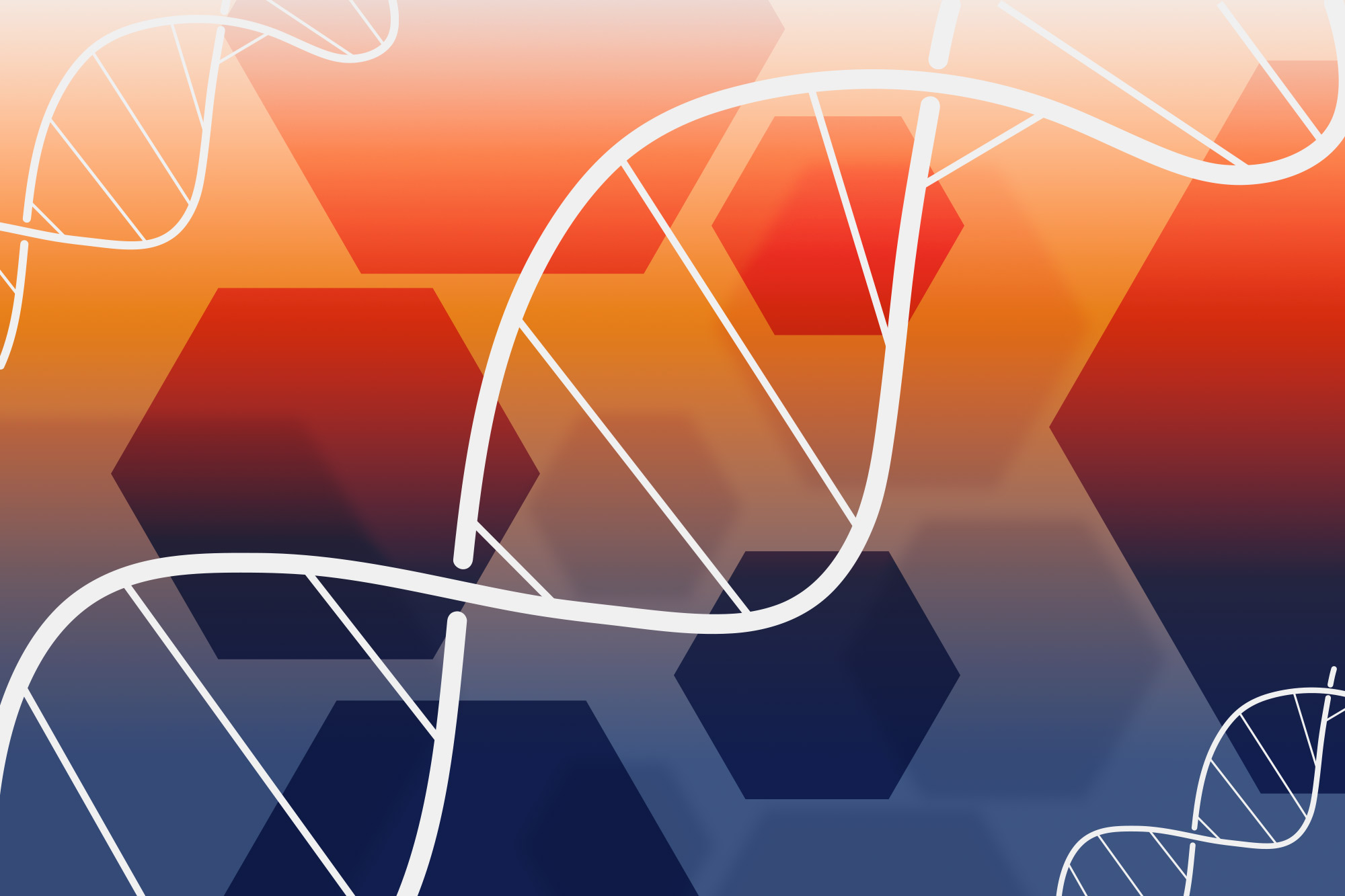 Scientists at the University of Virginia School of Medicine and their collaborators have used DNA to overcome a nearly insurmountable obstacle to engineer materials that would revolutionize electronics, leaving open the life-changing possibilities of hyper-fast computers, superconductors that have no electrical resistance and almost unimaginable breakthroughs that could lead a science-fiction future.

The scientists figured out a way to use DNA – the genetic material that tells living cells how to operate – to build precise lattices of carbon nanotubes, solving a problem that has vexed researchers for more than 50 years.

A superconductor using lattices of carbon nanotubes, or hollow carbon cylinders so tiny they must be measured in billionths of a meter, was first proposed decades ago by Stanford University physicist William A. Little. Scientists have spent decades trying to make it work, but even after validating the feasibility of his idea, they were left with a challenge that appeared impossible to overcome. Until now.

Edward H. Egelman, of UVA’s Department of Biochemistry and Molecular Genetics, and his collaborators took DNA and used it to guide a chemical reaction to overcome the great barrier to Little’s superconductor. In short, they used chemistry to perform astonishingly precise structural engineering – construction at the level of individual molecules. The result was a lattice of carbon nanotubes assembled as needed for Little’s room-temperature superconductor. 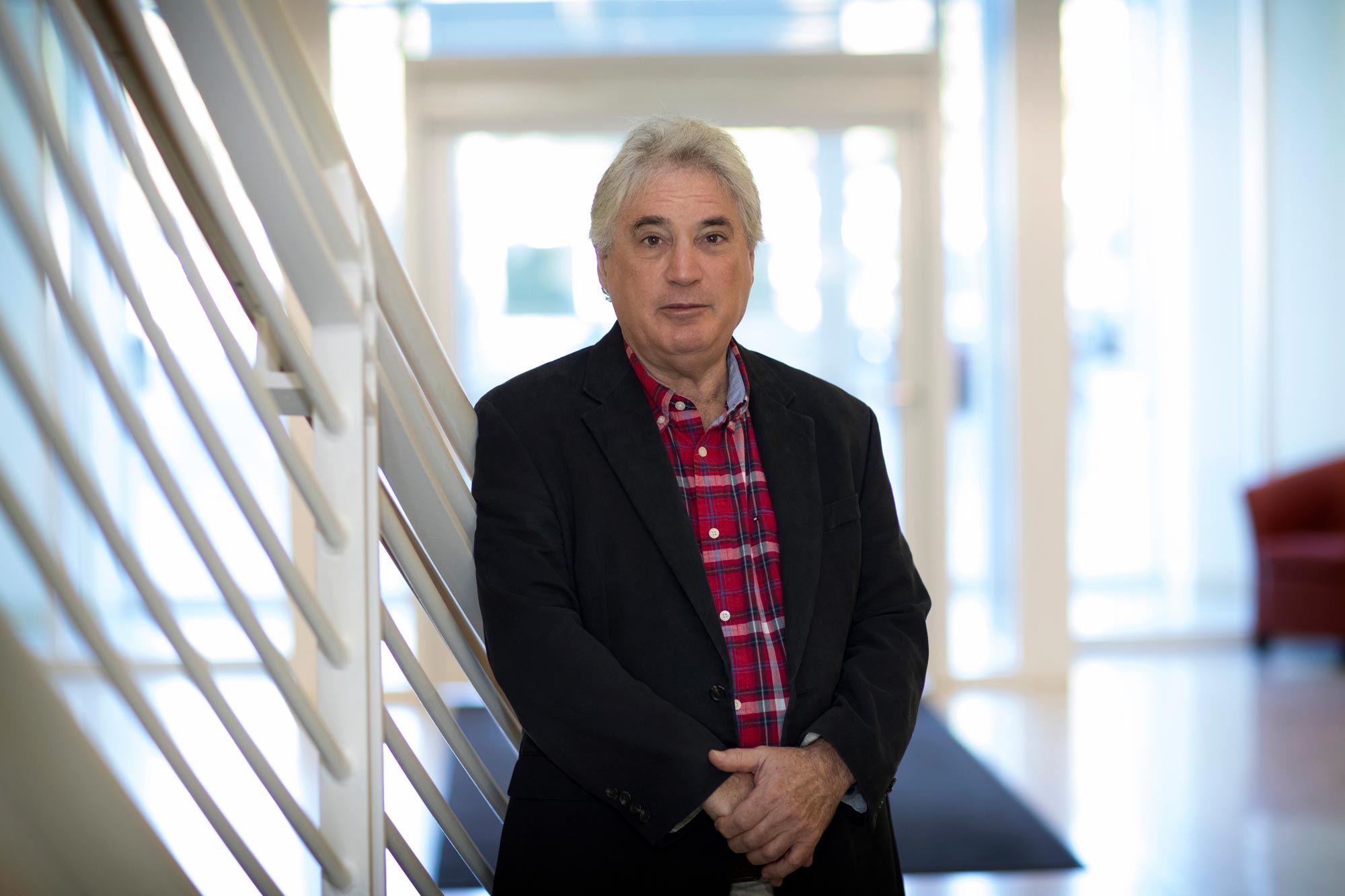 Edward H. Egelman, of UVA’s Department of Biochemistry and Molecular Genetics, and his colleagues have solved a problem that has vexed scientists for 50 years. (Photo by Dan Addison, University Communications)

“This work demonstrates that ordered carbon nanotube modification can be achieved by taking advantage of DNA-sequence control over the spacing between adjacent reaction sites,” Egelman said.

The carbon nanotubes allow electrons to move at astonishing speeds without the kind of resistance that leads to heat and wasted energy, which has been a limiting factor to creating smaller and faster electronic devices.

Engleman is a leader if the field of cryo-electron microscopy, or “cryo-EM” to scientists. He and graduate student Leticia Beltran, a graduate student in his lab, used cryo-EM imaging for this seemingly impossible project. “It demonstrates,” he said, “that the cryo-EM technique has great potential in materials research.”

The lattice they built has not been tested for superconductivity for now, but it offers proof of principle and has great potential for the future, the researchers say. “While cryo-EM has emerged as the main technique in biology for determining the atomic structures of protein assemblies, it has had much less impact thus far in materials science,” said Egelman, whose prior work led to his induction in the National Academy of Sciences, one of the highest honors a scientist can receive.

Egelman and his colleagues say their DNA-guided approach to lattice construction could have a wide variety of useful research applications, especially in physics. But it also validates the possibility of building Little’s room-temperature superconductor. The scientists’ work, combined with other breakthroughs in superconductors in recent years, could ultimately transform technology as we know it and lead to a much more “Star Trek” future.

“While we often think of biology using tools and techniques from physics, our work shows that the approaches being developed in biology can actually be applied to problems in physics and engineering,” Egelman said. “This is what is so exciting about science: not being able to predict where our work will lead.”

Monkeypox Is Spreading, But University’s Risk Believed To Be Low END_OF_DOCUMENT_TOKEN_TO_BE_REPLACED

Q&A: Assessing the Risks and Rewards of Pelosi’s Plan to Visit Taiwan END_OF_DOCUMENT_TOKEN_TO_BE_REPLACED

These Giant Wind Turbines, Inspired by Palm Trees, May Be the Future of Renewable Energy END_OF_DOCUMENT_TOKEN_TO_BE_REPLACED