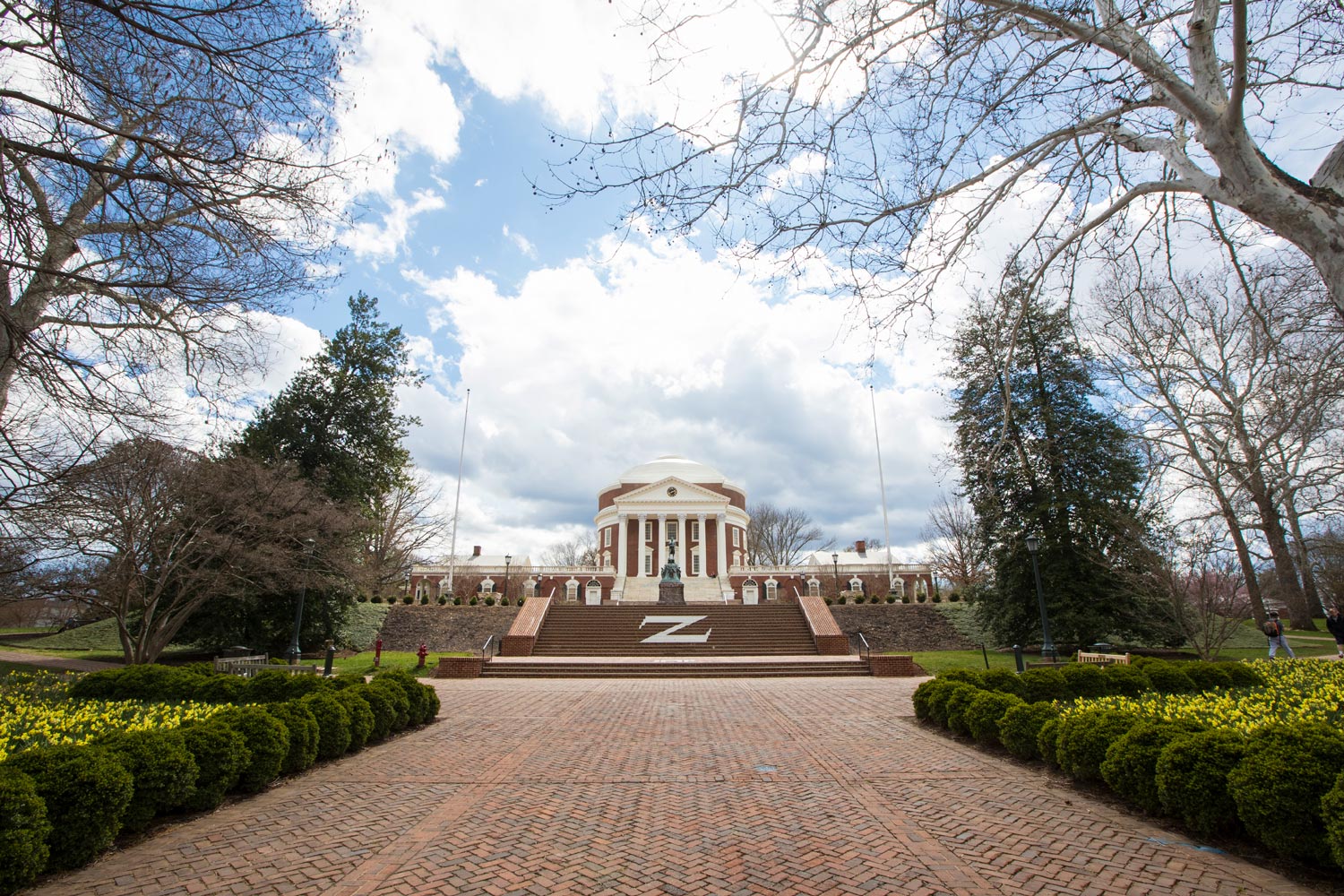 The University of Virginia has expanded its commitment to the Bicentennial Professors Fund to further strengthen efforts to attract and retain the best and the brightest faculty members across every discipline.

The Board of Visitors established the fund in December 2017, providing institutional matching funds to enhance philanthropic commitments from alumni, parents and other donors focused on endowed professorships and chairs.

One year in, the fund is already having an extraordinary impact. Philanthropic commitments from donors, combined with institutional matching funds, have provided $100 million in earmarked endowments to support faculty across the Grounds.

To sustain that momentum and replenish matching funds, the Board of Visitors on Dec. 7 supported President Jim Ryan’s request to allocate an additional $75 million in matching funds.

Eventually, the fund is expected to support nearly 150 endowed professorships, making it a powerful tool for building and sustaining the University’s faculty far into the future.

“The strength of UVA depends on the strength of our faculty. It’s that simple,” Ryan said. “The Bicentennial Professors Fund is helping us recruit and retain truly outstanding faculty, and for that reason is absolutely critical to our current and future success. I am delighted to be able to match the generosity of our donors in this effort.”

The fund relies both on private donations and matching funds from UVA’s Strategic Investment Fund. Donor commitments of $1 million up to $3 million, which can be paid over five years, are matched 50 cents on the dollar. Commitments of $3 million or more are provided a “super match” of 66 cents on the dollar. For example, if an alumna were to make a commitment of $3 million to establish a distinguished chair position in her undergraduate school, the University would match her commitment with $2 million in matching funds.

Like many universities around the country, UVA is facing significant generational turnover as a large group of professors – many among the most prominent academics in their field – near retirement. The Bicentennial Professors Fund was created in part to attract a new generation of the best and brightest faculty, ensuring that they can carry on the tradition of excellence established by their predecessors.

So far, the University has received commitments for 25 endowed faculty funds, ranging from $1 million to more than $10 million, across a number of different disciplines, including seven schools and also entities like the Fralin Museum of Art and the Center for Teaching Excellence. Endowed professorships can help fund salaries for emerging, mid-career and distinguished scholars, as well as boost support for the recruitment of graduate students and laboratory space.

Last June, Board of Visitors member Barbara J. Fried provided a gift of $3 million to support UVA’s Center for Teaching Excellence. Combined with a match from the Bicentennial Professors Fund and supplemented by additional support from the President’s Office, the resulting $6 million gift fully endows the center’s director position and will support its mission of enhancing the teaching abilities and professional development of faculty and teaching assistants.

“Students and teaching are at the heart of this great University,” Fried said. “I am grateful for the opportunity to support our faculty and the work they do in our classrooms every day. The Bicentennial Professors Fund provides a powerful tool for making lasting differences in the educational experience at UVA.”

In November, Darden School Foundation Trustee H. William “Bill” Coogan Jr. (a 1982 Darden alumnus) committed $3 million to establish the Coogan Family Bicentennial Professorship Fund. Coogan’s gift, combined with matching funds from the University for a total investment of $5 million, endows a distinguished scholar professorship at the Darden School. It is the first full professorship at Darden funded during the “Honor the Future” campaign, a $5 billion campaign to position the University to thrive into its third century. At the same time, Coogan committed an additional $1 million to establish the Coogan Family Bicentennial Scholars Fund.

“Supporting Darden’s top faculty and students are the highest priorities for the school and the campaign,” Coogan said, “and the Bicentennial Funds enabled me to magnify my support. I hope these gifts will inspire others to give generously.”