UVA Among America’s Best Employers, According to New Forbes Survey 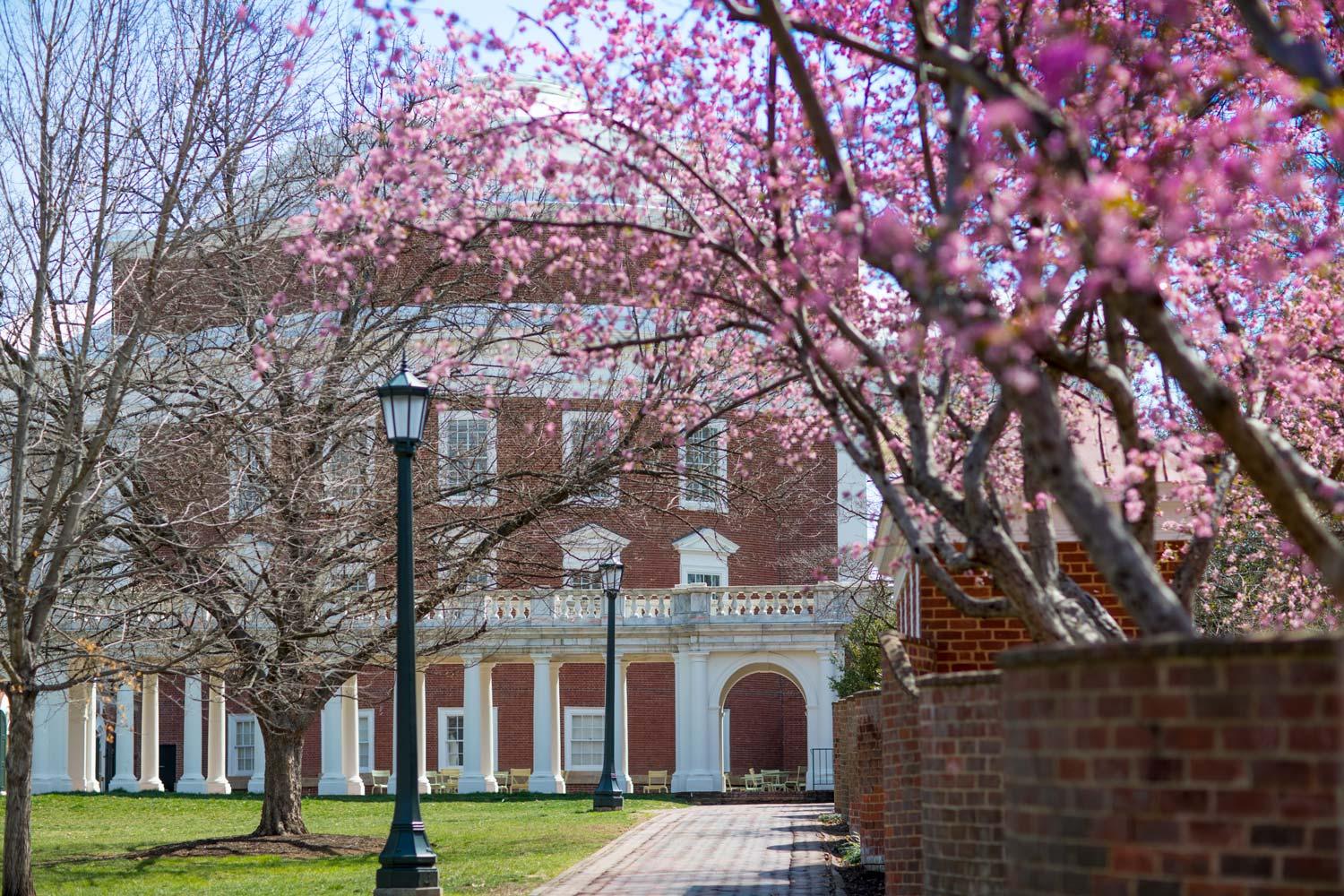 People who work at the University of Virginia are among the most satisfied in the United States, according to a new anonymous survey conducted by Forbes.

The survey of 30,000 American employees resulted in UVA earning a spot on Forbes’ Best Employers of the Year list, joining the likes of Trader Joe’s, Google, the Mayo Clinic, Harvard University and Microsoft.

The list ranked 500 employers across 25 industries in the United States.

In the survey, employees were asked to rate their willingness to recommend their own employers to family and friends. The responses were analyzed on a zero-to-10 scale.

Employees also gave their opinions on a series of statements surrounding work-related topics, including working conditions, salary, potential for development and company image. The rate of agreement regarding the statements was measured on a five-point Likert scale.

As part of the survey, employees were also asked to evaluate other employers in their respective industries that stood out either positively or negatively.

The Michelin Group was No. 1 overall.

The survey was conducted online by analytics firm Statista. Data was recorded this past August.