UVA Among First to Use New Tool for Noninvasive Brain Surgery 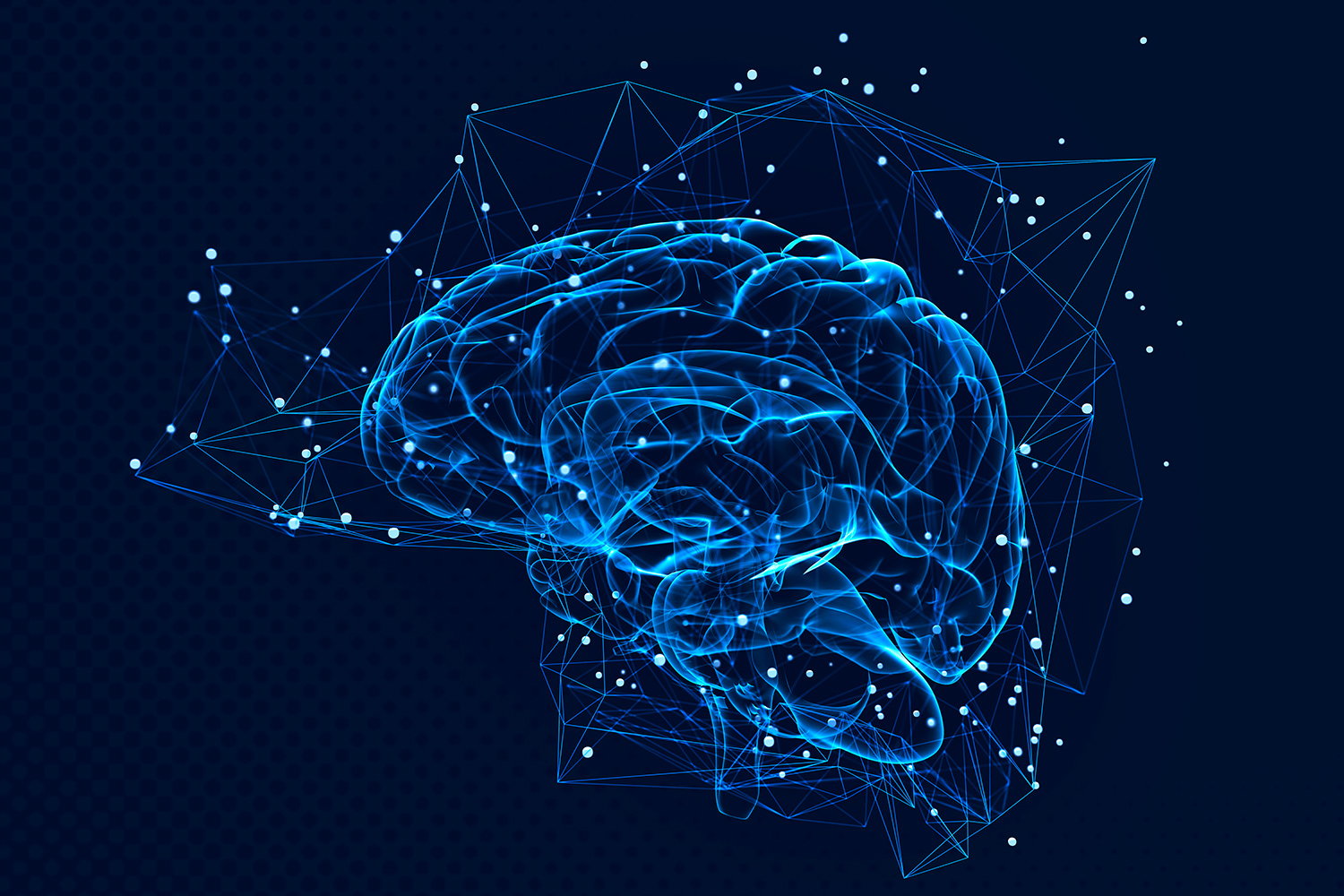 The University of Virginia Health System is the first hospital in Virginia – and among the first in the world – to use a noninvasive tool for brain surgery.

UVA recently began treating patients with the Gamma Knife Icon, the newest version of technology used for noninvasive surgery in the brain and upper spine. The Gamma Knife helps protect healthy tissue in the brain by using 192 focused beams of high-energy gamma radiation to treat patients instead of traditional open surgery.

Neurosurgeons and radiation oncologists at UVA’s Gamma Knife Center have pioneered the original Gamma Knife’s use. Since 1989, UVA has treated more than 10,000 patients from around the world with the non-invasive procedure, which is typically complete in less than an hour. Worldwide, the Gamma Knife has been used to treat more than 1 million patients over the past 30 years. 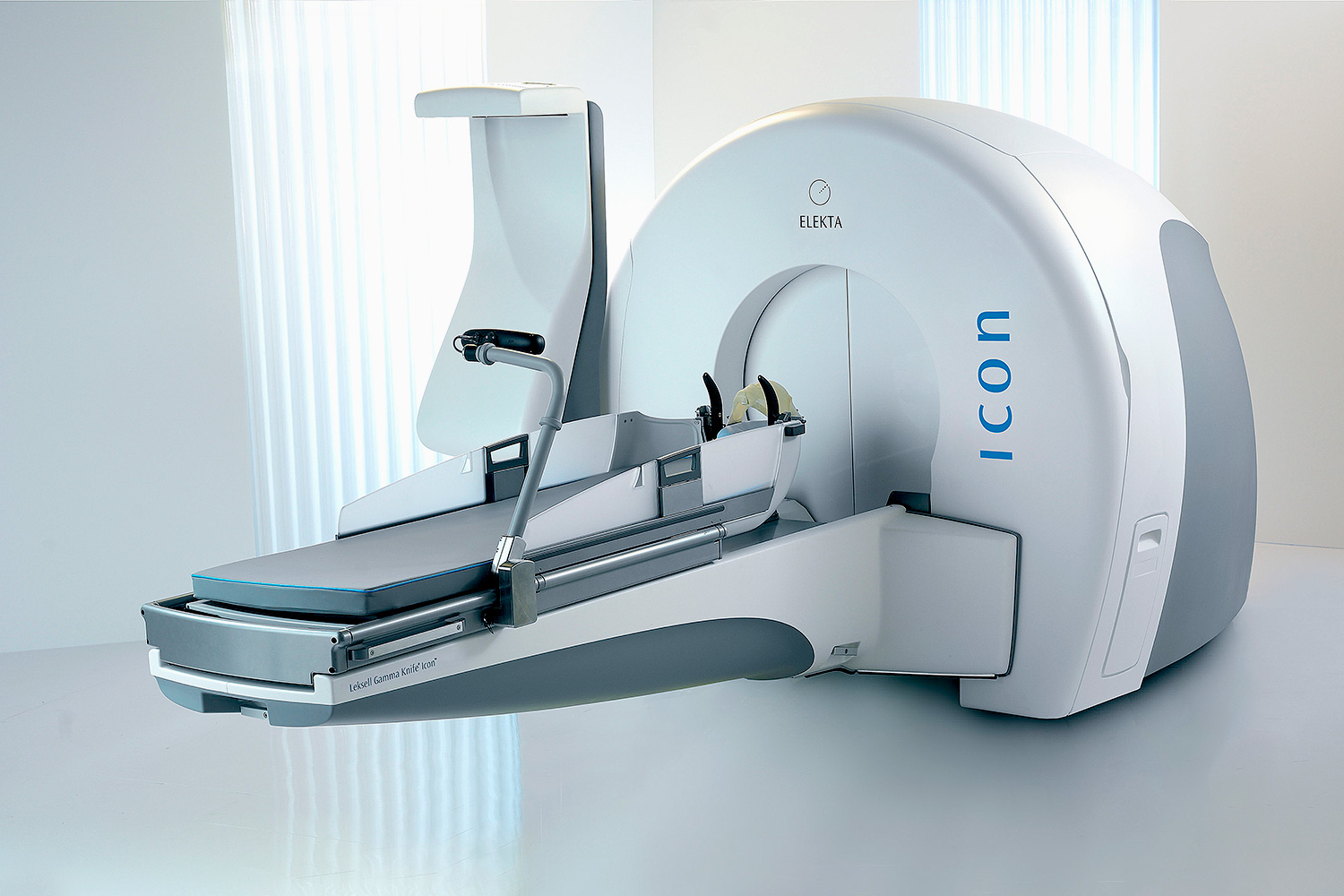 While the Gamma Knife is traditionally used to treat blood vessel abnormalities, malignant and benign brain tumors, and brain disorders such as trigeminal neuralgia, the Gamma Knife Icon enables doctors to treat more conditions – including large targets in the brain, untreatable by the original Gamma Knife – using this non-invasive technique.

“The Gamma Knife Icon represents a major advance in the field of neurosurgery,” said Dr. Jason Sheehan, director of UVA’s Gamma Knife Center.  “We can now perform noninvasive brain procedures with an average accuracy of 0.15 millimeters. It represents a tremendous refinement in brain surgery, allowing us to treat complex brain disorders without so much as a drop of blood lost and generally improving a patient’s neurological condition.”

The latest Gamma Knife enables patients to receive treatment either with a frame that helps hold their head in place while they receive radiation therapy or without a frame. Patients receiving frameless treatment using a mask will have real-time motion monitoring of their head and neck using an infrared sensor and CT scan. The treatment will detect if the patient’s head or neck moves beyond a pre-set limit, helping ensure the surgery’s safety and effectiveness.

The Icon also includes real-time computed tomography imaging to ensure radiation is delivered precisely to the targeted area. This is especially important, Sheehan said, when the target is near critical structures such as the nerves that control vision.

A Year We Will Never Forget: 2019-20 in Review END_OF_DOCUMENT_TOKEN_TO_BE_REPLACED

‘What Will You Carry With You?’ Remarks From UVA President Jim Ryan END_OF_DOCUMENT_TOKEN_TO_BE_REPLACED