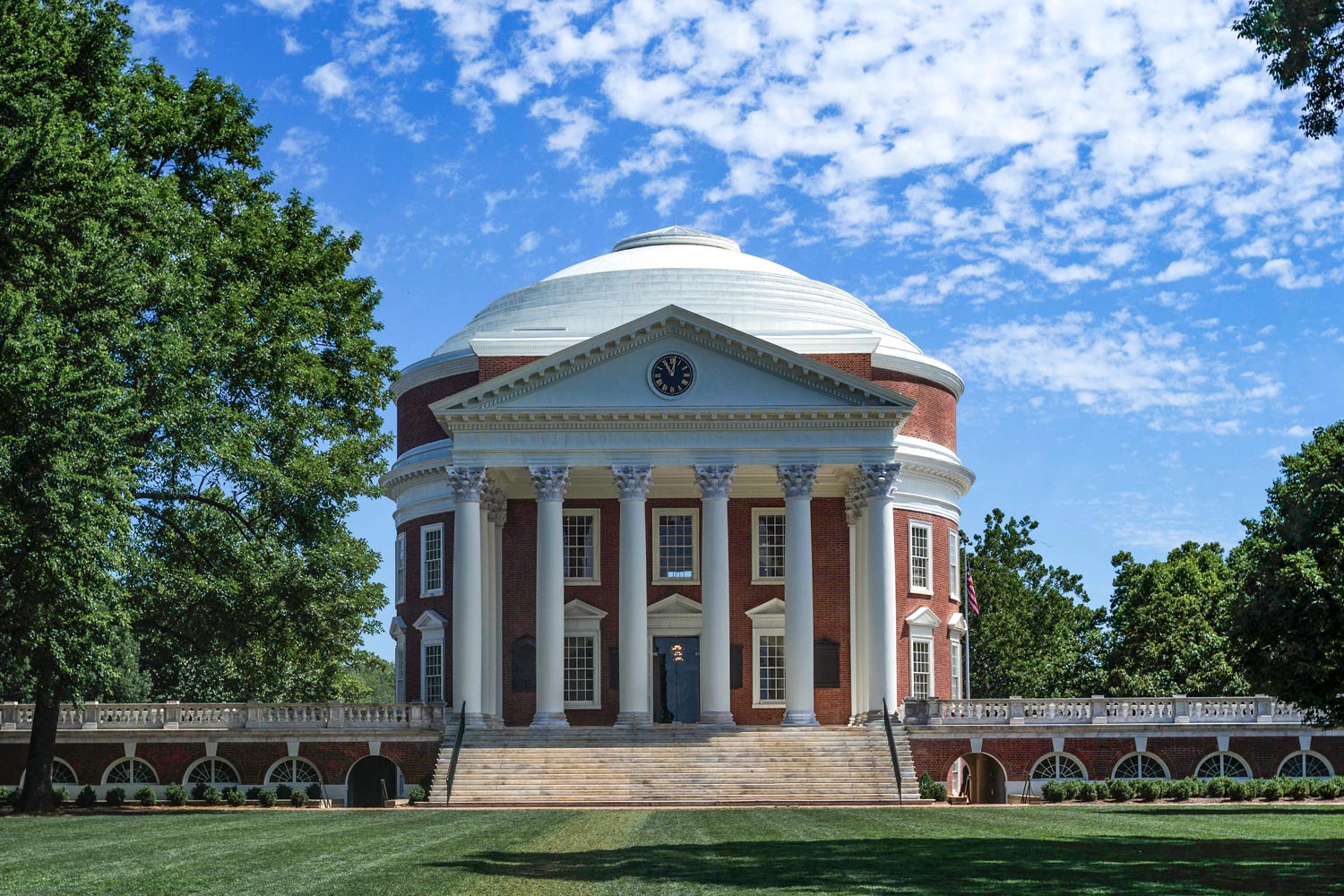 The University of Virginia announced today that Tim Longo has been appointed interim chief of University Police.

Longo, whose appointment is effective immediately, will serve as interim chief for a period of approximately 12 months, providing senior leadership and a wealth of experience to the University’s police department.

University Police provides safety and security for an average daily population of 47,000 students, faculty, staff and visitors, working closely with local and state law enforcement partners. The department consists of more than 130 employees.

Longo has 35 years of experience in law enforcement, most recently as chief of police for the city of Charlottesville, a position he held for 15 years before retiring in 2016. That same year, Longo joined the faculty of UVA’s School of Continuing and Professional Studies to help launch a master’s degree in public safety administration and he currently serves as program director and faculty for the Master of Public Safety. 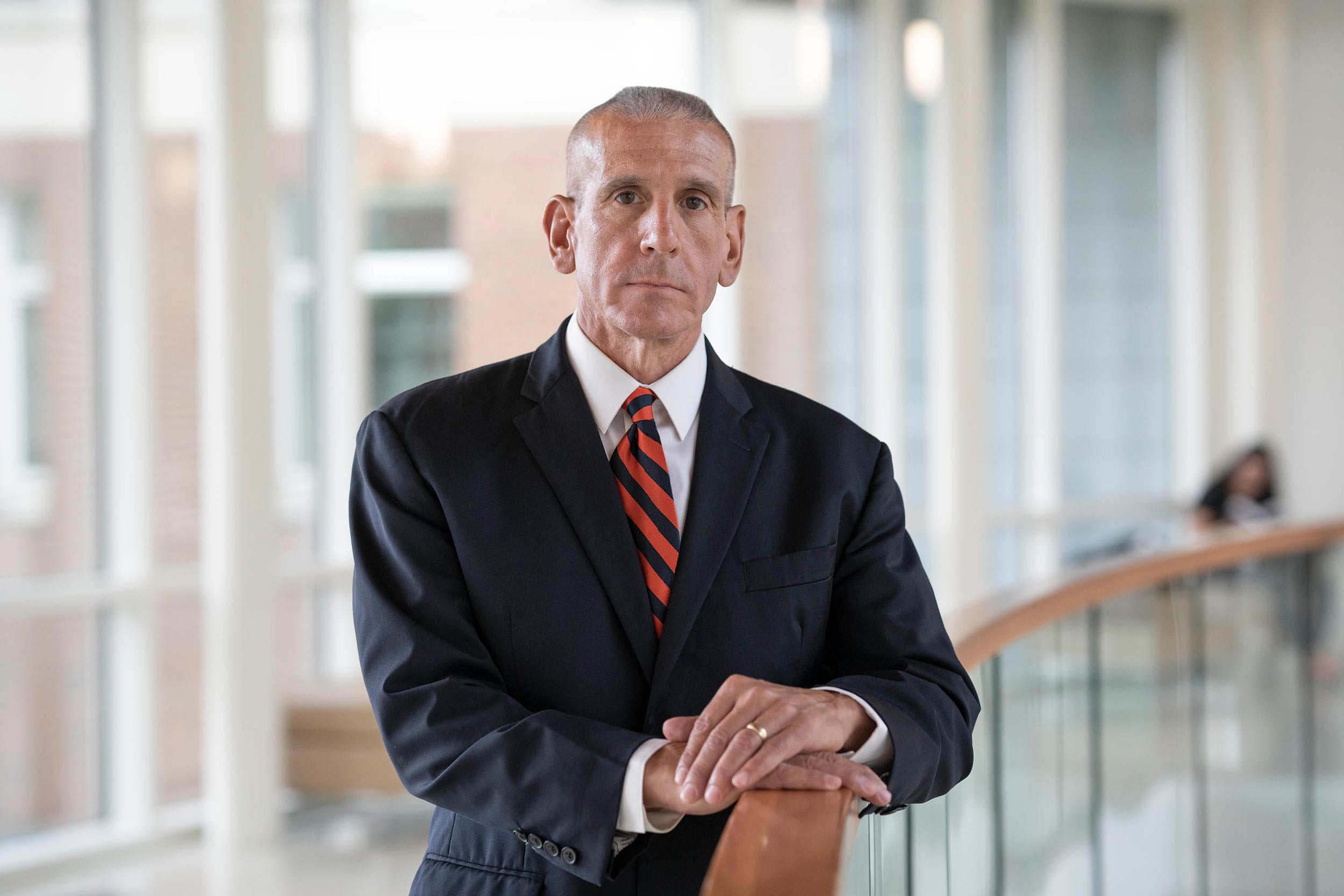 Tim Longo has 35 years of experience in law enforcement, and is a program director and faculty member in the School of Continuing and Professional Studies. (Photo by Sanjay Suchak, University Communications)

“We are very excited to have Tim step into this important role,” said University Executive Vice President and Chief Operating Officer Jennifer “J.J.” Wagner Davis. “Tim is a part of the Charlottesville community and the UVA family and his deep connections, vast experience and the respect everyone has for him will put the University Police Department in very capable hands as we look to the future.”

“I am looking forward to working with the great team in place at the University and the committed, hard-working officers here at UPD, many of whom I’ve known for years,” Longo said.

Message from President Ryan Regarding Fatal Shooting on Grounds END_OF_DOCUMENT_TOKEN_TO_BE_REPLACED