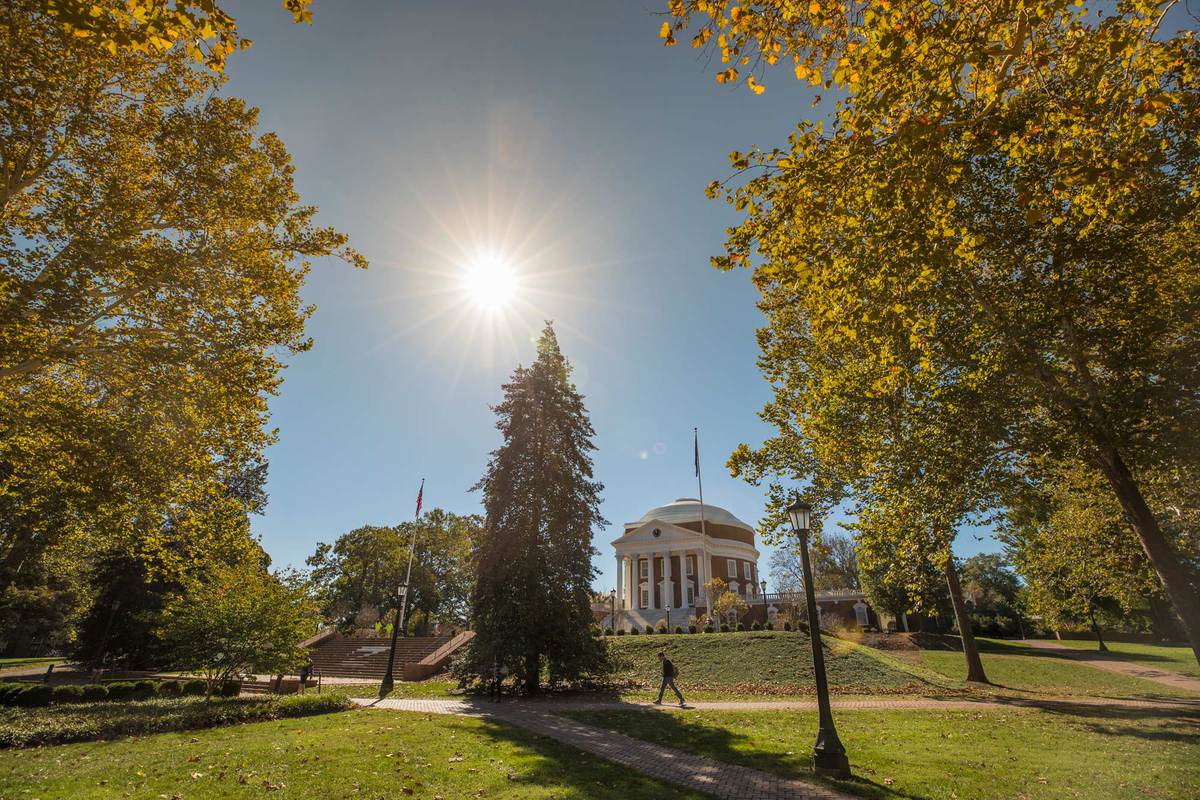 Expansion of Living Wage Will Cover Most Contracted Employees at UVA(Photo by Sanjay Suchak, University Communications)

University of Virginia President Jim Ryan today announced that the University’s major contractors, working in partnership with UVA, are raising the wages of their full-time employees to at least $15 an hour, effective Jan. 1.

The news follows the announcement in March that the University would begin paying all its full-time, benefits-eligible employees a living wage of at least $15 an hour in January. At the time of that announcement, Ryan promised that University leaders would work on a plan to extend the same commitment to contracted employees who work at UVA.

“As we strive to make UVA both great and good, offering a living wage to both full-time employees and our contracted employees are steps in the right direction,” Ryan said in a message to the University community. “Over the years, this has been a seemingly intractable issue, and we are pleased to be taking this step forward.”

In working to make these adjustments, the University focused on major contractors, defined as firms that provide a service that the University chooses not to provide internally and that have employees on Grounds on a daily and long-term basis.

University leadership will continue to have discussions with contractors about subsequent wage adjustments, including contractors who are taking action now and those who have not yet done so. The wage increase is made possible through modifications in contracts and through UVA’s existing resources, which has required the identification of cost savings and greater efficiencies across Grounds.

“This is something that the University has been intensely focused on over the past several months, working closely with a number of key contractors to reach this important milestone,” said UVA Chief Operating Officer Jennifer (J.J.) Wagner Davis.

“We are thankful to our contract partners who have worked tirelessly with us to make this happen,” Senior Vice President for Operations Colette Sheehy added.

Ryan noted that University leaders are working with the President’s Council on UVA-Community Partnerships to identify ways in which UVA can make a difference in the areas of affordable housing, public health care and youth education.

“There is more work to do,” he said. “Taking action on these issues is an important way for us to express the values that we share.”

At UVA, There Is a Club for Everyone END_OF_DOCUMENT_TOKEN_TO_BE_REPLACED