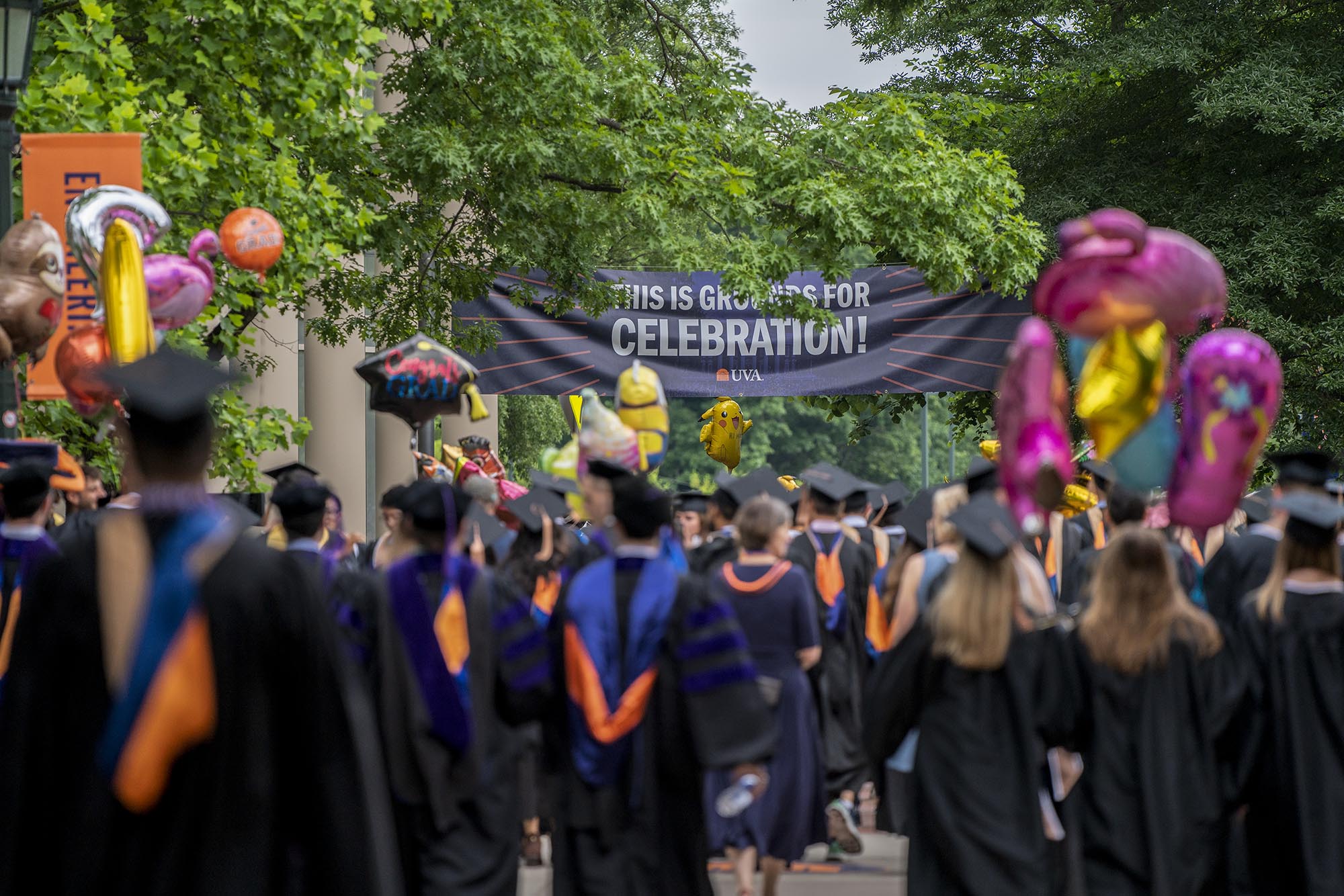 The NCAA has released its annual Graduation Success Rate data for student-athletes who matriculated between 2011 and 2014, and the scores for University of Virginia student-athletes matches the highest since the NCAA began issuing the report.

Cavalier student-athletes covered during the current report graduated at a 95% rate, the same rate from last year’s report that was the highest mark for UVA athletics since the NCAA launched the Graduation Success Rate program in 1998.

The NCAA’s national average for this year’s reporting range is 88%.

A complete and searchable Graduation Rates Report is available online at NCAA.org.

Volleyball posted a 100% graduation rate for the 17th consecutive year, which covers the entire history of the report.

The Cavalier women’s golf team had a 100% rate for the 12th straight year, which covers the history of its program.

Women’s cross country/track & field and women’s swimming achieved a perfect mark for the eighth straight year. The UVA women’s lacrosse team had its 12th 100% graduation total in the 15-year history of the report.

The NCAA Graduation Success Rate is designed to show the proportion of student-athletes on any given team who earn a college degree. The NCAA has imposed a new set of academic standards that seeks to hold teams and institutions accountable for how well a student-athlete progresses toward a degree.

Should Alcohol Have Warning Labels About Cancer Risk? Most Americans Say ‘Yes’ END_OF_DOCUMENT_TOKEN_TO_BE_REPLACED