UVA Board of Visitors Approves Tuition Rates for 2017-18 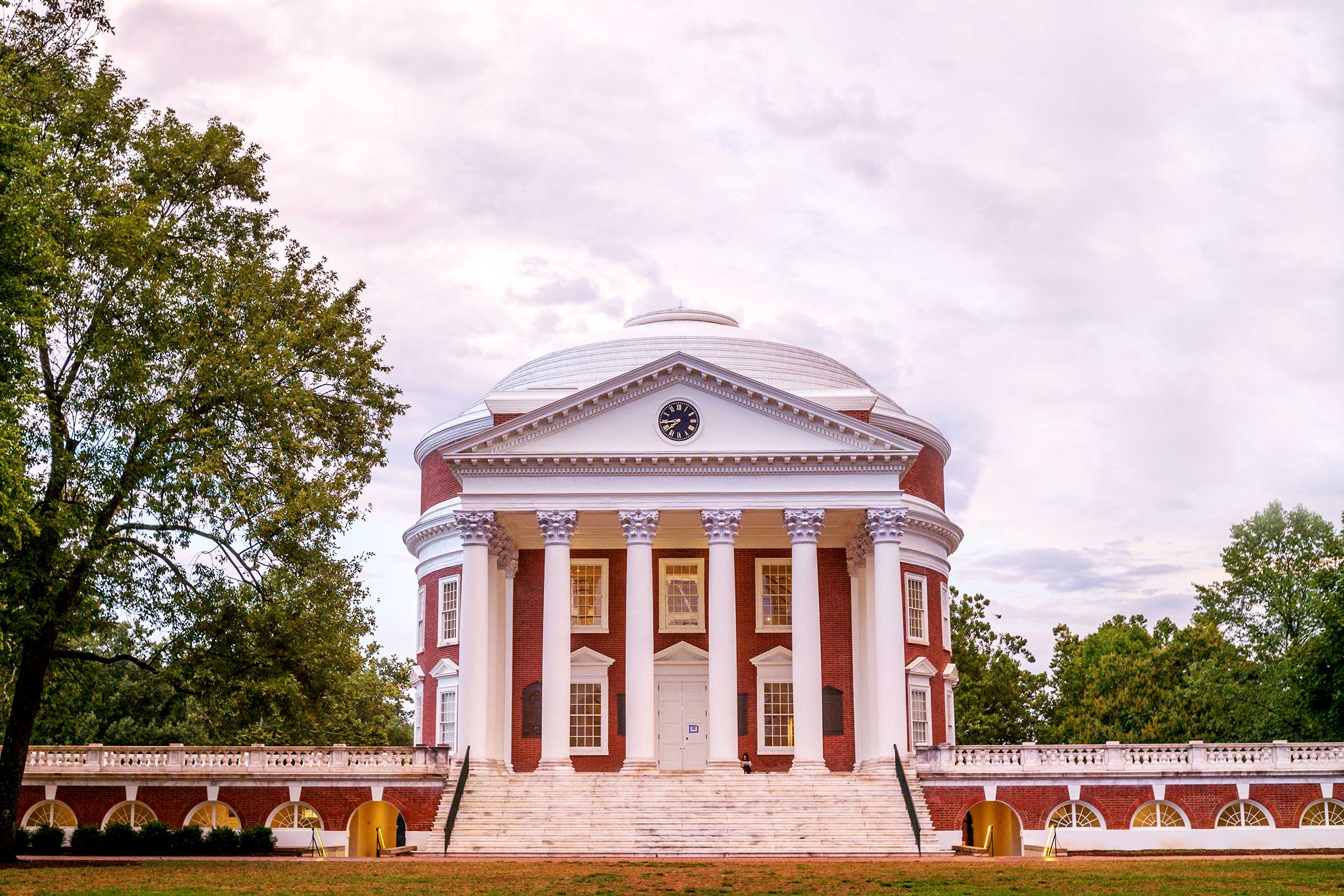 The modest tuition increase comes at a time when the University is absorbing a reduction in state funds of more than $7 million due to a permanent general fund reduction – more than 5 percent of UVA’s educational and general fund appropriation.

If the University were to meet its projected 2017-18 equivalent operating challenges – which include state-authorized salary increases and compliance measures – in-state undergraduate tuition would have to increase by 7.7 percent. However, University officials instead proposed a lower tuition increase in keeping with its commitment to affordability, and will continue to seek additional efficiency opportunities in operating budgets across Grounds.

On an inflation-adjusted, per-student basis, the cumulative UVA undergraduate tuition increase over the last 25 years is less than the reduction in general funds from the commonwealth that UVA has absorbed.

“As UVA approaches its bicentennial, the commitments we make now will define the University’s character in its third century,” University President Teresa A. Sullivan said. “This applies both to the commitment the commonwealth makes to us, and to the value we offer to our students.”

“In the University’s multi-year financial model approved in March 2015, the Board of Visitors pledged to keep tuition down,” UVA Executive Vice President and Chief Operating Officer Patrick D. Hogan said. “Keeping in line with this commitment made two years ago, the 2.2 percent in-state undergraduate increase is lower than estimated in the forecast plan.

“Today’s action demonstrates the University’s commitment to academic excellence and builds on our affordability efforts through AccessUVA, with continued loan caps, the guaranteed tuition plan, the recently established Bicentennial Scholars Fund and the Cornerstone Grants,” he added.

“We are grateful to the Virginia legislature for limiting the budget reductions for UVA-Wise,” Sullivan said. “This decision will help maintain affordability and manage the debt burden to our students in Southwest Virginia.”

The Board of Visitors in January authorized the “Cornerstone Grant” program to provide significant cost-of-attendance relief to qualifying middle-income, full-time Virginia undergraduate students. Initial funding for the Cornerstone Grant is estimated to be $15 million over the next three years and is provided by the University’s Strategic Investment Fund. In December, the University also launched the Bicentennial Scholars Fund, a permanent endowment to fund student scholarships in an amount that could total $300 million through philanthropic support and the UVA Strategic Investment Fund.

UVA is one of only two public institutions in the United States that makes “need blind” offers of admission while still meeting 100 percent of need for all in-state and out-of-state students. Through its robust financial aid program, AccessUVA, the University limits student indebtedness by capping loans ($4,000 for low-income Virginians, $18,000 for all other Virginians, and $28,000 for non-Virginians). Sixty-seven percent of UVA undergraduate students graduate with no debt; the 33 percent of students who graduate with debt do so with an average of $20,500, which is $5,000 below the national average.

Here Is What You Need to Know About the New Coronavirus Variant, Omicron END_OF_DOCUMENT_TOKEN_TO_BE_REPLACED

Fall Is in the Air on Grounds END_OF_DOCUMENT_TOKEN_TO_BE_REPLACED

Meet the Cats and Dogs Your CVC Donation Supports END_OF_DOCUMENT_TOKEN_TO_BE_REPLACED