UVA Board of Visitors Approves Tuition Rates for 2019-20 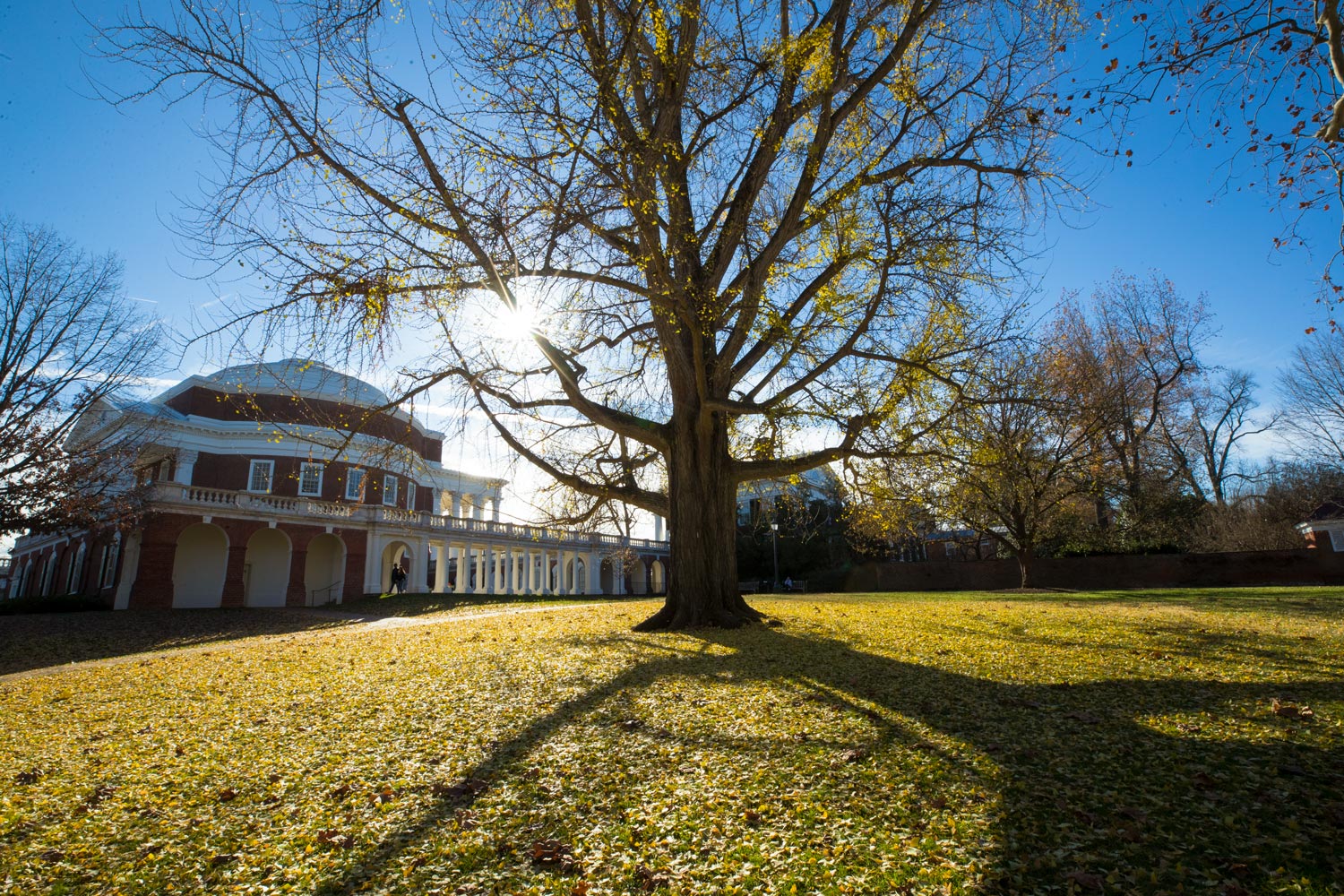 This is the fourth straight year that tuition increases have been held at or below the rate of inflation plus 1 percent, as projected in the Six-Year Plan submitted to the state, for most in-state students.

Each year, the University seeks to prioritize accessibility and keep tuition increases at an affordable level, while also ensuring UVA can meet 100 percent of students’ demonstrated financial need and support a high-quality educational experience for all students.

Entering students in the School of Engineering and Applied Sciences, the Frank Batten School of Leadership and Public Policy, the McIntire School of Commerce and the School of Nursing will see increases between $1,000 and $2,500, in accordance with multi-year plans approved by the board in December 2017.

Tuition for most graduate and professional schools will increase by between 0.4 percent and 4.9 percent. Exceptions include the School of Medicine, which will not implement a tuition increase, and graduate programs in data science, commerce and architecture, which will see projected increases between 1.5 percent and 19 percent.

The board also approved a 2.9 percent increase in tuition for both in- and out-of-state students at the University of Virginia’s College at Wise.

Tuition increases are only implemented after the board has considered other revenue sources and looked for opportunities to increase efficiency. The new rates were developed assuming state appropriations as included in the 2018-2020 Appropriation Act. If the Virginia General Assembly substantially alters those appropriations, the board might adjust tuition rates in the spring.

Students were involved early and frequently in budget and tuition discussions and expressed interest in funding expanded class offerings, especially in areas such as Asian, Latinx and African-American studies; to support a more diverse faculty and contribute to fair and equitable wages; and to grow student support services, including counseling, advising and Student Financial Services.

UVA will continue its commitment to provide financial aid that meets 100 percent of the demonstrated financial need of all undergraduate students. It is one of only two public universities nationwide to do so.

What Is the ‘4th Side’? END_OF_DOCUMENT_TOKEN_TO_BE_REPLACED