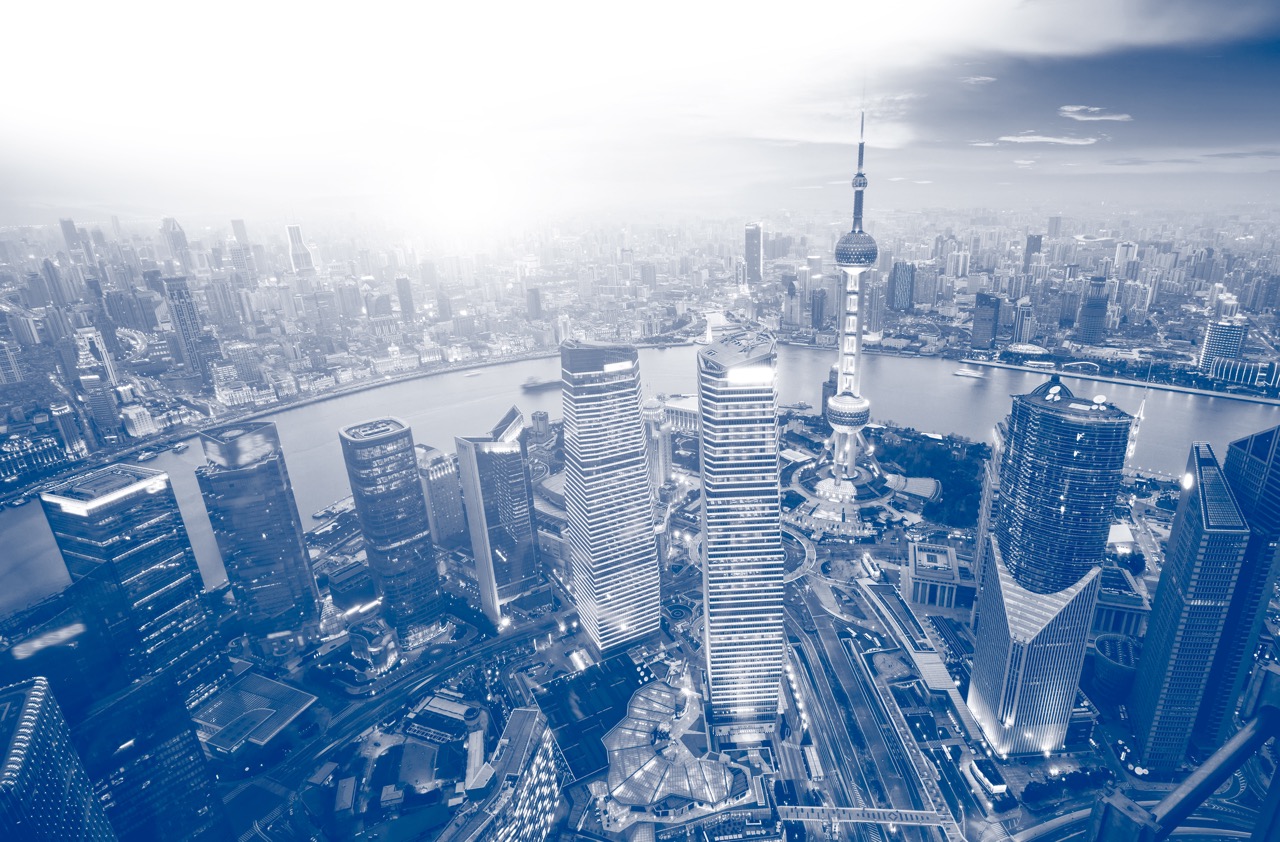 The University of Virginia is celebrating the official opening of its office in China with a busy, two-day event that will kick off a full year of special academic programing and engagement in the world’s most populous region.

U.Va. established an office in Shanghai two years ago to strengthen its academic programs, research, internships, alumni engagement and recruitment of students.

“The Year of U.Va. Opening in China” starts Friday at Shanghai’s Waldorf Astoria Club. Academics and experts in architecture, business and economics will gather for “China’s Urbanization: The Next Challenge,” a conference that will examine the challenges posed by the country’s rapid growth.

The conference will be followed by a gala celebration in a ballroom at the Waldorf Astoria Club, attended by senior leadership from U.Va., government officials, alumni, parents and friends.

“Our China office has contributed to many opportunities for our faculty and students,” said Vice Provost for Global Affairs Jeffrey W. Legro, speaking ahead of the celebration. “We know that China’s rise begs our continued, deep engagement. It has implications for much of what we do as a University.”

The Consul General of the U.S. Consulate General in Shanghai, Hanscom Smith, will deliver remarks at the celebration.

On Saturday, the U.Va. China Office director, Justin O’Jack, will offer a welcome at an open house where the deans will unveil of a model of the Rotunda.

“The Year of U.Va. Opening in China” features a spectrum of events in China from schools across the University. Highlights include:

The establishment of the office is the result of a deliberate process. U.Va. President Teresa A. Sullivan led a delegation to China in the spring of 2012 to strengthen the University’s partnerships in education and research and to further raise the profile of the University as a top-tier global research university. The following winter, Executive Vice President and Provost John D. Simon and Legro visited Mainland China and Hong Kong to reaffirm President Sullivan’s commitment to expanding and strengthening U.Va.’s efforts.

O’Jack was appointed China Office director in the fall of 2013. “‘Tireless’ does not begin to describe Justin’s work since coming on board,” said Legro. “He has become known for producing results and has fans across the University,” he said.