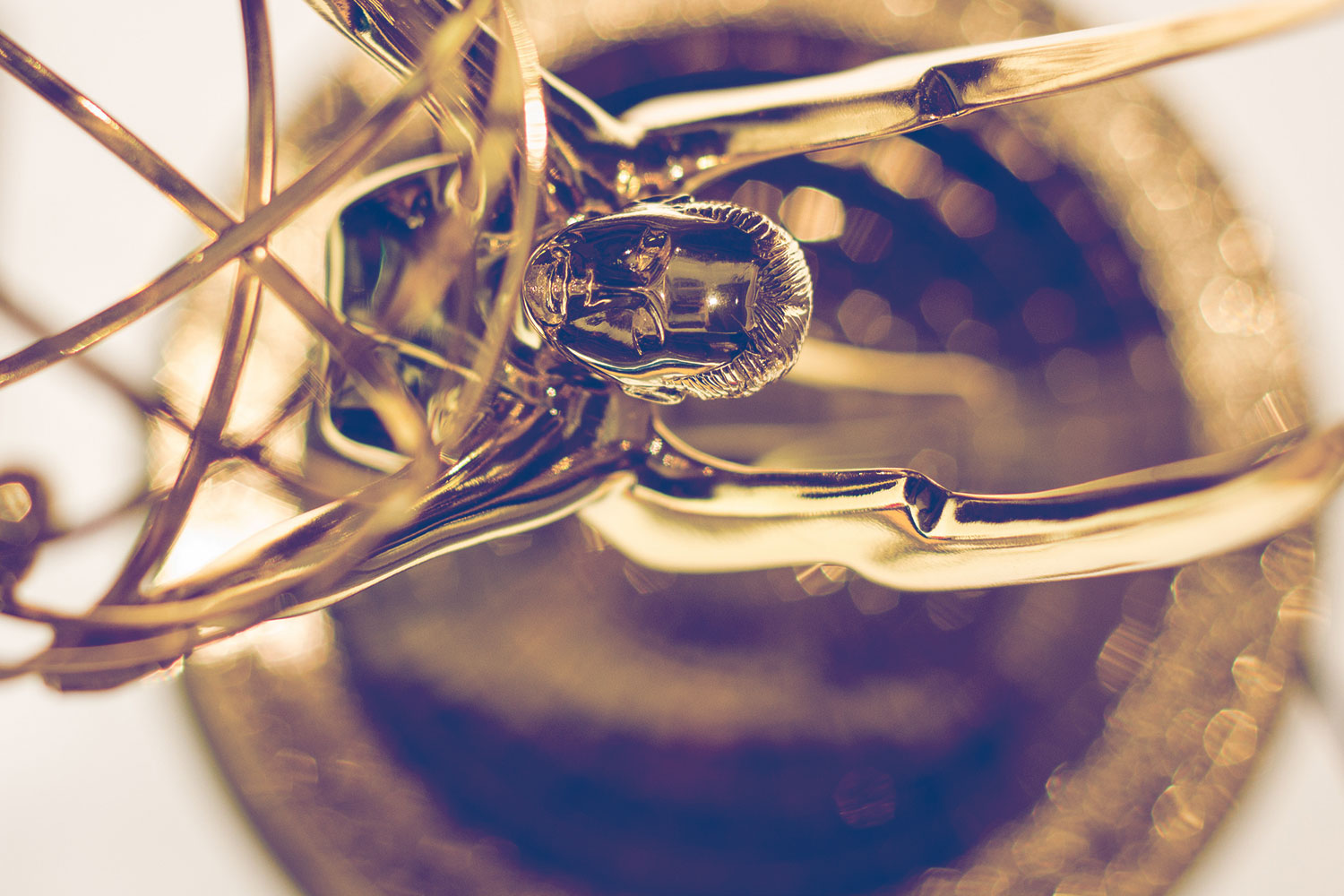 In the hyper-competitive era of non-stop news and information, being first with a breaking news story can be critical.

So when NBC News managed to best its rivals by even a few moments when going to a live shot outside of the U.S. Supreme Court following the 2015 ruling in favor of marriage equality, NBC News Senior Assignment Manager Tony Capra – an executive MBA student at the University of Virginia’s Darden School of Business – was pleased. When his team’s on-the-spot reporting, led by the network’s justice correspondent, Pete Williams, proved accurate and provided viewers with rich context against a raucous backdrop, Capra knew he and his team had done an exceptional job.

That sense was further validated when Capra and his colleagues recently took home the 2016 Emmy Award in the “Outstanding Live Coverage of a Current News Story” category. 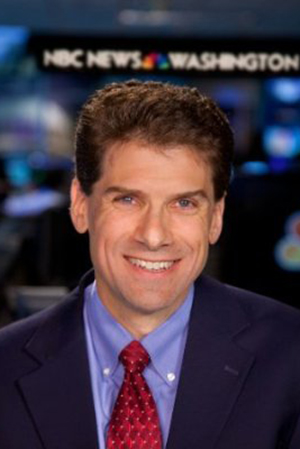 “I know when I’ve done well, and I know when I haven’t done well,” said Capra, who is based in Washington. “This all turned out really well.”

Although no stranger to being on award-winning – and even Emmy-winning – news teams, Capra says being honored for stories in which you feel like you’ve done everything in your power behind the scenes to set the team up for success is particularly satisfying.

“To be recognized, it was one of those times when you say, ‘That’s really neat,’” Capra said. “It meant a lot to me, because I was pretty involved in every aspect of it.”

Capra has been in the television news business since graduating from college, and with NBC News for more than two decades – long enough to see the media business both fragment and attempt to adapt to the digital age. And while he currently operates in a landscape in which everyone with a Twitter account or iPhone is a potential competitor, Capra says the fundamentals of his profession remain unchanged.

“It’s different in some ways, but it still takes people out there covering the news,” Capra said. “No matter how the technology or competition changes, you still have to go out there and cover it. Reporting is reporting, and it hasn’t changed.”

As the senior assignment manager in the Washington bureau, Capra is responsible for day-to-day, D.C.-area coverage on both NBC and MSNBC, which these days means learning how to cover a president-elect unlike any other.

“It’s honestly very exciting, because it’s different – that’s what’s really interesting about it from my point of view,” Capra said. “Anytime there’s a big change like this, it’s interesting.”

Capra came to Darden’s EMBA program on a Batten Media Fellowship, an award granted to a full-time editorial or media employee with an interest in continuing to lead in the field after receiving an MBA.

While continued career advancement at NBC is one of his goals for the program, Capra said he’s already seeing the benefits of the coursework in his professional life.

“I’ve gotten a lot out of the classes so far, but just getting to know the caliber of people in the program is more helpful than anything. It just expands my knowledge base and my ability to understand what’s going on,” he said. “I really do believe that this has just opened my mind up to things I wasn’t thinking about already.”

Capra said the biggest challenge he’s encountered so far is simply finding the time to juggle MBA coursework with a news cycle that never stops.

“Everyone thinks it can’t be that many hours, but it really is,” Capra says of his Darden work. “Luckily, I enjoy it and it’s probably what I’d be interested in reading anyway – it just makes me do it.”

What’s Next for UVA’s Class of 2022? END_OF_DOCUMENT_TOKEN_TO_BE_REPLACED