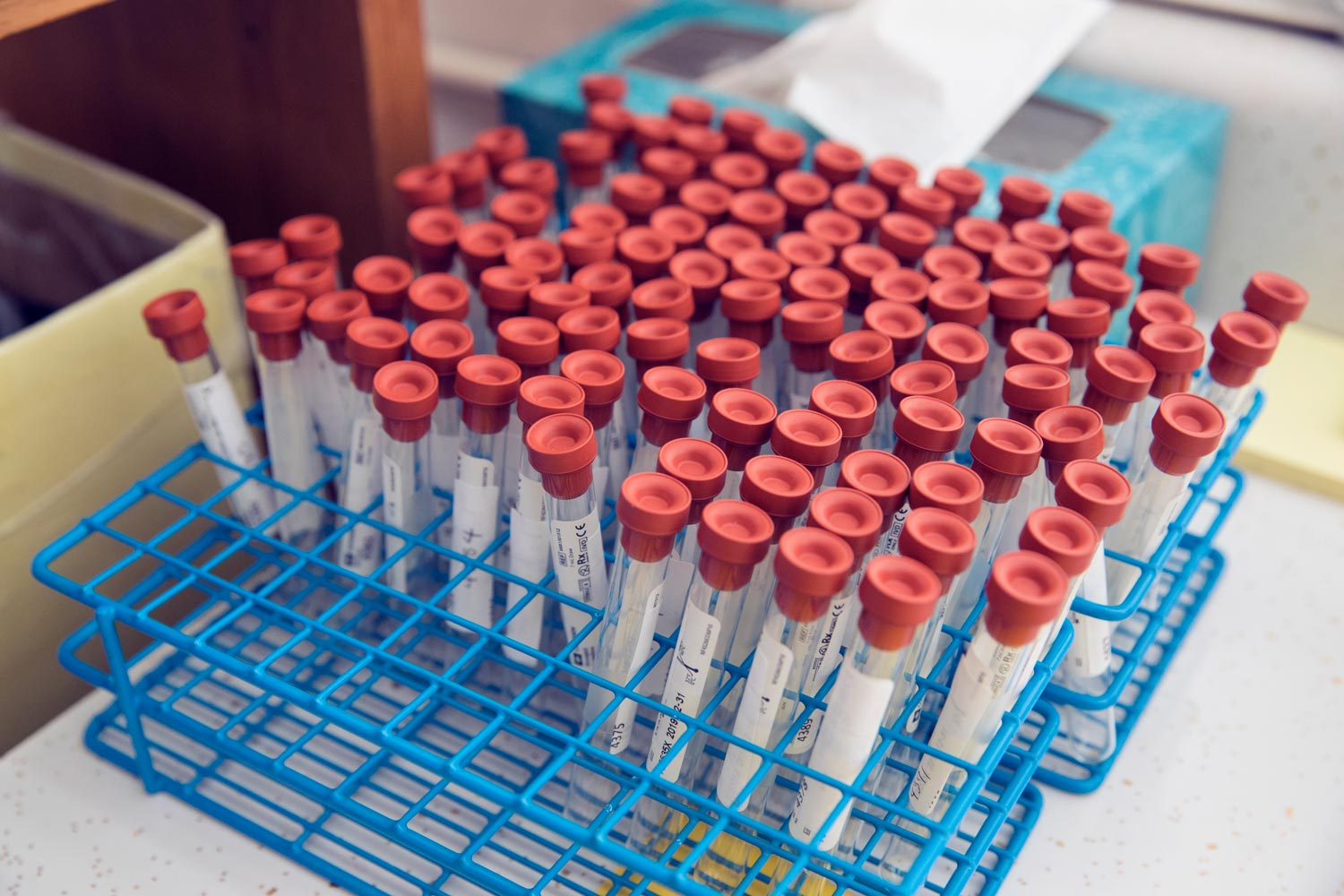 In news with several layers of weird, researchers have determined that the mix of bacteria that live inside your nose – yes, there are organisms living inside your nose – correlates with the type and severity of cold symptoms you develop.

For example, people whose noses are rich in Staphylococcus bacteria had more severe nasal symptoms than cold sufferers who have less staph, new research shows. That’s despite their colds being caused by the exact same strain of virus.

The researchers found that the bacteria in volunteers’ noses fell into six different patterns of nasal microbiomes. The different patterns were associated with differences in severity of cold symptoms. The compositions also were found to correlate with viral load – the amount of cold virus inside the body. 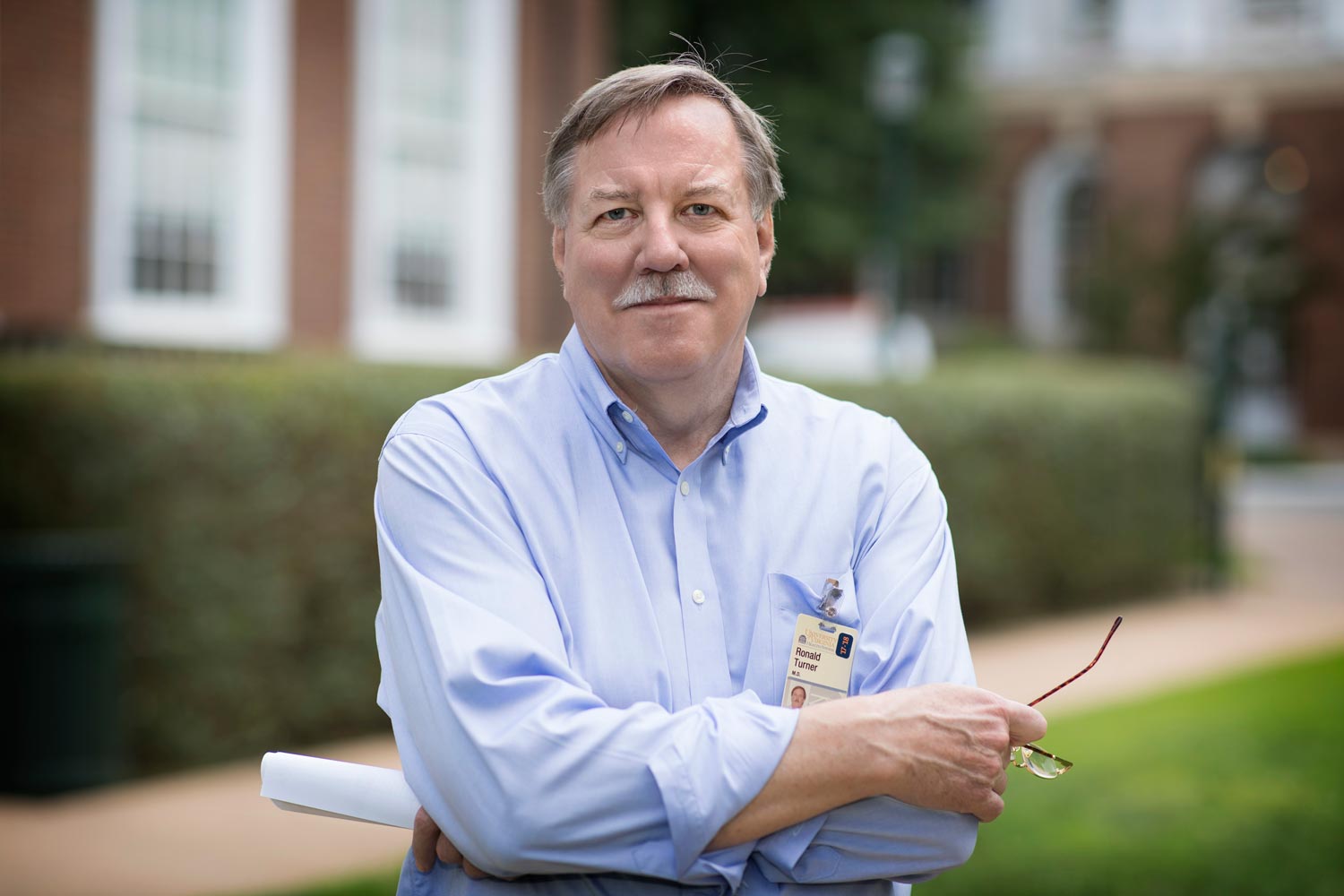 The discovery surprised even the longtime cold researchers who made it.

“The first surprise was that you can kind of identify these different buckets that people kind of fit into, and then the fact that the buckets seem to have some impact on how you respond to the virus and how sick you get was also interesting,” said Dr. Ronald B. Turner of the University of Virginia School of Medicine. “There were effects on virus load and how much virus you shed in your nasal secretions. So the background microbiome, the background bacterial pattern in your nose, had influences on the way that you reacted to the virus and how sick you got.”

The Role of Your Nose Inhabitants

For example, your genes might be responsible both for the composition of your nasal microbiome and for your reaction to the cold virus. Or it may be much more complicated than that.

“Whether there are environmental characteristics that also influence it – whether you’re exposed to pollution or whether you’re allergic or whether any number of things might impact it – I don’t know,” Turner said. “But I suspect there is some interaction among the host and the environment and the pathogen that determines what you end up with.”

The researchers tested 152 study participants’ nasal microbiomes before and after giving them the cold virus, ruling out the possibility that the virus or the resulting sickness was altering the composition of the microbiome significantly.

Could Probiotics Shorten Your Cold?

Turner and his colleagues were interested to see whether giving people probiotics – beneficial bacteria – might improve their cold symptoms or affect the composition of their nasal microbiomes. The answer? Nope.

It’s possible that administering a probiotic directly to the nose, such as through a spray, could have more effect. But Turner, who has been researching colds for decades, is skeptical that it would make a big difference.

“It’s not going to be so simple, I don’t think, as saying, ‘OK, what happens if you give a probiotic?’” he said. “One of the things that would be interesting to ask, and this would be a completely different study, is, what happens if you give antibiotics? Can you change the nasal flora by giving an antibiotic? And is that a good thing or is that a bad thing? Those are all unknowns.”

Turner and other members of the research team received funding from DuPont, the maker of a probiotic used in the study.

Netflix to Add Ads. Why This Could Be a ‘Game-Changer’ for Your Viewing Experience END_OF_DOCUMENT_TOKEN_TO_BE_REPLACED

What’s Next for UVA’s Class of 2022? END_OF_DOCUMENT_TOKEN_TO_BE_REPLACED