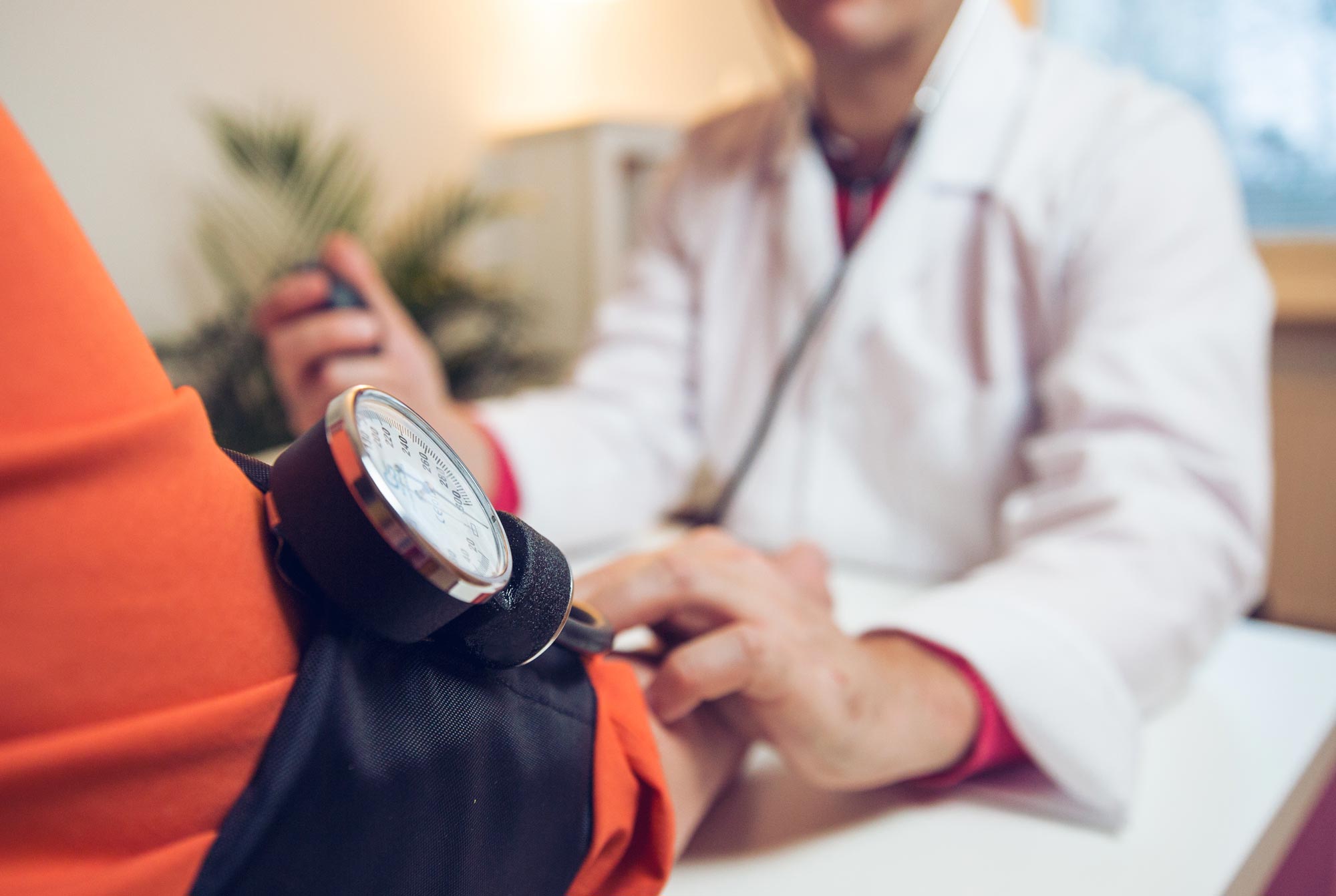 The researchers have already confirmed their discovery in human tissue samples and used it to reverse high blood pressure in lab mice.

“Our study identifies the cellular mechanisms that increase blood pressure in obesity, and shows that these mechanisms can be targeted for lowering the blood pressure. If we are able to design the appropriate compounds, we might be able to treat hypertension in obese patients,” said lead researcher Swapnil K. Sonkusare of UVA’s Department of Molecular Physiology and Biological Physics and UVA’s Robert M. Berne Cardiovascular Research Center.

Obesity is a growing problem worldwide. The number of people considered obese has nearly tripled since 1975, and with obesity comes greater risk of cardiovascular disease, high blood pressure (hypertension) and stroke, among other health problems.

Small arteries in our body control blood pressure. Scientists have suspected that hypertension in obesity is related to problems in endothelial cells that line these small arteries. The reasons for this, however, have been unclear – until now. 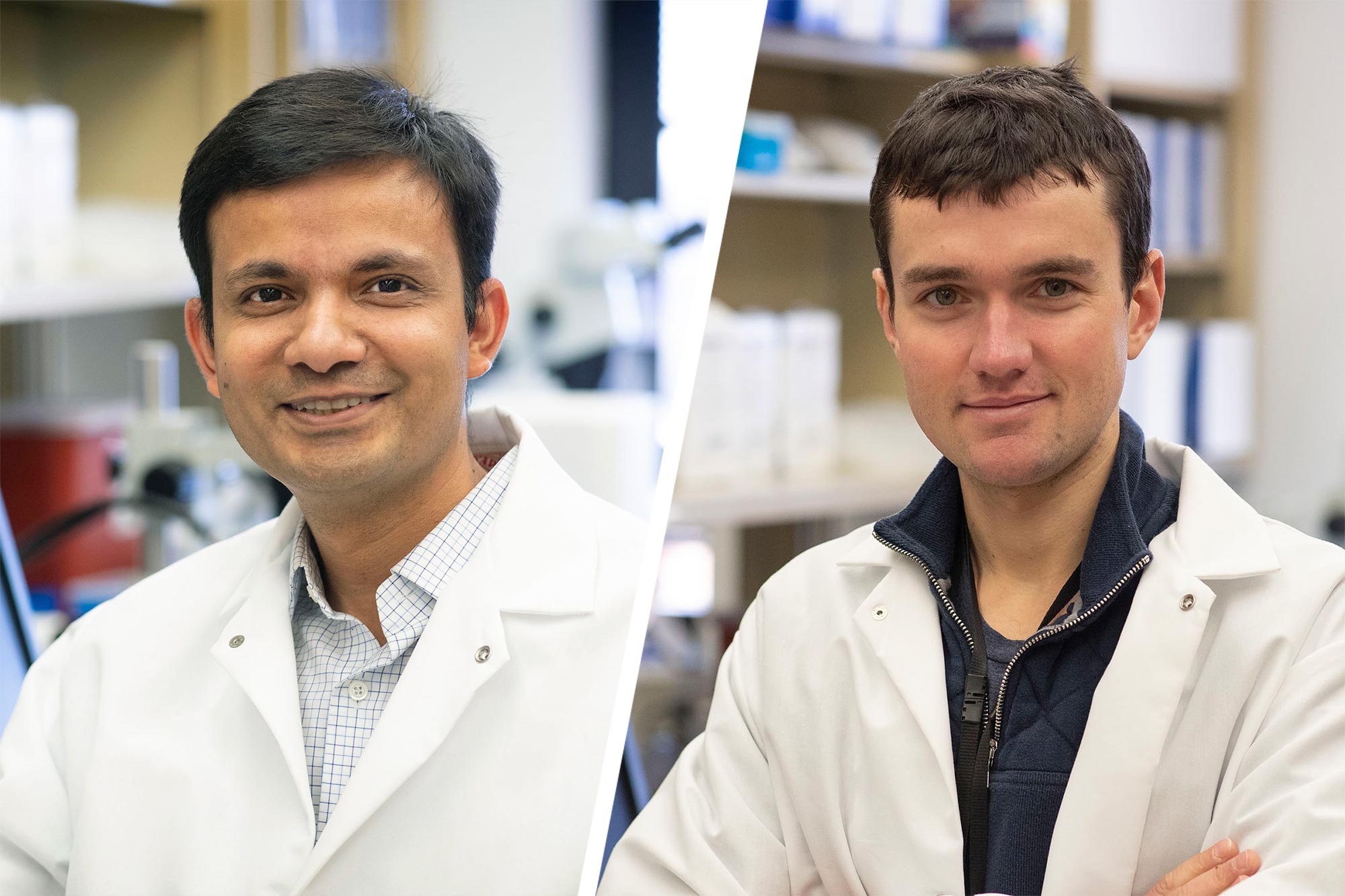 Sonkusare and colleagues found that a protein on the membranes surrounding endothelial cells allows calcium to enter the cells and maintains normal blood pressure. Obesity, it turns out, affects this protein, called TRPV4, within tiny subsections of the cell membrane. Sonkusare calls these faulty subsections “pathological microdomains.”

“Under healthy conditions, TRPV4 at these tiny microdomains helps maintain normal blood pressure. We, for the first time, show the sequence of events that lead to a harmful microenvironment for calcium entry through TRPV4,” he said. “I think the concept of pathological microdomains is going to be very important not just for obesity-related studies, but for studies of other cardiovascular disorders as well.”

Obesity, the researchers found, increases the levels of peroxynitrite-making enzymes in the microdomains containing TRPV4. Peroxynitrite silences TRPV4 and lowers calcium entry into the cells. Without the proper amount of calcium, blood pressure goes up.

Sonkusare believes that targeting peroxynitrite or the enzymes that make it could be an effective way to treat and prevent high blood pressure in obesity, without the side effects that would come with trying to target TRPV4 itself.

“People asked me, ‘Why don’t you use a drug to directly activate TRPV4?’ But TRPV4 is present in many other tissues, including brain, muscle and bladder,” he explained. “So if you directly activate TRPV4, you will likely get undesirable side effects. The better approach would be to target the specific events that reduce TRPV4 function in obesity.”

Sonkusare’s discovery also may explain why attempts to use antioxidants to lower high blood pressure have not been very effective in clinical trials. This could be due to the lack of specificity of these antioxidants, he said. “We, for the first time, identify peroxynitrite as the precise oxidant molecule that increases blood pressure in obesity. The next step would be to design drugs that specifically target peroxynitrite and provide therapeutic benefit.”

The discovery was made possible by innovative techniques developed in Sonkusare’s lab. Researchers in his lab can visualize the calcium entry through TRPV4 in real time and use tools that enable the studies of microdomains.

“Historically, researchers have studied larger blood vessels that don’t control blood pressure,” Sonkusare said. “Because of our unique techniques, we are able to study the microdomains in very small arteries that control the blood pressure. So our technical ability allows us to obtain these unique insights.” 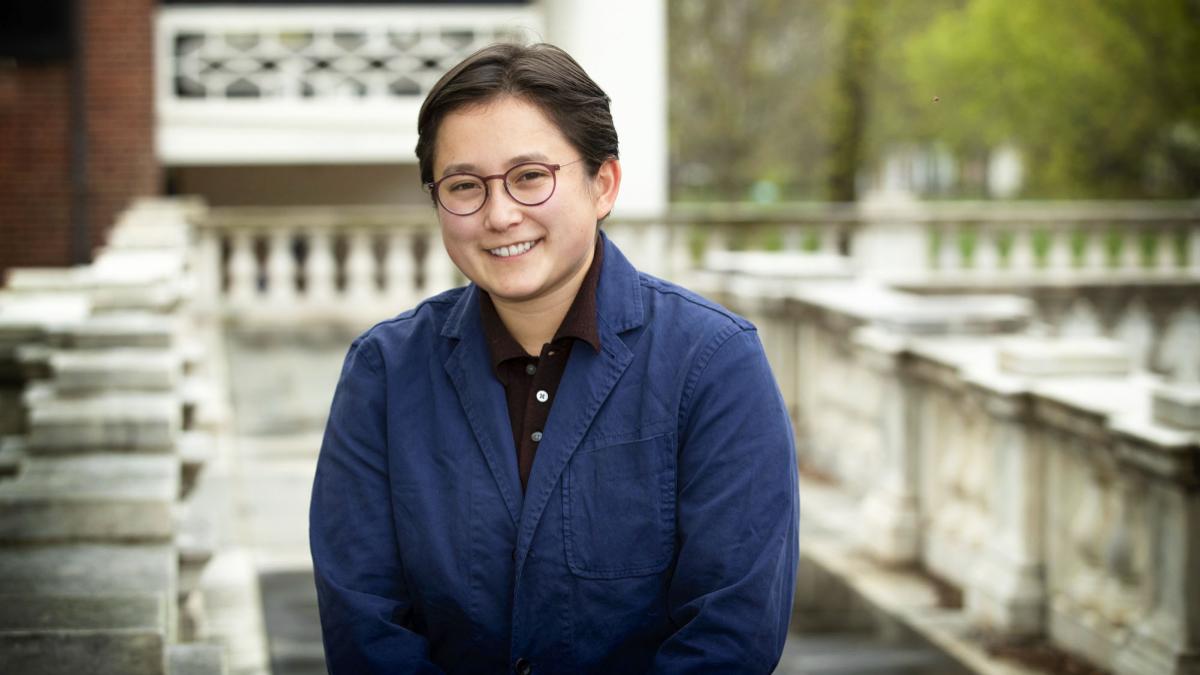 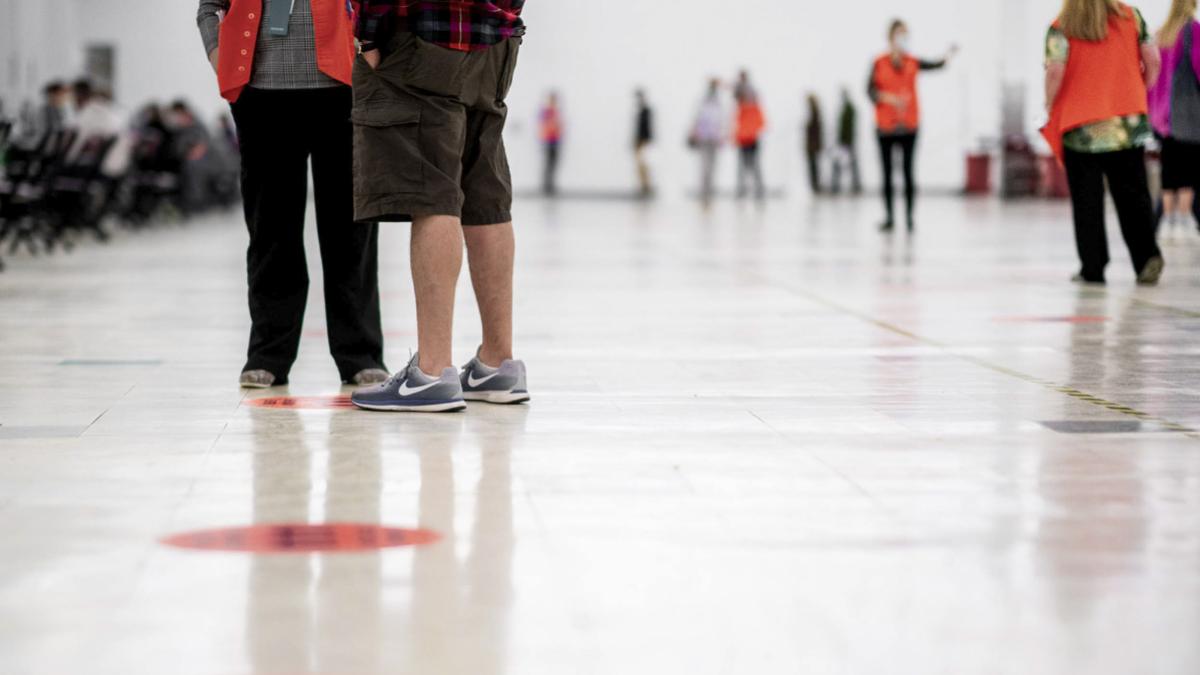 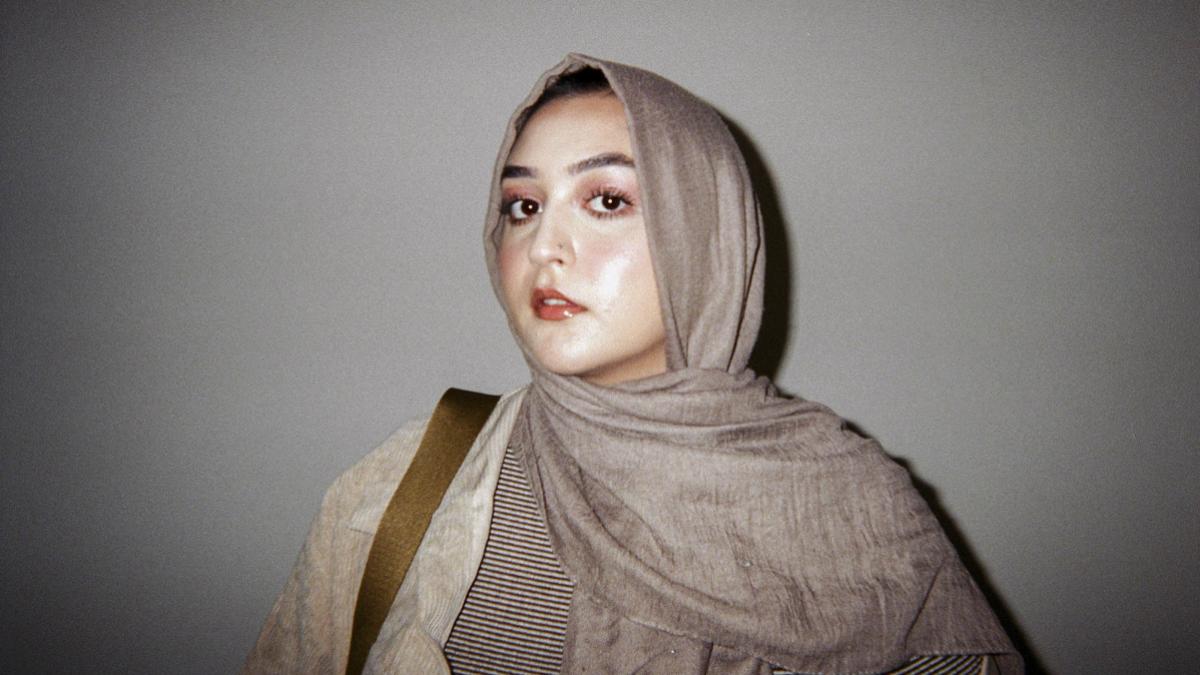