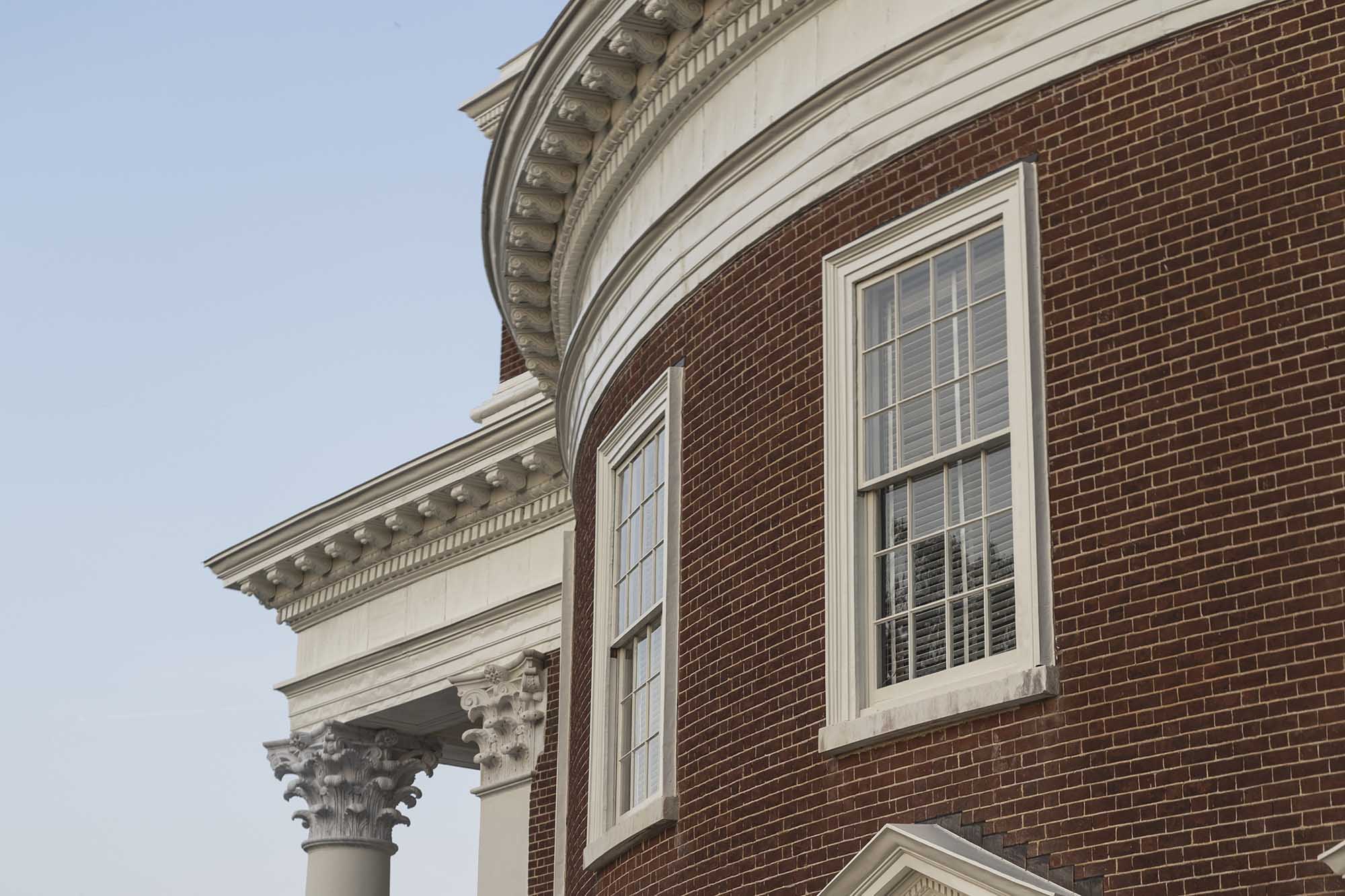 A new ranking comparing college students’ experience of free speech on their campuses has named the University of Virginia No. 6 in the country for its support of free speech.

The 2020 College Free Speech Rankings, published by College Pulse; the Foundation for Individual Rights in Education, or FIRE; and RealClear Education, are based on responses from 20,000 students enrolled at 55 colleges in the U.S.

UVA was the first Virginia school on the list, with Virginia Tech coming in at No. 8. Duke University, Brown University and the University of Arizona round out the top 10.

UVA received particularly high marks for openness – measuring students’ perceived ability to have difficult conversations on campus – and administrative support, measuring students’ perception of their school’s support of free speech. Among the universities ranked in the top 20, only the top-rated University of Chicago posted a higher rating for administrative support for free speech than UVA.

The University also maintained its “Green Light” rating, given by FIRE as an indication that none of a university’s written policies seriously imperil protected expression. UVA has been a “green light” institution since FIRE first awarded the University that rating in 2010, at the time only one of 13 schools with the rating in the U.S.

A Giant ‘Thank You,’ a Dose of Optimism and Bonus Good News END_OF_DOCUMENT_TOKEN_TO_BE_REPLACED

A Year We Will Never Forget: 2019-20 in Review END_OF_DOCUMENT_TOKEN_TO_BE_REPLACED