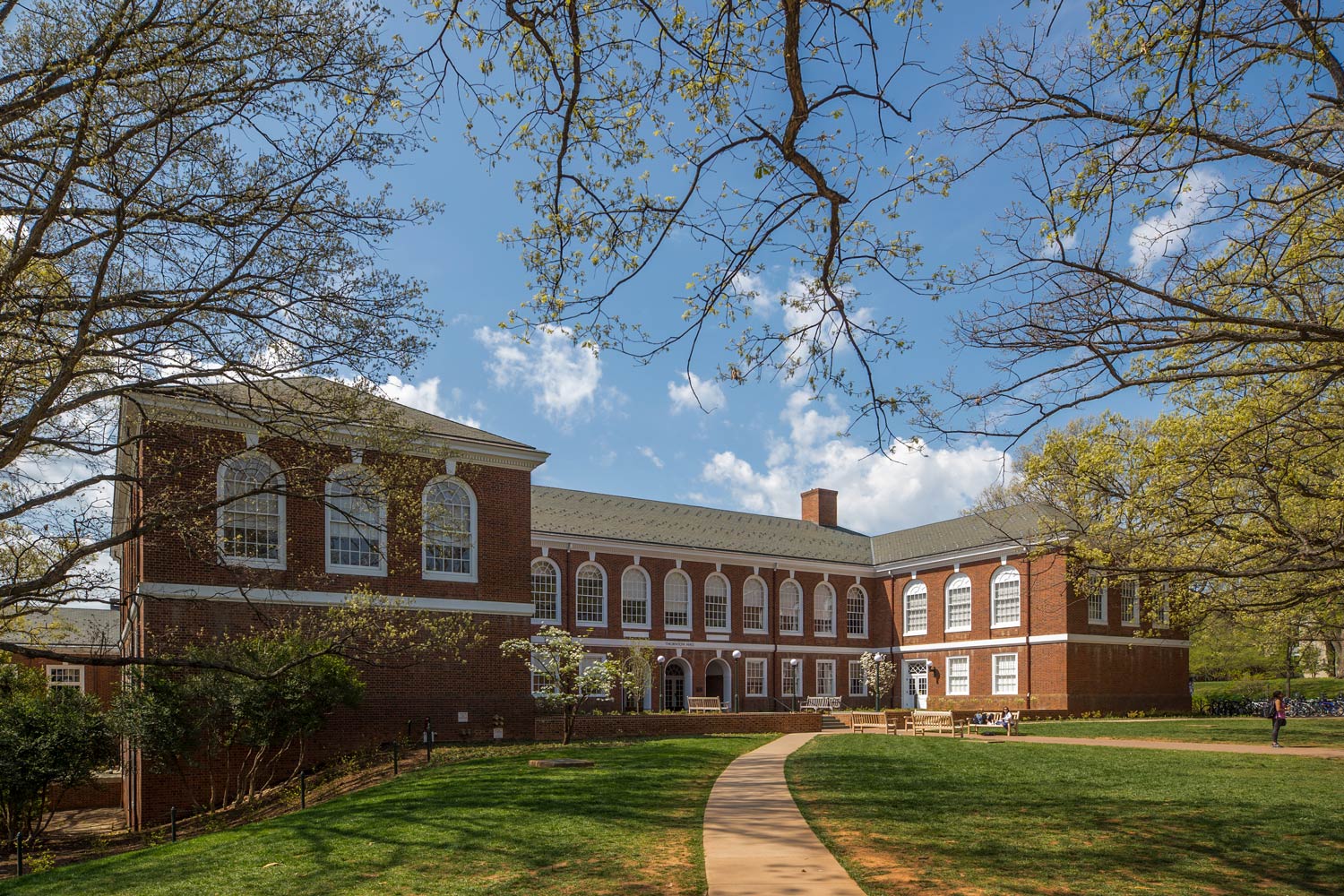 The University of Virginia School of Engineering is among the first in the country to earn a bronze award from the American Society for Engineering Education’s Diversity Recognition Program.

The society’s program recognizes engineering schools “that make significant, measurable progress in increasing the diversity, inclusion, and degree attainment outcomes of their programs.”

UVA Engineering has risen in multiple ways to the challenges of increasing diversity in science, technology, engineering and mathematics fields to meet America’s workforce, technology and security needs. Steps include the 2017 school-wide adoption of excellence through diversity as one of its core values. Faculty, staff and students now are collaborating to update the diversity strategic plan.

Through its Center for Diversity in Engineering, UVA also leads a national study aimed at analyzing achievement gaps between the majority of students and those from backgrounds traditionally underrepresented in engineering. The study highlights effective interventions to improve achievement, including UVA’s Summer Bridge program, developed and refined by the Center for Diversity in Engineering to prepare incoming first-year students from underrepresented groups for success as UVA engineers.

UVA also is one of 10 U.S. engineering schools participating in the A. James Clark Scholars Program, established by the A. James and Alice B. Clark Foundation to provide academic and financial opportunities for outstanding students from diverse backgrounds. UVA Engineering’s second cohort of Clark Scholars is preparing to start its first semester at the University.

“Our world is increasingly complex, challenging us at nearly every level to improve how we live our lives,” Dean Craig H. Benson said. “At UVA Engineering, we believe it will take people of many different talents and points of view to find solutions to humanity’s biggest challenges, and we are committed to creating an environment that allows every person to feel valued, supported and successful. This is how we will make the greatest impact on society.”

As a result of its many efforts, UVA is a top choice for women seeking undergraduate engineering degrees among public universities in the country that award at least 75 engineering diplomas. At UVA Engineering, 33% of undergraduate students were women in 2018-19, compared to the national average of 21% reported by the National Center for Education Statistics.

UVA also ranks among the top 10 U.S. public universities for its percentage of women earning bachelor’s degrees in computer science – 29.5%, compared to the national average of 18%. The school’s percentage of women graduate students is also well above the national average – 32% at UVA in 2018-19, compared to the average of 25%. 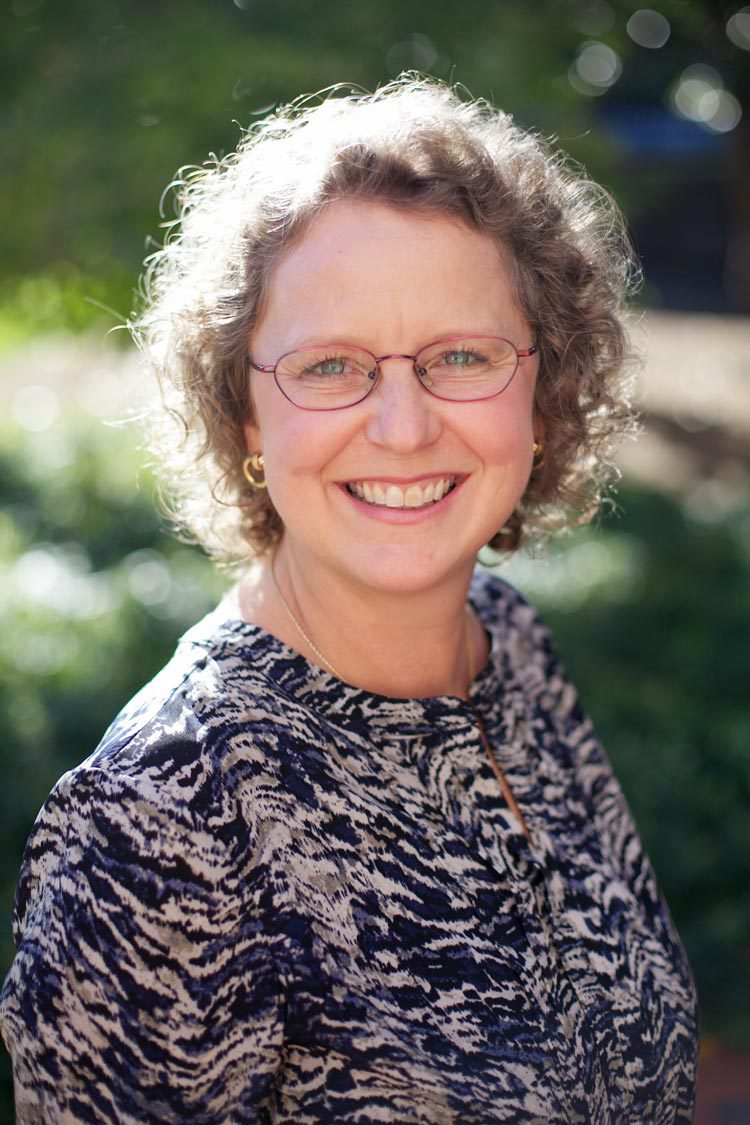 The American Society for Engineering Education’s bronze award was given to colleges and universities that signed and executed the society’s Deans Diversity Pledge, developed in 2017, which seeks to institutionally transform issues of diversity, inclusion and equity at engineering and engineering technology schools. UVA is one of 220 universities out of the society’s 330 member engineering colleges from around the country that pledged to:

The goal of the American Society for Engineering Education’s pledge is to spur notable growth in the diversity of enrollment, retention and graduation rates for engineering and engineering technology students and increase the diversity of faculty and workforce employment over the next decade.

For the awards program, colleges submitted applications that were peer-reviewed by engineering deans. Seventy-four institutions received bronze-level recognition; bronze must first be earned before an institution can be considered for silver or gold recognition.

“I am proud of the recognition because our students, faculty and staff have worked diligently to make significant progress,” Benson said. “We are determined to keep striving until diversity is no longer a challenge in engineering research and education.”