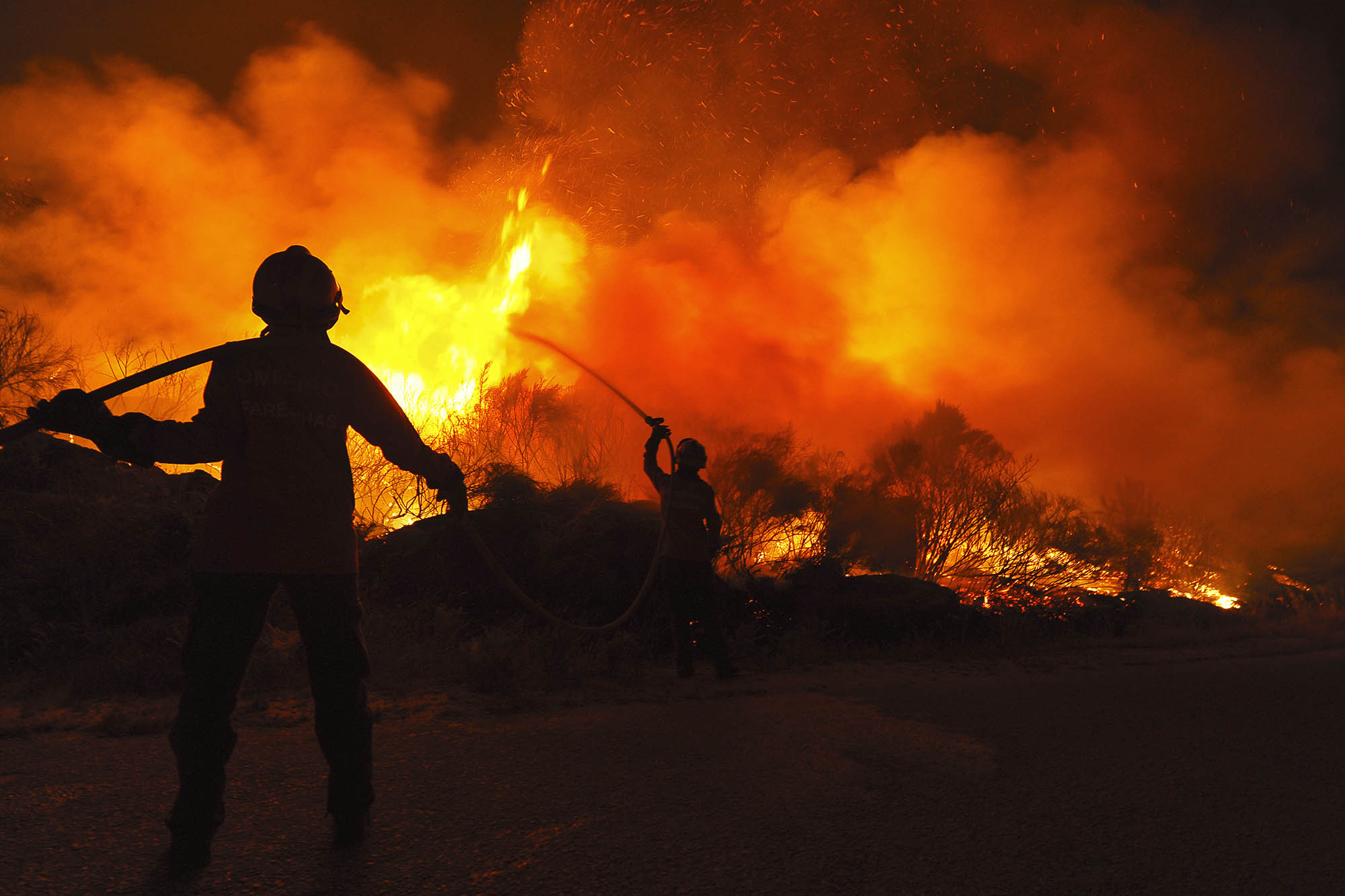 As the calendar turned to 2020, before COVID-19 became a pandemic, all eyes were on the wildfires in Australia.

A video of a woman saving a koala bear from encroaching flames went viral, spurring $1 million in donations. Sadly, the koala, Ellenborough Lewis, succumbed to its burns. Now memorialized by Australian artists Gillie and Marc Schattner, Ellenborough Lewis serves as a potent reminder of the fires that torched millions of acres, claimed dozens of lives and caused billions of dollars in environmental and economic damage.

“Forest fires often start in remote areas and burn so fast, they can consume the length of an entire football field in one second,” said Jay Sheth, a Ph.D. candidate in electrical and computer engineering at the University of Virginia School of Engineering. “Rapid detection is crucial, yet there’s no way to detect the start of a forest fire in real time.

“Our technology is about to change that.”

Sheth is part of a research team working at the Integrated Electromagnetics, Circuits and Systems lab led by Steven M. Bowers, assistant professor of electrical and computer engineering.

“We are designing a dense network of detectors comprised of reliable, inexpensive and self-powered circuits,” Sheth said. The team dubbed their project “RISc detectors” after these key attributes.

Sheth designed the power amplifiers for the ultra-low power transmitters. This helps each detector autonomously relay a fire warning in real time across thousands of square miles. A detector senses the start of a fire through various chemical and gas sensors and forwards the warning signal to the next functioning detector in the network. 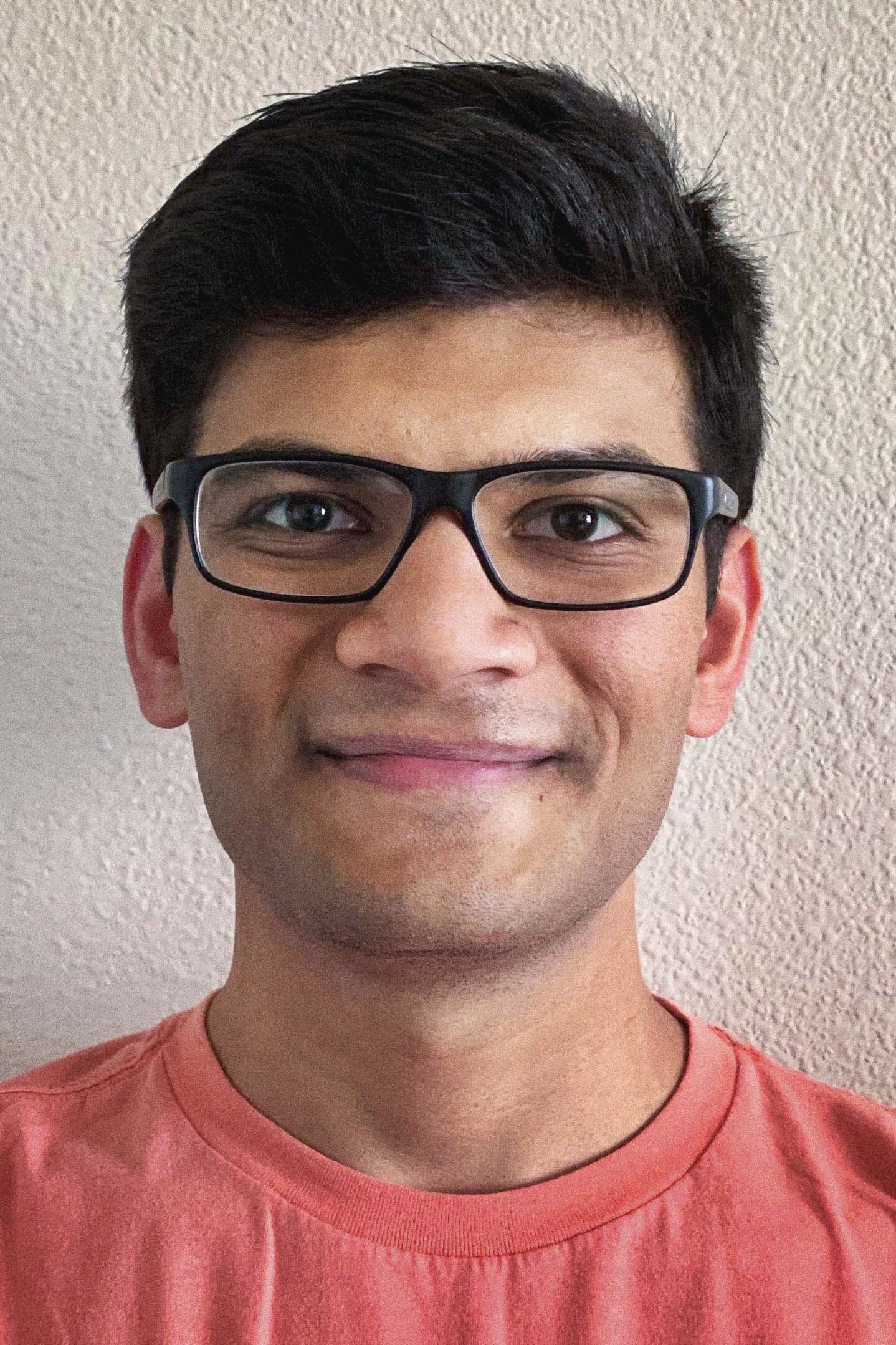 One sensor’s ability to distinguish working and non-working sensors is crucial when small fires are triggered simultaneously, as can happen during lightning storms. In a briefing last month, California Gov. Gavin Newsom said nearly 12,000 lightning strikes over a 72-hour period sparked more than 560 new wildfires in the state.

According to statistics collected by CAL FIRE at the end of August, the Santa Clara and Sonoma Lake-Napa “lightning complex” fires were the second- and third-largest fires in the state’s history, dating back to 1932; the fires had burned more than 720,000 acres and destroyed nearly 1,000 structures, and were only partially contained.

“I consider myself blessed to have and use my skills to meet urgent human needs,” Sheth said.

Sheth found his calling while pursuing his associate’s and bachelor’s degrees, when he discovered electromagnetics and circuits – the building blocks of electrical engineers. In his final year at Virginia Tech, Sheth interned with Bowers on a project sponsored by the Virginia Microelectronics Consortium that would evolve into the RISc detectors project.

“I never thought I would get into a Ph.D. program. The internship experience, with Steve’s mentoring and guidance, opened that door for me,” Sheth said.

“Attracting talented students who can simultaneously engage technically at the highest levels while being able to understand and communicate the societal impact of our work is one of the most important aspects of my job,” Bowers said. “Jay is one of those special people who can switch between those modes effortlessly, which really compounds the impact of the engineering work he does.”

Sheth follows Bowers’ example, motivating others through the student chapter of the Microwave Theory and Techniques Society, part of the Institute of Electrical and Electronics Engineers. Sheth enjoys welcoming undergraduate students to the lab and the opportunity to reach a broader audience through open houses, seminars and technology demonstrations.

“My involvement in the student chapter has helped me clearly communicate the value of our research to people outside our technical field,” Sheth said.

Sheth plans to continue to advance microwave technology, with an eye toward incorporating scientific developments for public safety and consumer applications.

For All of Us END_OF_DOCUMENT_TOKEN_TO_BE_REPLACED