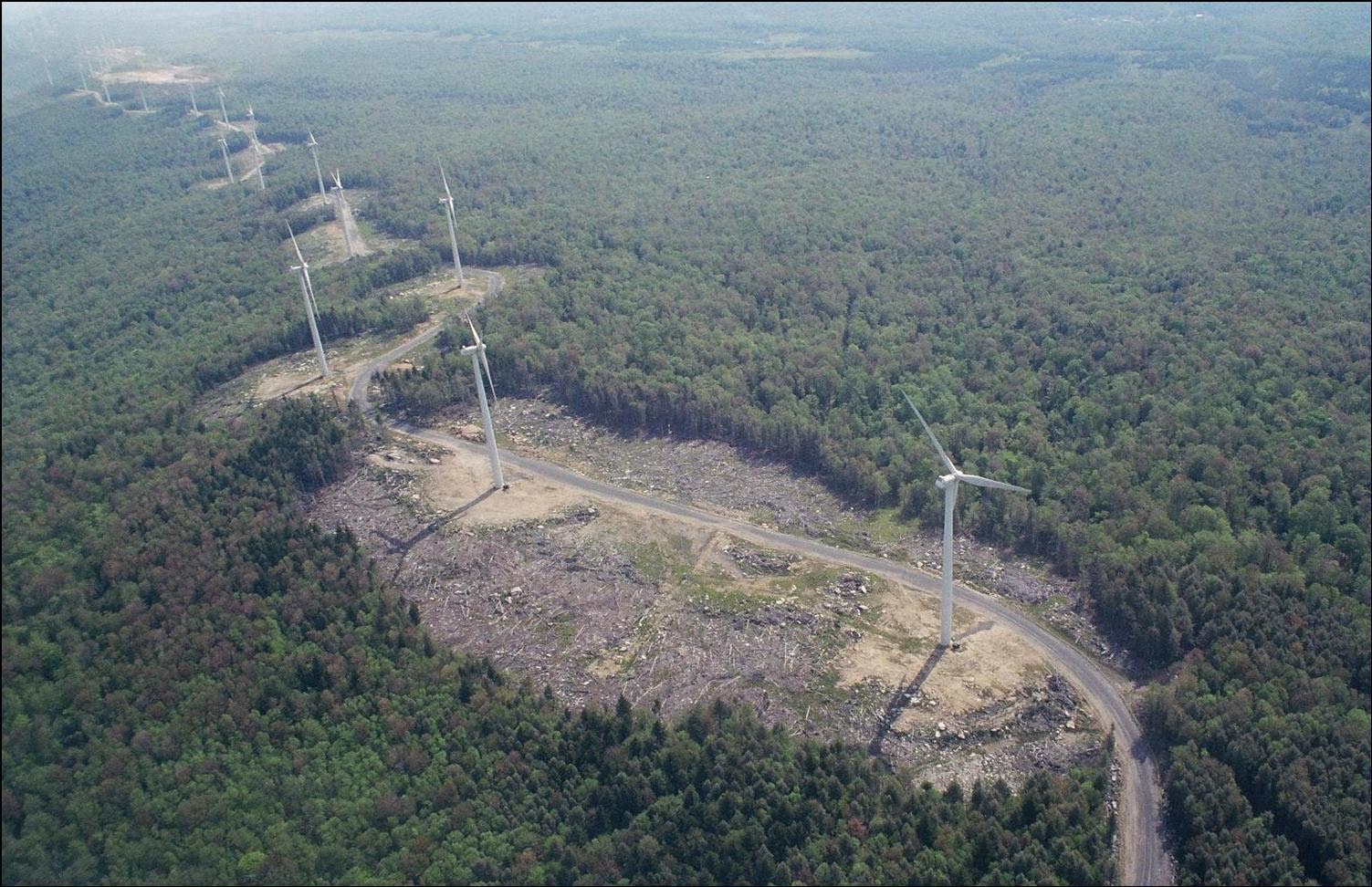 June 5, 2007 -- Imagine 3,500 wind turbines, each at least as tall as a 40-story building, lining the ridges of Virginia’s mountains for about 400 miles (Shenandoah National Park is 100 miles in length). That is what would be needed, according to a U.Va. environmental scientist, to satisfy proposed legislation to make nine percent of Virginia’s energy “renewable” by 2020.

Rick Webb doesn’t want to imagine it, nor would he allow it if it were up to him. “On-shore wind energy will do little to solve our energy problems in Virginia, but will possibly do significant harm to our environment,” he said.

While it’s not Webb’s decision to make, he does have a say in the matter: For more than a year Webb, a senior scientist in U.Va.’s environmental sciences department, has studied the issue closely as a member of a National Research Council committee that examined the environmental impacts of wind energy projects in the highlands of the Mid-Atlantic region. The committee found, as committees often do, that more study is needed. And Webb agrees.

“Before any wind energy project is started up, a thorough environmental impact assessment must be made to ensure that the project will actually provide energy benefits as promoted, and that those benefits will outweigh the environmental costs,” he said.

As an example, a group currently proposes to set up 19 turbines in a remote corner of Virginia’s Highland County. Given the intermittency of wind power, this project will provide less than one-tenth of one percent of Virginia’s electricity needs, according to Webb. ”It doesn’t stand up to cost-benefit analysis,” he said. “There is an unacceptably high risk to wildlife at the proposed site.”

Modern turbines can be as tall as 550 feet, and when they are located on forested ridges, each turbine requires three to five acres of site clearing, Webb said. Additional land clearance is needed for access roads and transmission lines.

“This creates not only an eyesore but also habitat destruction and disruption for wildlife,” he said. “The turbine blades spin up to 200 miles per hour, creating a danger to birds and bats. Large numbers of bats, in particular, have been killed at Appalachian wind projects. It’s a huge environmental cost for a small energy gain.”

As projects coordinator for the Shenandoah Watershed Study, a 25-year project to monitor and evaluate the effects of air pollution on forested watersheds in the central Appalachians, Webb is well aware of the problems involving the use of fossil fuels for energy. But he believes there are solutions to our growing energy needs, particularly conservation, and that although wind energy development may be among those solutions, it is not appropriate for every location.

“I am very much concerned about efforts to convince the public and lawmakers that Appalachian wind development is a meaningful part of the solution to our energy and environmental problems, when in reality it is only a distraction,” he said.

Webb suggests that offshore wind turbines may prove appropriate. “It would be costlier to do this, but the turbines would be more efficient offshore where wind is more constant,” he said. “But even so, environmental analysis should be required wherever and whenever wind projects or other industrial-scale projects are proposed for ecologically sensitive areas.”

Webb said that a main point of the National Research Council report is the need for a systematic or coordinated way of evaluating, permitting and siting proposed wind projects and evaluating their effects.

Webb is co-manager of a website called Virginia Wind, which explains the issues involving wind energy – the advantages and disadvantages – and the reasons why a careful environmental assessment is needed before any large-scale wind energy project is started. Visit the site at: www.vawind.org. The National Research Council report that Webb co-authored, “Environmental Impacts of Wind Energy Projects,” is available online at: www.national-academies.org.

For All of Us END_OF_DOCUMENT_TOKEN_TO_BE_REPLACED