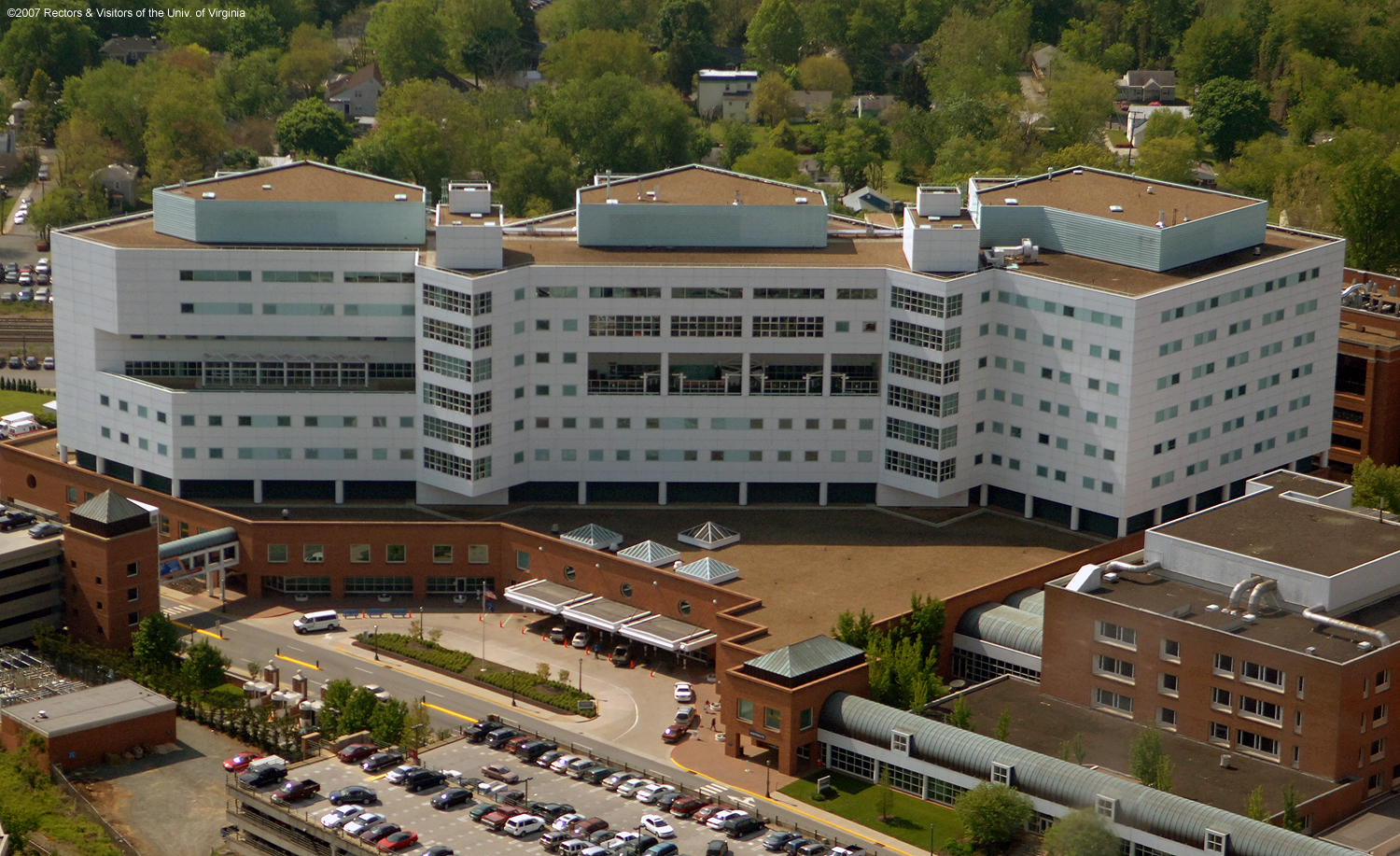 Researchers at the University of Virginia School of Medicine have identified a promising target for treating glioblastoma, one that appears to avoid many of the obstacles that typically frustrate efforts to develop effective treatments for this deadliest of cancers.

Glioblastomas are the most common form of brain tumor in adults – and the most aggressive. Because of the way the tumors invasively infiltrate the brain, spreading like ivy, they cannot be removed fully by surgery. There is no cure, and few patients survive more than two to three years even with aggressive treatment. It was the disease that killed former U.S. Sen. Ted Kennedy, a U.Va. law alumnus.

The U.Va. researchers, however, have identified a potential “master switch” they believe is essential to the glioblastoma cells. This vital enzyme, they believe, regulates cancer cell survival, proliferation and tumor formation. Inhibit the enzyme, their work suggests, and the cancer cell dies.

“This is an exciting new target in cancer,” U.Va.’s Dr. Benjamin W. Purow said. “It seems to have potential not just for brain tumors, but for other cancers as well. We think it has activity on its own, but also in combination with other cancer therapies.”

Glioblastoma is difficult to treat because it is persistent, aggressive and resourceful. Efforts to block its pathways are often unsuccessful because the cancer simply uses others. That has researchers looking for ways to inhibit multiple pathways at once, or targeting critical signaling nodes that control multiple pathways.

“We’re finding that we’re not having a lot of luck, often, when we just inhibit a single target in cancer cells, so we’re really interested in finding master switches,” Purow said.

He thinks he’s found one: Diacylglycerol kinase alpha. By targeting this lipid-modifying enzyme, the U.Va. researchers believe they can inhibit and kill glioblastoma cells and other forms of cancer, such as melanoma.

Promisingly, the researchers already have identified a drug that targets the enzyme. The federal Food and Drug Administration has not yet approved its use, but previous tests, when it was being evaluated for other purposes, have suggested the compound is safe for use in people.

“We think we have at least an initial way into patients,” Purow said. “We may ultimately want to come up with more powerful inhibitors, or more targeted inhibitors of DGKα, and I think those will be some future directions – but there are a lot of exciting ways we’re going with this.”

For now, the U.Va. researchers will continue to explore their new discovery, investigating it further and ensuring safety before testing it in humans. But that they have a drug compound in hand should speed the process, Purow said.

“I’m hoping we can start doing phase I trials in people within a couple of years,” he said. “I think that’s a realistic time frame. I’d couch that by saying that’s our goal – but we think that’s feasible.”

Purow emphasized that the discovery isn’t a cure for glioblastoma or other cancers. But he said it might prove to be a formidable new “tool in the toolbox” to complement existing treatments such as surgery, radiation and chemotherapy.

“We’re optimistic that this may have an impact on cancer course and may help sensitize to other treatments as well,” Purow said. “I hope it can make a difference for people.”