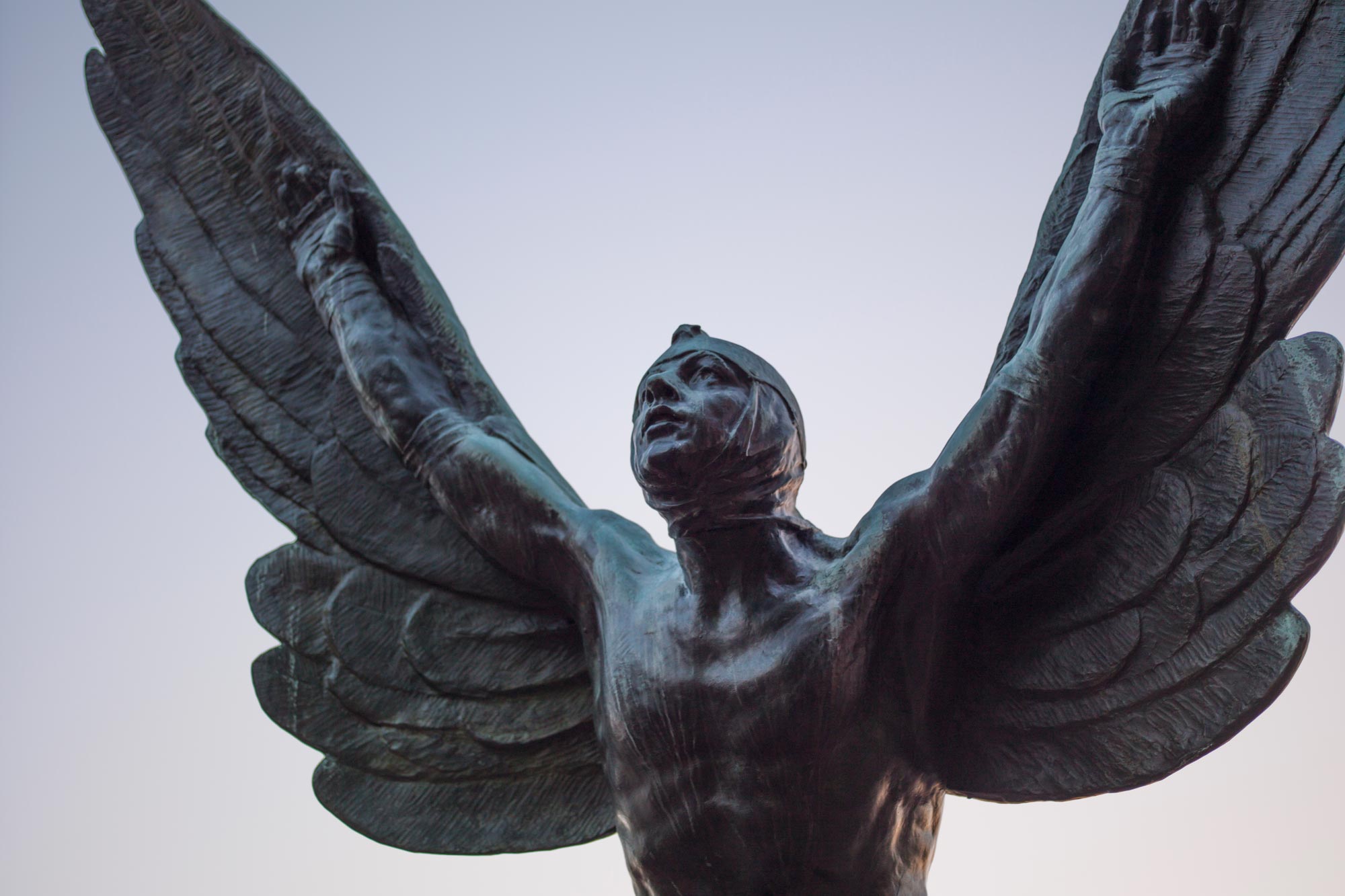 As the University of Virginia continues to grapple with the spread of the novel coronavirus, graduate schools received some good news amid all the changes, faring very well in the new U.S. News and World Report rankings released this week.

The Darden School of Business moved from No. 3 to No. 2 among business schools at public universities across the nation. Darden is ranked No. 11 among all graduate business schools, public and private, faring especially well in salary and career success measures. The 2021 edition of U.S News and World Report’s “Best Graduate Schools” listings ranked Darden No. 5 for highest starting salary and bonus at $165,292, moving up $4,500 from the previous year.

Darden’s full-time MBA wasn’t the only program to climb in the rankings. The school’s executive MBA program rose one spot to No. 13 overall.

There also was good news for UVA’s School of Law. For the second year in a row, it is No. 8, edging out Northwestern University, the University of California-Berkeley and the University of Michigan-Ann Arbor, which all tied at No. 9. (Yale University was ranked No. 1.)

The School of Nursing’s clinical nurse leader master’s program ranked No. 1 in the nation. Its Doctor of Nursing Practice in family medicine is No. 10 and its master’s degree was ranked 15.

The School of Medicine’s primary care program came in at No. 6, while the school ranked 29th in research.

The Frank Batten School of Leadership and Public Policy had three programs ranked; public policy analysis and public management and leadership are both No. 30. In the category of best public affairs programs, Batten tied at No. 38.

The Graduate School of Arts & Sciences had several programs do well in the rankings. English is No. 6, psychology No. 17, and history and clinical psychology both checked in at No. 18.

U.S. News assessed “the preparedness of a school’s incoming students and the career or academic outcomes of a school’s graduates,” the organization said in a statement. The data for the rankings comes from statistical surveys of more than 2,000 programs as well as reputation surveys sent to nearly 25,000 academics and professionals, conducted in fall of 2019 and early 2020.

What Is the ‘4th Side’? END_OF_DOCUMENT_TOKEN_TO_BE_REPLACED 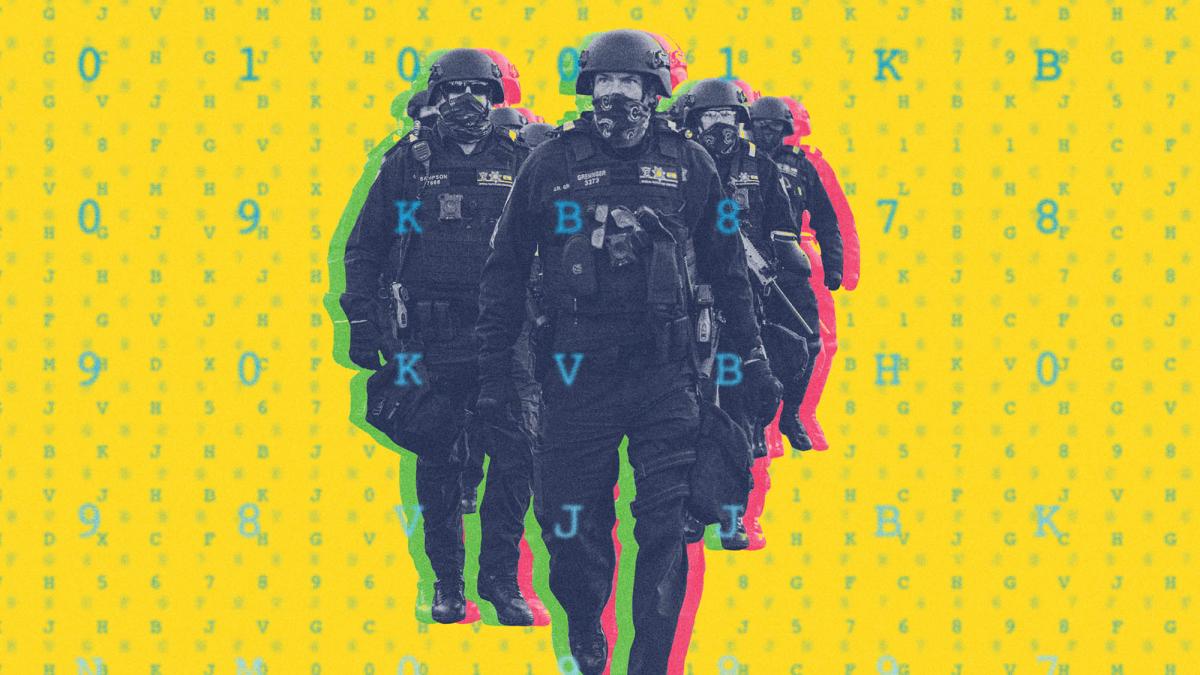