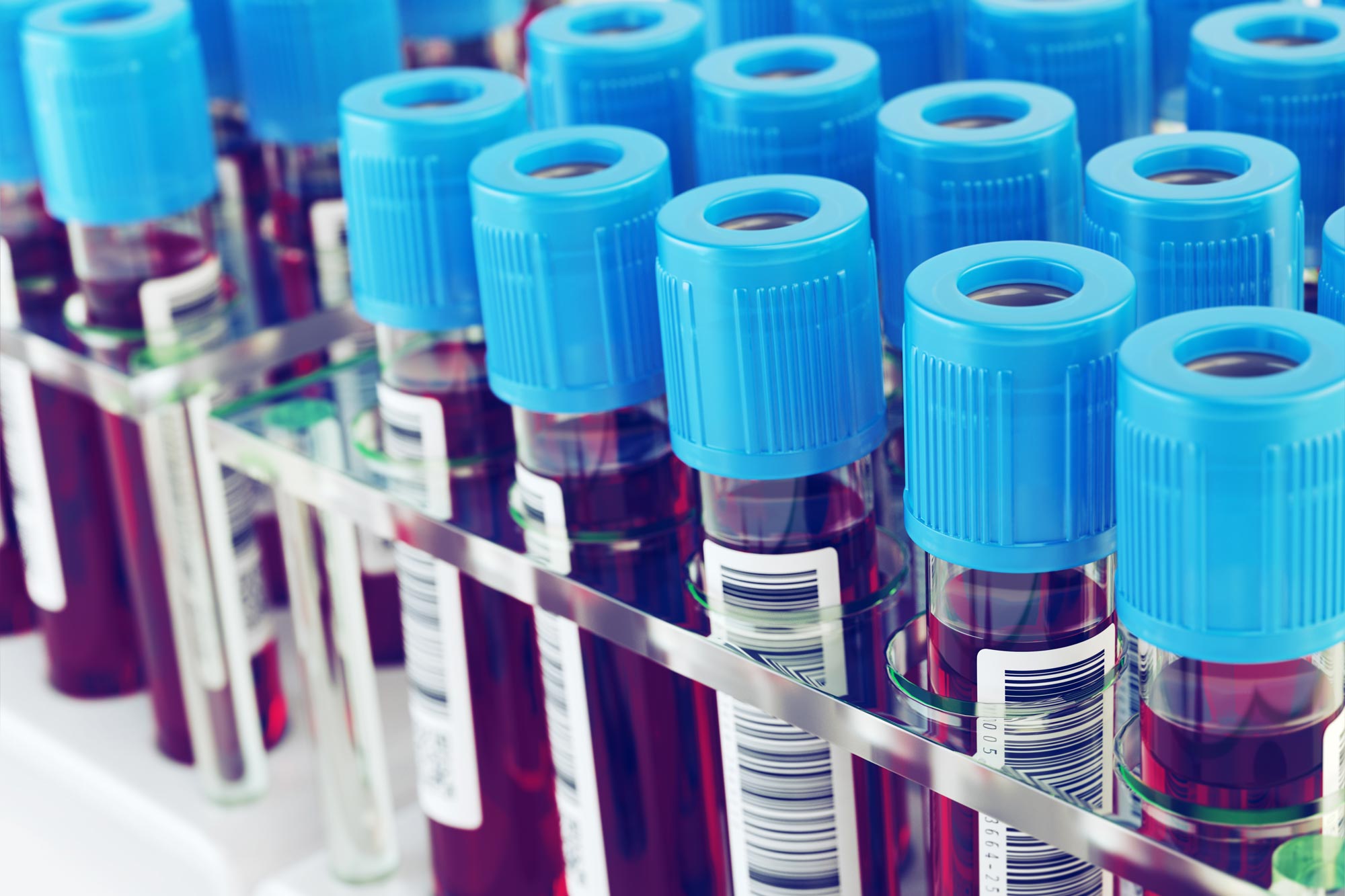 The University of Virginia Health System has revolutionized how it tests patient blood samples, automating its primary testing facility with high-tech robots that are getting doctors the results they need quickly and efficiently – and allowing UVA to offer a wider range of blood tests, to boot.

Speedy turnaround times for blood tests are often vital for physicians making important patient-care decisions. They can literally be the difference in life and death. “We are known for receiving the sickest patients, and we want to get the correct treatment to them as rapidly as possible,” said Doris Haverstick, UVA’s director of clinical chemistry.

Randy Vandevander, senior manager of UVA’s now-automated Clinical Core Laboratory, noted that in one instance, a doctor in the Emergency Department ordered an additional test after sending over a patient blood sample. When the physician went to check on the expected turnaround time, “it had already been sampled, tested and the tube was back in the [storage] rack here,” Vandevander said. “That’s just how quick the system is.”

“As soon as somebody decides what test they want, they punch it in the computer,” he explained. “Their computer talks to our computer, and it will be done in no time.”

With all the equipment in place, the inside of the Clinical Core Laboratory off West Main Street looks a bit like a futuristic bottling plant. Sealed tubes filled with blood march along enclosed conveyor belts to various analyzers, where the machines remove the cap, conduct the necessary tests, reseal the tube and then return the samples to cold storage – all without any human involvement.

Vandevander recalled that some lab workers were skeptical of the automation project at first. Some worried that the robots might take their jobs, but that was never the goal and there have been no job cuts, Vandevander said. Instead, he and other UVA officials wanted to spare the techs the endless hours of carting blood samples about.

“Somebody was centrifuging samples. Somebody was then taking those samples and moving them to an analyzer. Somebody then had to return the samples to storage. So really, we’ve eliminated a lot of that sneaker traffic, so hopefully it allows our techs to not wear out their knees and joints quite as quickly,” he said. “Our technologists can get back to doing what they were trained to do, and that’s looking at the results that are coming up on these analyzers.”

Vandevander noted that hiring top-tier technologists is a growing challenge. “Nationwide, there’s like a 14 percent shortage of clinical laboratory scientists, and those are the backbone, degreed individuals who are doing the testing,” he said. “So this helps buffer that a little bit for us.”

With the automation, UVA can not only keep up with the needs of its growing patient population, but expand the range of blood tests it conducts in-house. Like other hospitals, UVA relies on outside companies to handle less-common tests. For example, a blood sample might have to be sent to Minnesota, and the results are delayed until it can get there and be analyzed. Now UVA can add new tests as needed, speeding up the process and potentially reducing costs. “This is making for a lot greater capacity for testing than what we had before,” Vandevander said.

Dr. David E. Bruns, who was director of clinical chemistry at the time the automation project was initiated, noted that the project was essential for UVA to maintain the high quality of its blood testing.

“The turnaround times that we have here are incredibly good,” he said. “But if we want to be able to keep that up with the increase in the workload, this is what we needed to do. It’s been very exciting, and it will have real benefits for our patients.”