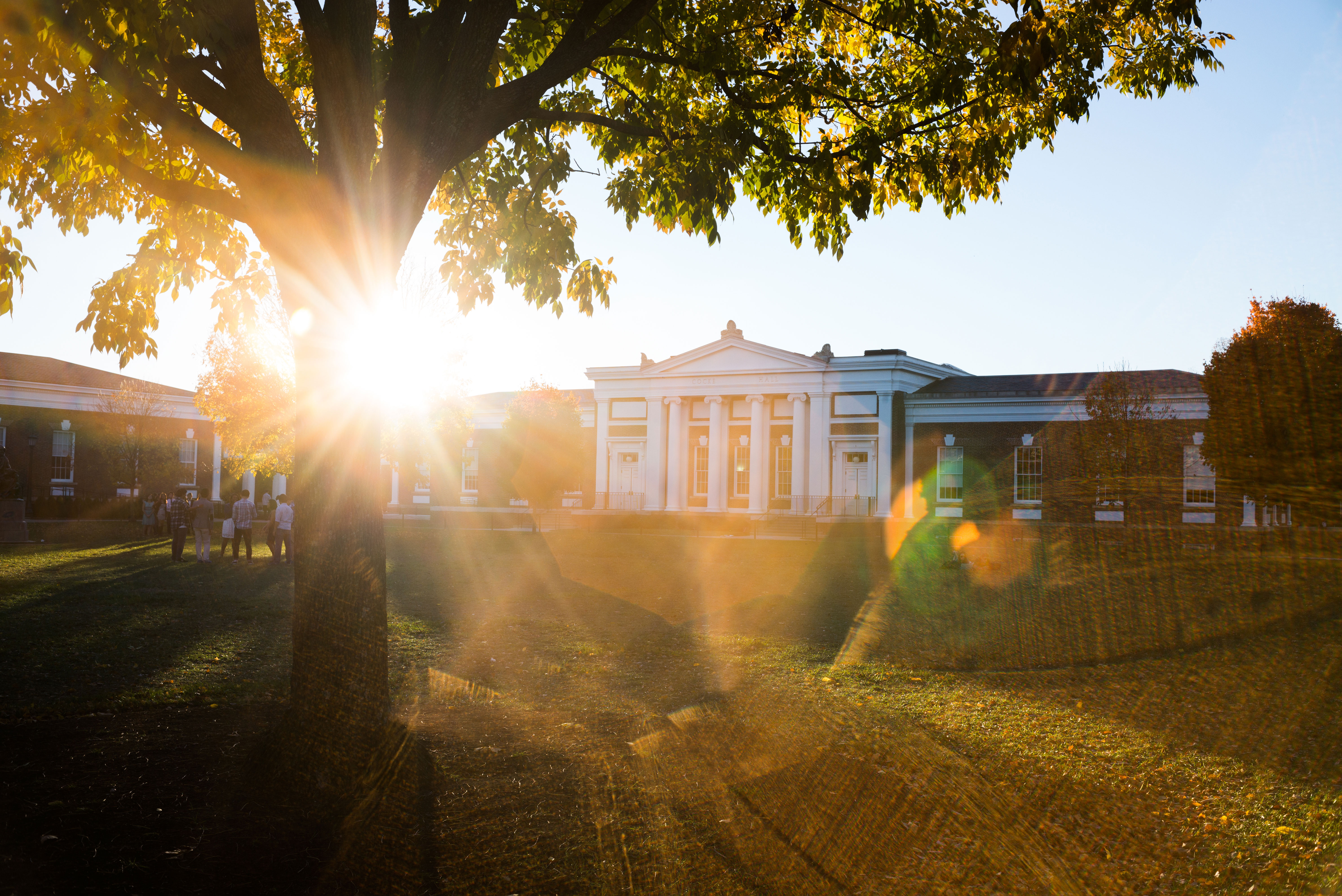 In collaboration with the National Endowment for the Humanities and the Mellon Foundation, the University of Virginia’s College and Graduate School of Arts & Sciences will launch a public forum to bring some of the world’s leading authors, filmmakers, scholars and artists to Charlottesville next fall for a series of public lectures and conversations exploring the importance of the humanities in the modern world.

Specifically, forum organizers have identified five topics – race, war, the environment, globalization and democratic citizenship – that will be examined through the critical lens afforded by the humanities.

Designed to mark the 50th anniversary of the founding of the National Endowment for the Humanities, the event will be held Sept. 14-17, 2016, and will demonstrate the central role of the humanities in exploring the current conditions of national life. The University recently received a $750,000 grant from the Andrew W. Mellon Foundation to support the forum, which will be combined with additional commitments from U.Va. and the NEH totaling $250,000.

In addition, U.Va. will work with renowned local organizations on the event, including the Virginia Foundation for the Humanities, the Miller Center, the Virginia Film Festival, the Institute for Advanced Studies in Culture and the Thomas Jefferson Foundation, the nonprofit foundation that owns and operates Monticello, Jefferson’s historic estate.

“The goal of the three-day event is to encourage participants from a variety of cultural and academic fields to model new ways to advance the work of the humanities in the public sphere,” said Ian Baucom, U.Va.’s Buckner W. Clay Dean of Arts & Sciences.

“Challenging our panelists and a public audience to consider the future of the humanities in all its forms while making the case for the role they play in a thriving democracy is an ideal way to celebrate 50 years of the NEH,” Baucom said. “I’m excited to partner with the NEH, and I’m grateful for the support of the Mellon Foundation to bring this public humanities forum to life.”

Chad Wellmon, associate professor in the Department of Germanic Languages and Literatures  and chair of the event’s planning committee, said the event will highlight the NEH’s work over the past five decades to support a public vision for the humanities.

“Since its founding, the NEH has understood better than any other institution how public discussions about issues of national concern – whether they be about the Civil War or the Civil Rights Movement – are reliant on the types of groundbreaking scholarly work, films and exhibits that it has supported,” Wellmon said.

According to Eugene Tobin, a senior program officer at the Mellon Foundation, “The Charlottesville forum represents a unique collaboration. A distinguished flagship university will contribute its considerable intellectual resources to advance the public good, and the NEH will use its 50th anniversary to reaffirm and celebrate the power of the humanities to encourage public engagement around some of the most urgent, polarizing and intractable issues of our time.”

“NEH is grateful to the Mellon Foundation and to the University of Virginia for funding and planning this celebration of the history of the endowment,” NEH Chairman William Adams said. “Nothing is more central to the future of the humanities than demonstrating their relevance to public life. We look forward to the work and insights of the forum.”

Details on the forum’s complete schedule of presenters, panel locations and other details will be released in the near future.

What it Means to Be a Cavalier Baseball Player END_OF_DOCUMENT_TOKEN_TO_BE_REPLACED