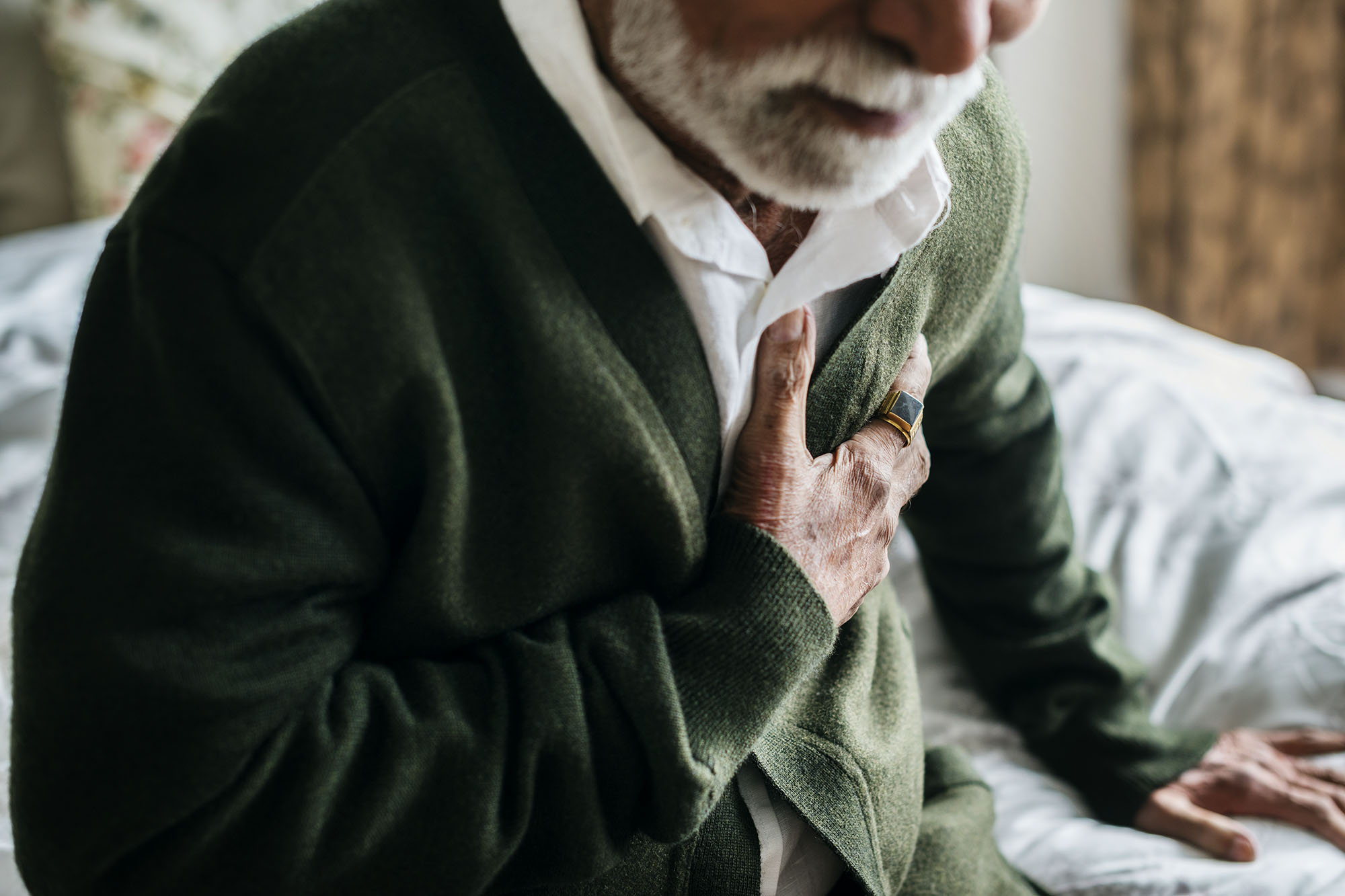 Researchers at the University of Virginia have shed light on how our genes affect our risk for coronary artery disease, the most common form of heart disease. In addition to identifying gene variants that influence risk, they found that one gene in particular appears to have a protective effect.

Doctors may be able to use the findings to identify people at high risk and to develop better treatments and preventative interventions.

“Current drugs for coronary artery disease treat the risk factors, such as cholesterol or hypertension,” said researcher Mete Civelek of UVA’s Department of Biomedical Engineering and UVA’s Center for Public Health Genomics. “Our studies used a genetic approach to identify the mechanisms in the wall of the blood vessels where the disease actually develops.” 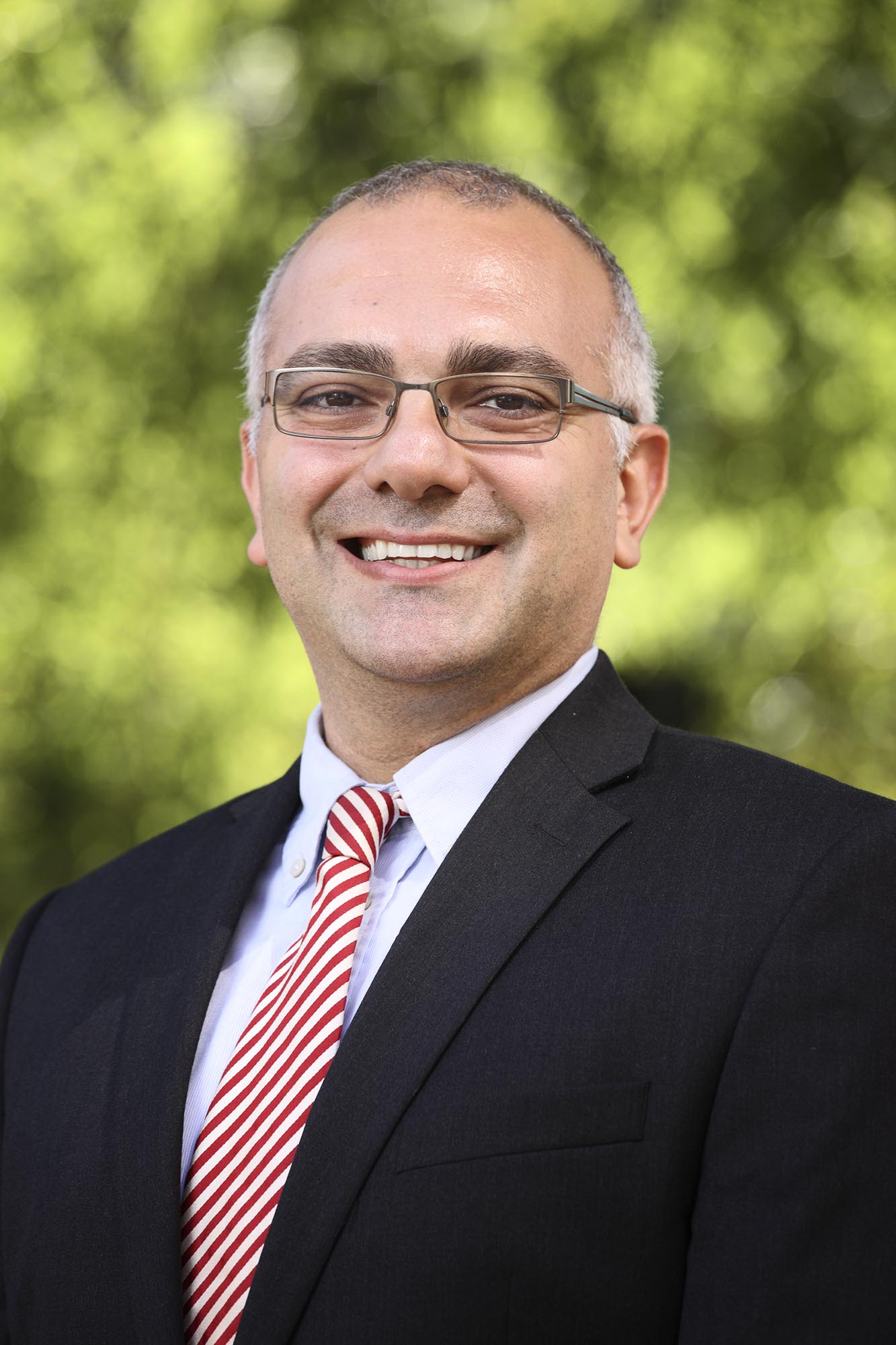 UVA researcher Mete Civelek and his team used a genetic approach to better understand what happens inside blood vessels that leads to coronary artery disease. (Photo by Tom Cogill)

Heart disease is the most common cause of death in the United States, killing one person every 36 seconds. About 18.2 million Americans have the form known as coronary artery disease, or CAD. The federal Centers for Disease Control and Prevention estimates that more than 350,000 Americans died from CAD in 2017.

Scientists have known that our risk for coronary artery disease is affected by diet, smoking, exercise and other factors, including family history, but the role of our genes remains poorly understood. To better understand that, Civelek and his colleagues began by examining cells from 151 ethnically diverse heart donors. These cells, called vascular smooth muscle cells, can prove either beneficial or harmful in the buildup of fatty plaques inside our blood vessels. That buildup, known as atherosclerosis, causes coronary artery disease.

The researchers examined the smooth muscle cells for 12 different characteristics that influence the stability of the plaque patches. Stability is important – plaques that break loose can cause strokes or heart attacks.

The researchers then compared their findings with vast amounts of genetic data to determine how genes were affecting the smooth muscle cells. They found that naturally occurring gene variations have “significant influence” on the functions of these cells that lead to atherosclerosis and CAD.

These variants, they found, affect how smooth muscle cells behave – how they proliferate, migrate and calcify. These factors determine the stability of the protective caps atop the plaque lesions.

“We found that nearly half of the gene variants that increase the risk for coronary artery disease also affect how the smooth muscle cells behave,” said Rédouane Aherrahrou, a postdoctoral fellow in Civelek’s team. “This implies that we should study these cells in more detail when it comes to understanding the inherited risk for coronary artery disease.”

The gene produces a protein that seems to have beneficial effects for cap formation, possibly by promoting smooth muscle cell proliferation. In lab models, reducing the activity of the gene suggested thinner, less stable caps, the researchers found.

“If we can increase the abundance of MIA3 protein in smooth muscle cells,” Civelek said, “we may be able to stabilize the plaque lesions and prevent heart attacks.” 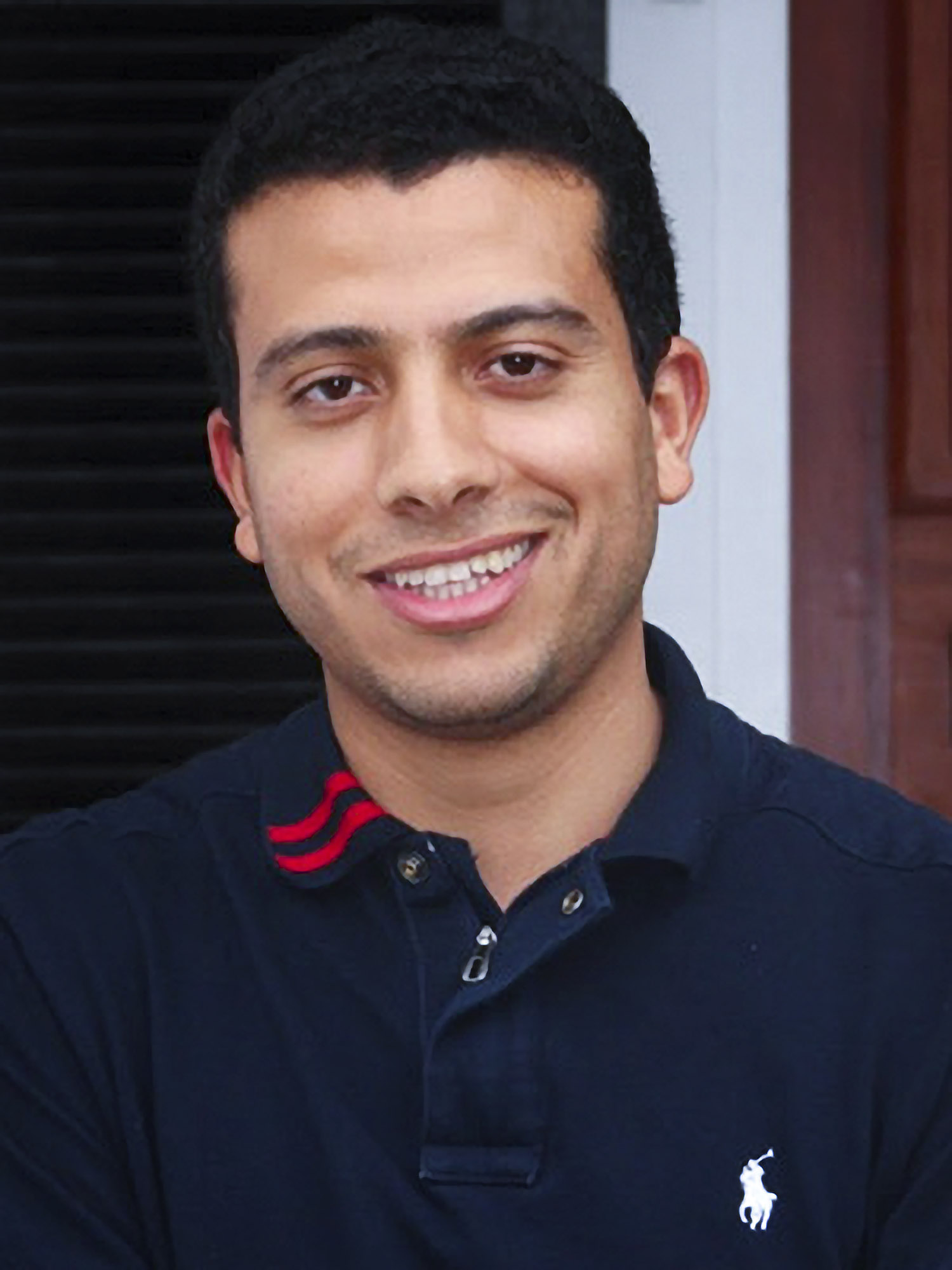