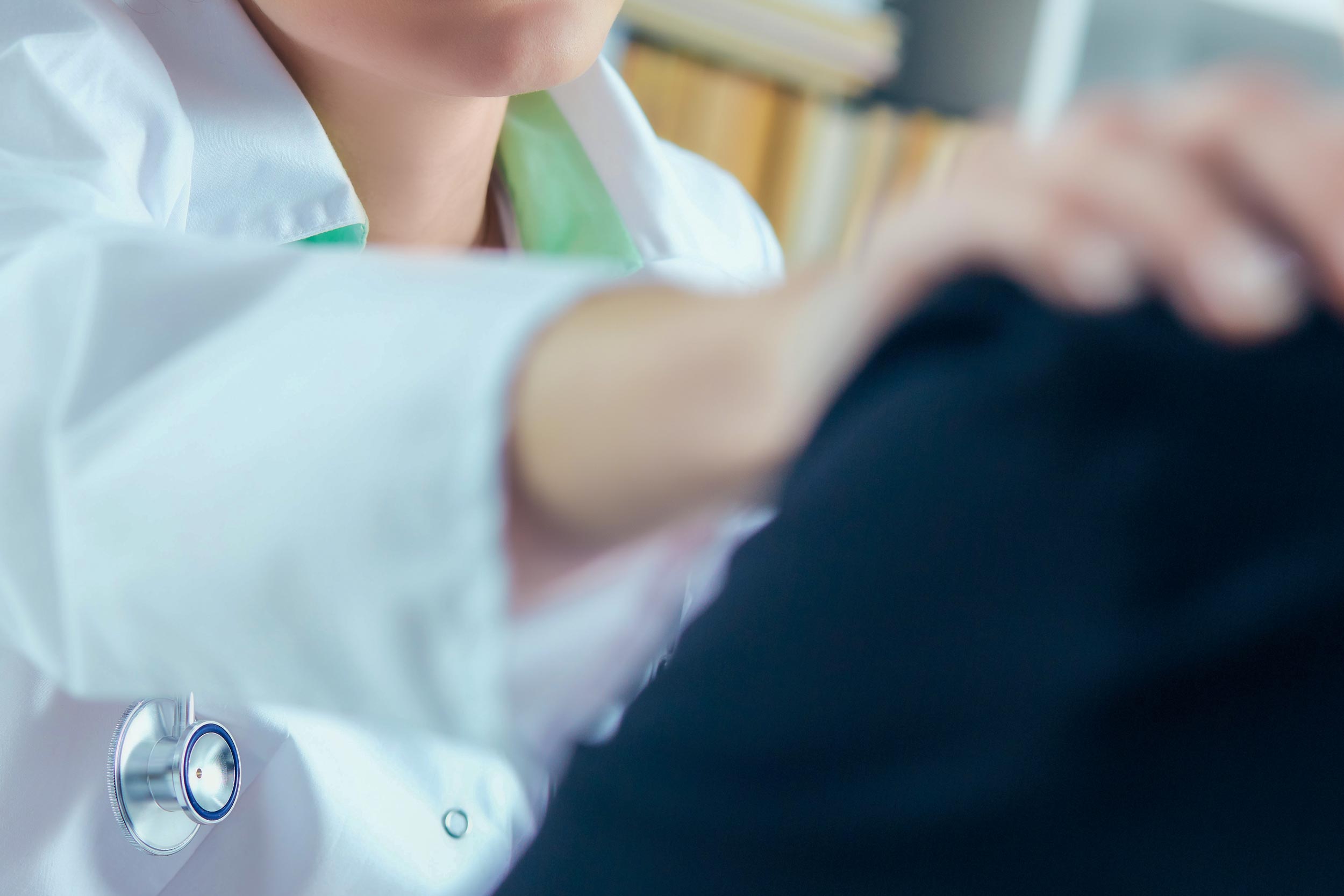 “With the president’s ‘Ending the HIV Epidemic’ [goal], we need to be identifying evidence-based programs and policies that help improve HIV outcomes,” said researcher Dr. Kathleen McManus of UVA’s Division of Infectious Diseases and International Health. “This study adds to the evidence that co-located mental health services – which include psychiatry, psychology and substance-use counseling – can contribute to improved HIV viral suppression, which is a key health metric for HIV care.

“We hope that this work will encourage more Ryan White HIV/AIDS clinics to seek support for co-located mental health and substance-use counseling services.”

Seeking to improve outcomes for people living with HIV, UVA’s Ryan White Clinic expanded its mental health services in 2013, increasing access to psychiatry and psychology services and substance-use counseling. Between 2012 and 2014, UVA more than doubled the number of clinic patients receiving mental health care. Mental health visits at the clinic increased from 385 in 2012 to 941 in 2013 and 1,183 in 2014. (UVA’s ability to expand the mental health offerings was made possible by funding from the Health Resources and Services Administration Ryan White HIV/AIDS Program.) 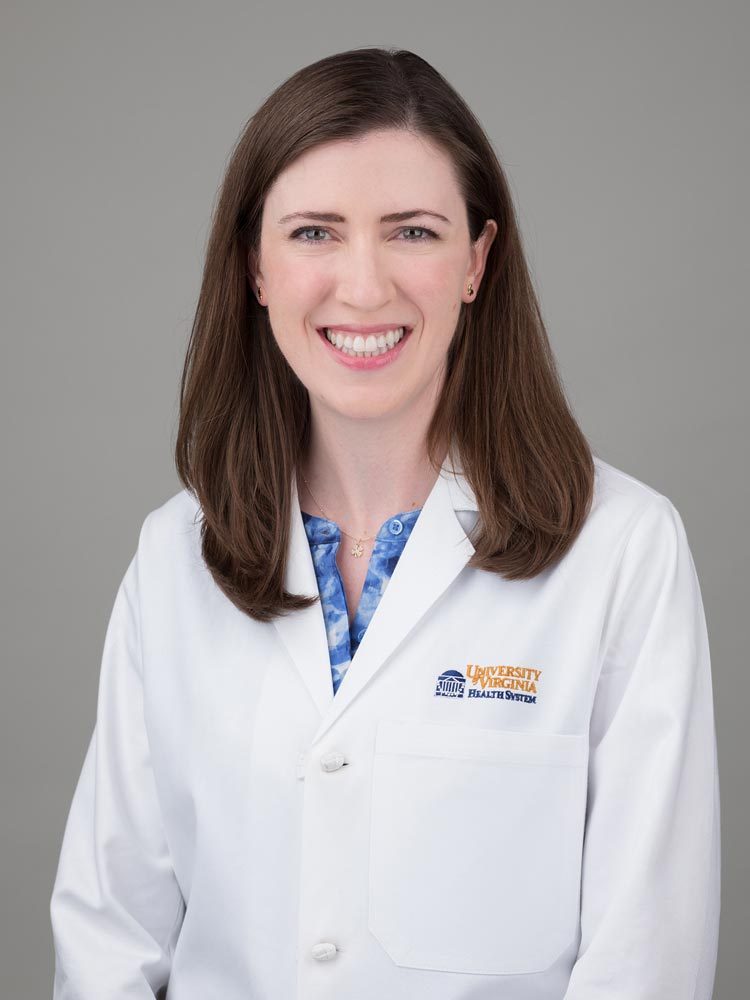 Describing their findings in a new article in the scientific journal Open Forum Infectious Diseases, the UVA researchers wrote that expanding mental health care at HIV clinics across the country could help the U.S. reach the goal of viral suppression among 90 percent of people with HIV. That would help prevent further transmission of the disease, they noted.

“It is an opportunity to improve viral suppression outcomes for vulnerable populations, and this is pressing given the worsening of the opioid and substance-use crises,” they concluded.

The researchers noted that this was a small, retrospective study and called for additional research to assess if there is a causal relationship between increased access to mental health care and viral suppression.