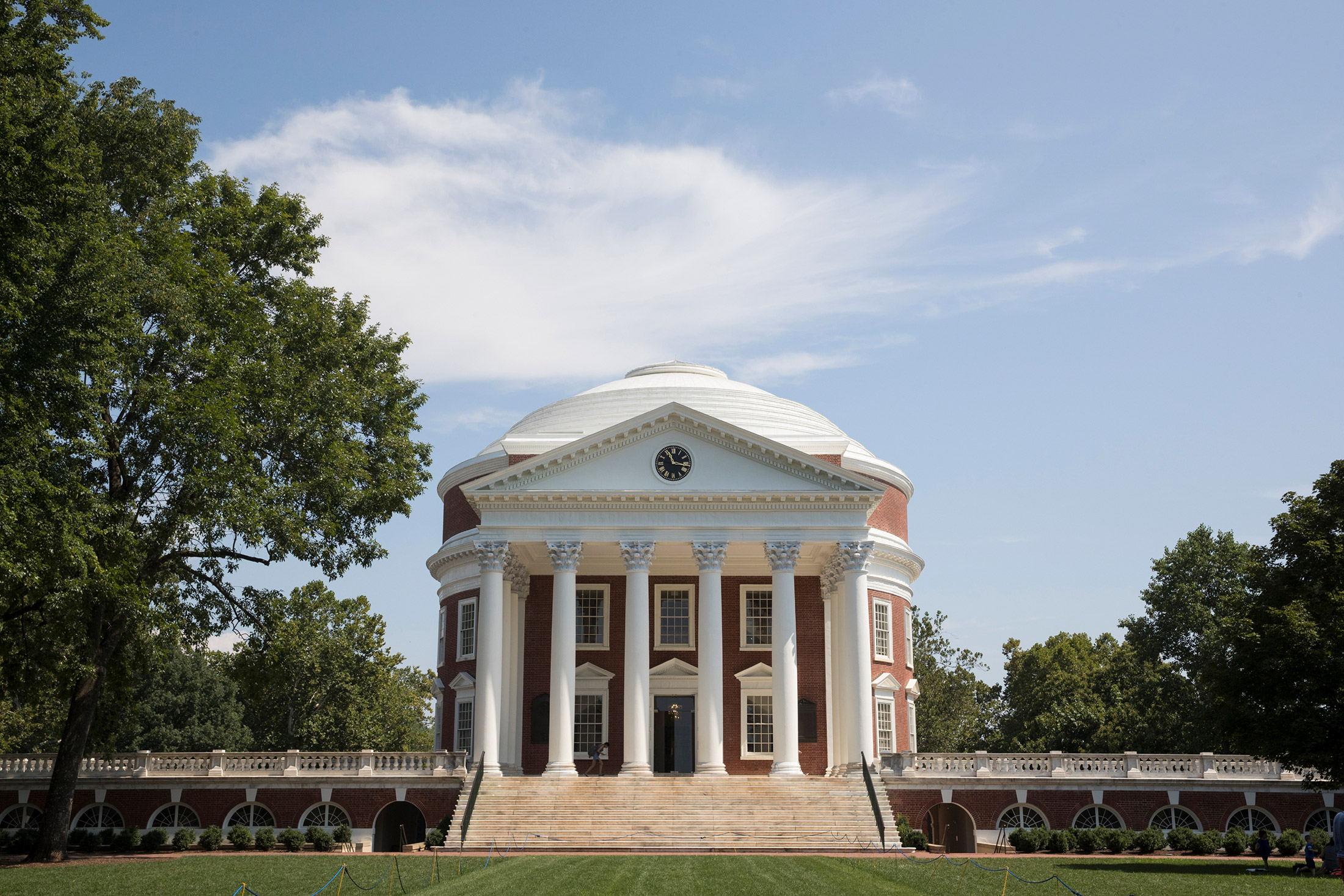 The University of Virginia today issued trespass warnings to 10 people for their actions during a violent demonstration on Grounds on Aug. 11, 2017.

The warnings are the product of an extensive, yearlong investigation by the University Police Department. Working with local, state and federal law enforcement partners, UPD developed evidence that each of these 10 individuals engaged in conduct that directly threatened the health and safety of the community members and people on University property at the demonstration that took place on Grounds on Aug. 11, 2017.

“Law enforcement identified these individuals as either committing or conspiring with others to carry out acts of violence or other conduct that directly threatened the health and safety of members of the community and other people on Grounds,” Assistant Vice President and Chief of Police Tommye S. Sutton said. “We have drawn a distinction between free speech and conduct that is aimed to intimidate others and promote violence. Such conduct and intimidation will not be tolerated.”

“I am grateful for the diligent efforts of law enforcement during the course of this investigation,” President Jim Ryan said. “The trespass warnings issued today reflect our commitment to ensuring the safety of our community while upholding the principles of freedom of speech and assembly.”

The University’s action in issuing the warnings follows the arrest of four men in California who were charged by federal authorities for inciting riots during the “Unite the Right” rally in Charlottesville on Aug. 12, 2017. Those four men are among those who are being issued trespass warnings. The others have been identified by UPD as committing or conspiring to criminal acts, such as assault or making false statements to law enforcement.

Richard Spencer, a UVA alumnus, is being issued a trespass warning. Spencer helped organize the Aug. 11 torch-lit march and gave a speech in front of the Thomas Jefferson statue on the north side of the Rotunda in which he took credit for “occupying space” and “defeating” counterprotesters that evening. After the march, he issued video and written statements in which he admitted that the group of which he was a part surrounded anti-racist protesters and “wouldn’t let [them] out.” His words and actions at and after the rally provide evidence of his involvement in a conspiracy to commit acts of violence at the Jefferson statue.

Another rally organizer and UVA alumnus, Jason Kessler, was issued a trespass warning in April.

The trespass warnings were issued to the following:

The University’s policy on the Issuance of Trespass Warnings governs when and how such warnings can be issued. The warnings issued today effectively ban each person from being on University property for the next four years. The warnings do not prohibit any individual from accessing care at the UVA Medical Center’s Emergency Department, labor and delivery, or any other medical facility owned and operated by the Medical Center for an examination or treatment for an emergency medical condition in accordance with Medical Center policy.

Q&A: Assessing the Risks and Rewards of Pelosi’s Plan to Visit Taiwan END_OF_DOCUMENT_TOKEN_TO_BE_REPLACED

These Giant Wind Turbines, Inspired by Palm Trees, May Be the Future of Renewable Energy END_OF_DOCUMENT_TOKEN_TO_BE_REPLACED