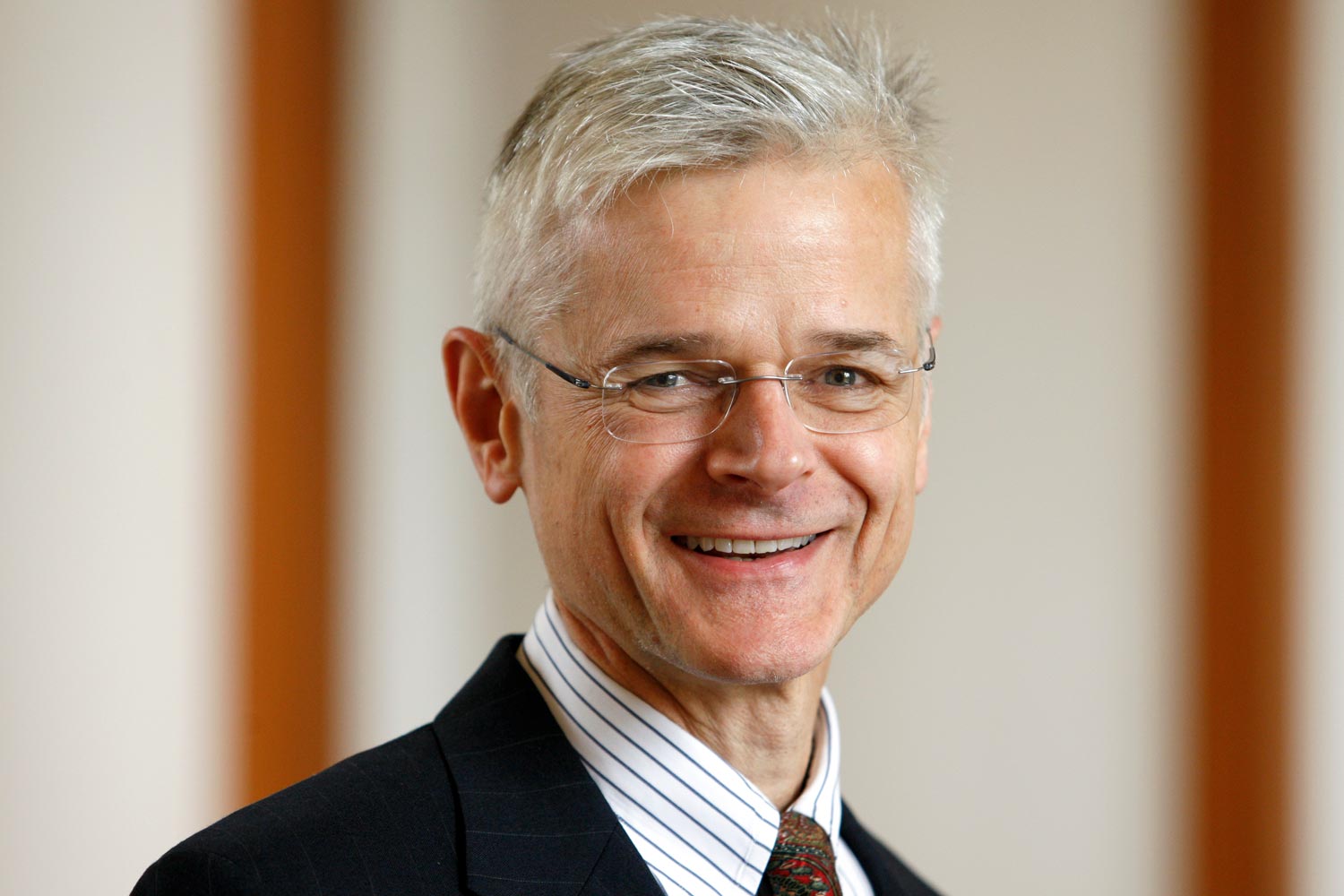 Professor Daniel R. Ortiz, director of the Supreme Court Litigation Clinic at the University of Virginia School of Law, will present oral argument Wednesday in a case that may ultimately help more people receive the Social Security benefits to which they’re entitled.

Culbertson v. Berryhill may decide if a certain federally imposed 25-percent cap on attorneys’ fees for representation in Social Security payment disputes applies only to work done in court, or if the cap applies also to work done before the Social Security Administration.

The clinic is representing attorney Richard A. Culbertson, who has worked on behalf of clients seeking to recoup unpaid Social Security money both before the agency and in U.S. district court.

Culbertson argues that the court did not correctly calculate the fees he is entitled to under federal statutes. The case rose to the Supreme Court’s attention after the 11th U.S. Circuit Court of Appeals in Atlanta ruled against Culbertson last year.

Ortiz said the more money an attorney is likely to recoup for his time in representing a client, the more likely clients are to find representation. Many seeking benefits are low-income.

“The issue makes a real difference in helping people find attorneys willing to help them, and the 11th Circuit seemed wrong on the law,” Ortiz said after the court agreed to hear the case in the spring.

This will be Ortiz’s sixth time arguing before the Supreme Court. Several students said they plan to attend.

Professor Toby Heytens, who is currently on leave from the Law School to serve as Virginia’s solicitor general, argued the state’s side of the case.

At UVA, There Is a Club for Everyone END_OF_DOCUMENT_TOKEN_TO_BE_REPLACED