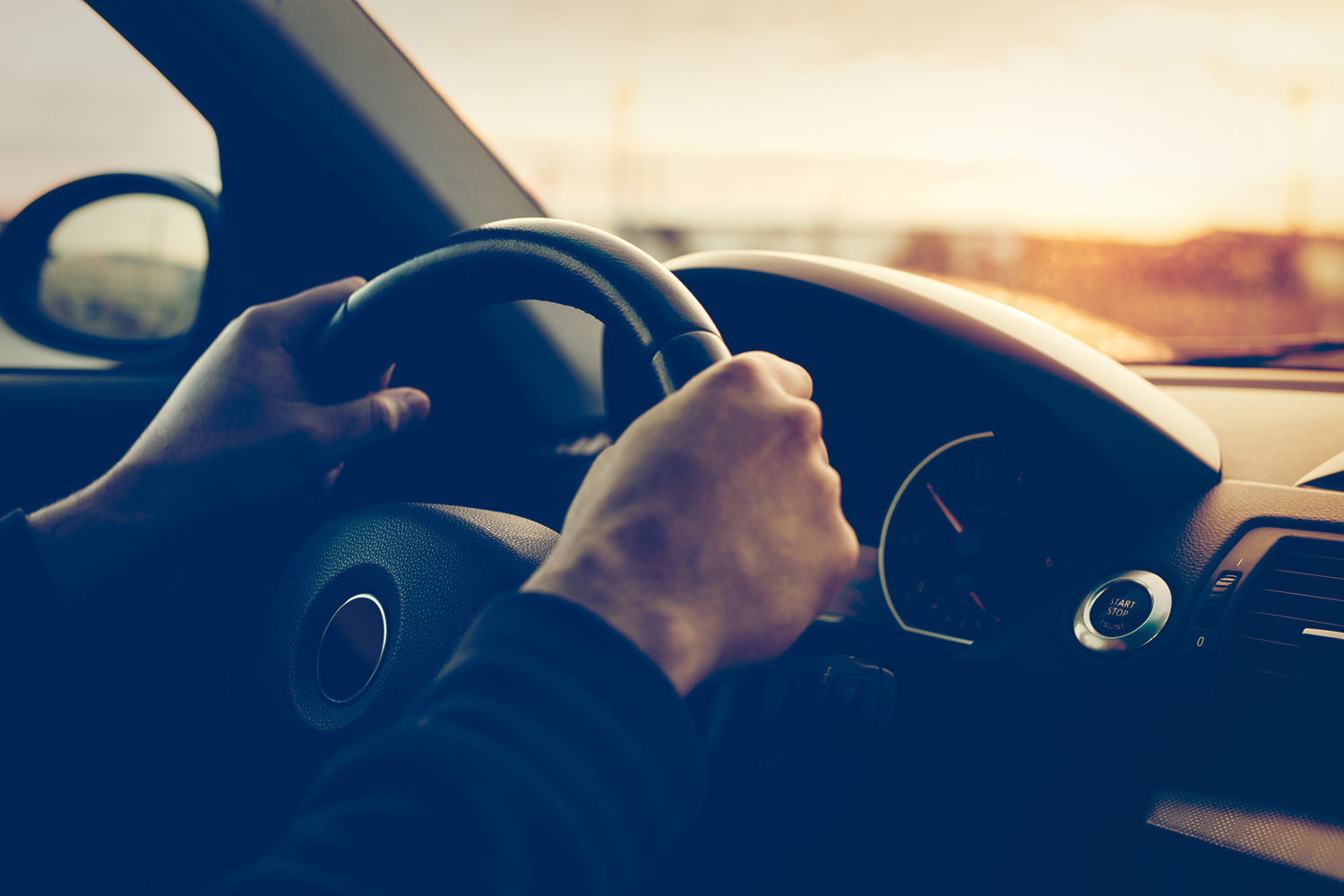 He was well enough physically, but his driver’s license had been suspended and his personal debts, which included more than $1,000 in traffic fines, mounted. The court didn’t have a repayment plan that he could afford. Then he became seriously ill, and he fell into homelessness.

A team that includes nine University of Virginia School of Law alumni is now helping Stinnie and others challenge Virginia’s policy of automatically suspending the driver’s licenses of individuals who are willing, but unable, to pay their fines and court costs. 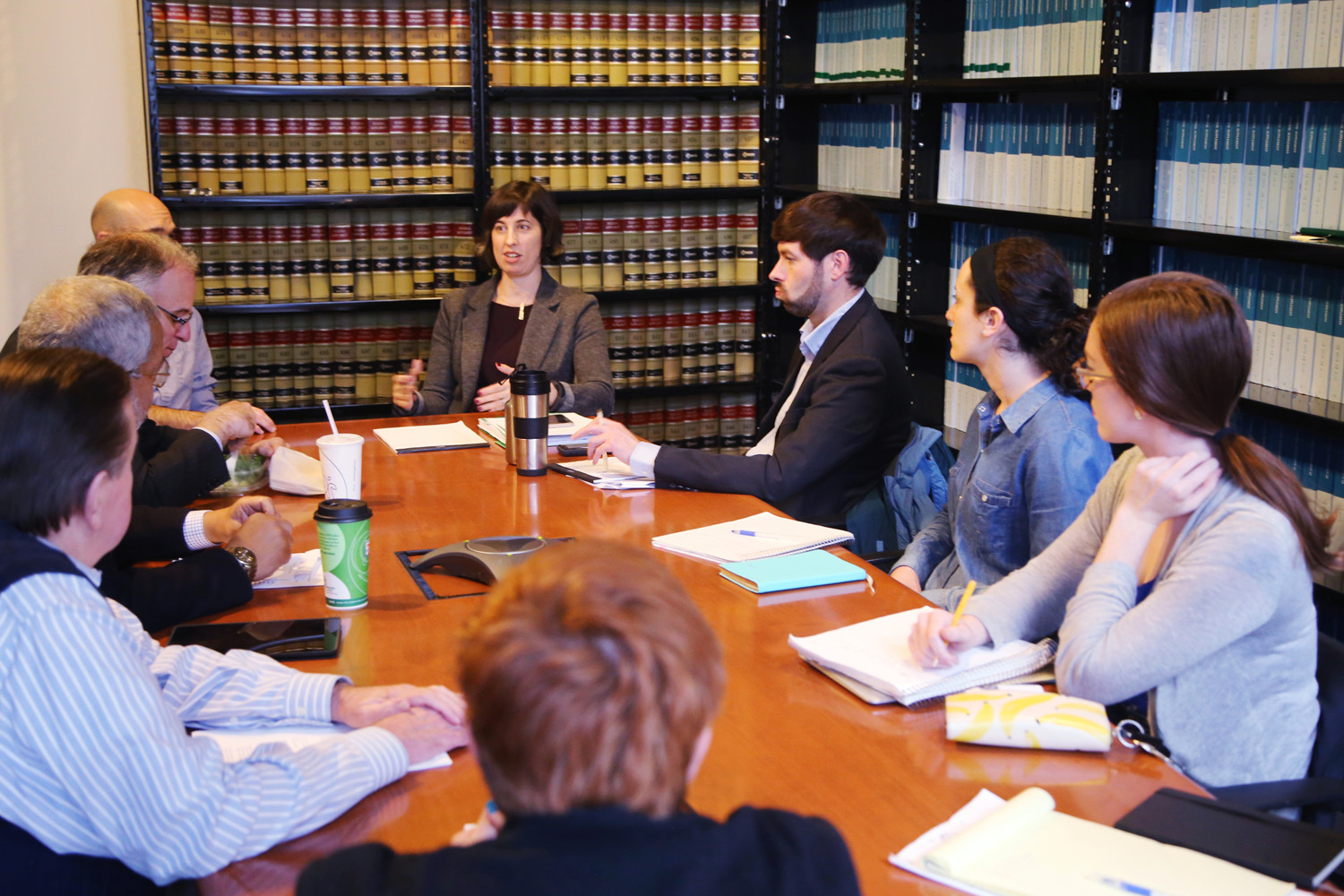 Stinnie et al. v. Holcomb pits four plaintiffs who lost driving rights against Richard D. Holcomb, in his capacity as commissioner of the Virginia Department of Motor Vehicles. But the proposed class action could help hundreds of thousands of people drive again.

The legal team argues that the automatic suspension policy, a statewide practice since 1994, deprives individuals’ rights of due process and equal protection, and hurts poorer residents who need to be able to drive in order to work and repay their debts, which can compound.

“Supreme Court law makes two things really clear,” said Kendrick, a constitutional law expert. “First, a driver’s license is a protected property interest that can’t be suspended without notice and a hearing. The second is it offends due process and equal protection to impose punishments on people simply because they are unable to pay the fines and costs imposed on them.”

Filed in July, with a brief opposing the commonwealth’s motion to dismiss added in November, the lawsuit is supported by the U.S. Department of Justice and the Virginia State Conference of the NAACP.

“Driver’s license suspension is Virginia’s form of debtors’ prison,” said Angela Ciolfi, a 2003 alumna of the Law School and a legal director at Legal Aid’s Charlottesville office. “It traps people into a downward spiral.”

She said people often have to choose between losing their jobs and taking the risk of being pulled over for driving under suspension. The penalty for the latter can be up to a year in jail and a $2,500 fine, plus other associated costs, such as vehicle impoundment fees.

Legal Aid previously tried to help clients with driver’s license suspensions by going before judges on individual cases, but to little avail, Ciolfi said. That’s when the campaign, which the nonprofit legal services organization has dubbed “Drive Down the Debt,” shifted its approach.

The push is one of several similar efforts across the country, including a lawsuit in California, and has already earned a victory. The Virginia Supreme Court recently issued a new rule for lower courts starting Feb. 1 that says a deferred payment plan or an installment plan must be offered to those who can’t pay court costs, fines or restitution.

In addition to Ciolfi, Legal Aid’s executive director, Mary Bauer, a 1990 Virginia Law graduate; and attorneys Pat Levy-Lavelle, a 2005 graduate, and Mario Salas, a 2014 graduate, are currently working on the lawsuit. Attorney Sarika Reuben, a 2013 graduate and a recent volunteer, has also been heavily involved in the case.

Jonathan Blank, a 1995 alumnus who is managing partner of McGuireWoods’ Charlottesville office, heads his law firm’s pro bono efforts on the project, with help from attorneys Tom Beshere (a 1997 UVA Law graduate) and Myra Chapman and Lena Busscher, both members of UVA Law’s class of 2011.

Blank reflected on the strength of the team assembled, and said it’s no coincidence that UVA Law alums have dedicated themselves to the effort.

“The Law School instilled in each of us the importance of using our training and degree to better our communities, country and the rule of law,” Blank said. “We strive to accomplish these worthy goals, and pro bono work is where we can make a monumental difference in an individual’s everyday life. Very few things in the law, if any, are more satisfying.”

Over the years, numerous students have been involved in the campaign. Current students working on the project include second-year law student Megan Keenan and third-years Tex Pasley and Rachel Simon.

Simon will clerk for a federal district judge in Knoxville, Tennessee, after graduation and intends to pursue a career in public service. She has been working with the pro bono effort as a researcher since she was a first-year law student.

“Being involved with the Drive Down the Debt project has given me an invaluable, behind-the-scenes look at how a big-impact case develops over time, and an appreciation for the incredible amount of work and dedication that it requires,” Simon said. “I’m proud to be even a small part of that.”